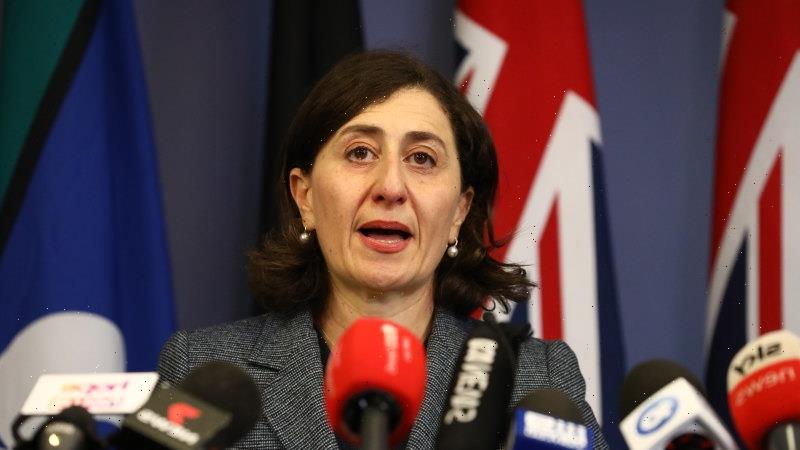 What would the reaction be to this hypothetical: Victoria’s anti-corruption commission decides that as part of its investigation into a former member of the Andrews government it will hold hearings into Daniel Andrews’ probity. No findings, just hearings.

After learning this, a red-eyed Andrews calls a media conference to announce that he’s resigning immediately as Premier and the member for Mulgrave. Before exiting without taking questions, Andrews implies that in pursuing him, the commission has acted against the best interests of the people of Victoria. 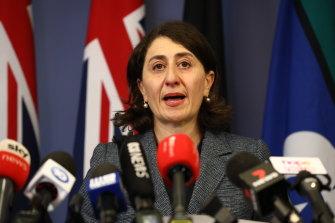 In this hypothetical, Andrews’ announcement is a shock, even though a year earlier we’d learnt something seriously disturbing about him. Turned out he hadn’t been up front about his personal life, going back to before he became Premier, and that had potentially compromised him.

There’s more. Two days after Andrews’ resignation, a senior minister, Jacinta Allan, announces she’s going. Then the deputy premier James Merlino, supposedly the architect of the road map out of lockdown, declares he’s off too. Bear in mind, in this hypothetical, hundreds have died recently from COVID and the average daily death toll in Victoria is above 10, a lockdown’s been going for more than three months and there are many difficult choices ahead.

OK, you see what’s going on here – this isn’t really about Andrews – but let’s go back to the question: what would the reaction be? Surely, Josh Frydenberg would frown and go on the attack, perhaps condemning Labor for threatening the nation’s economic recovery.

The employer lobby groups would follow suit. What would be the main media narrative? Would it not be “government in crisis”? “Utter chaos.” “Dan abandons post.” “Labor’s betrayal.” “Unfit to govern.” Wouldn’t there be at least some justification to that narrative?

I am just one Victorian and don’t claim to speak on behalf of anyone else. But after 73 days of this current stinking lockdown in Melbourne, seeded by an outbreak from NSW, most of the political and media reaction to Gladys Berejiklian’s decision to walk away from politics because her state’s Independent Commission Against Corruption is investigating her has made for quite a spectacle.

If she was true to her self-portrayal as an unimpeachably straight, tireless fighter for, and protector of, NSW, Berejiklian could have stepped aside, confident that the investigation would fizzle out, and then have returned as Premier.

But no, she’s out. Given that she did decide to hang up the boots, it’s been weird to witness the tributes and expressions of sympathy. I mean, she held the state’s highest political office, and she’s under investigation by the state’s integrity body. That’s why she left, not because she has a serious illness or wants to start up a soup kitchen. The time for sending her good wishes or assessing her public contribution surely hinges on the outcome of ICAC’s deliberations.

We don’t know what will turn up in the coming weeks of hearings in the same way that we didn’t know that Berejiklian had been in a five-year close personal relationship with one of her fellow MPs, Daryl Maguire, until it was revealed as a result of an ICAC investigation into Maguire last year. 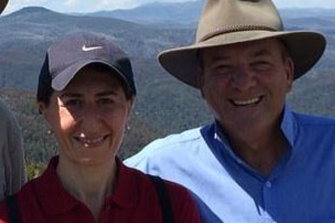 My view then was that Berejiklian should have resigned. By concealing her relationship, she had withheld important information from her cabinet and party room colleagues, and the bureaucracy. She had also consistently misrepresented herself to the NSW public. Her claim that she liked keeping her personal life private didn’t wash; she was the Premier and former treasurer and she’d been profiled in the media many times.

But given that she was digging in, I hoped she might change her approach after what must have been a searing experience, having her behaviour aired and scrutinised. Some hope. Capitalising on her friendly relations with large sections of the Sydney media, she successfully claimed to be merely unlucky in love. She owned up to pork-barrelling and was unrepentant about it.

Tragically, in June Berejiklian repeated the incredibly costly mistake Andrews made last year and moved too slowly to introduce hard restrictions after an episode of sloppy oversight of quarantine protocols. She followed up with a series of snide asides about Victoria’s past failures. It was painful to watch. Sure enough, the NSW outbreak jumped the border and gave Victoria our current wave and our own extended lockdown.

When in late July the NSW government cited its situation as a national emergency, Andrews called for Berejiklian to put a ring of steel around Sydney to stop the virus from making further incursions into Victoria and the rest of the country. She rejected the idea and was backed by Scott Morrison. So, here we are.

We’ll never know how much, if any, difference the ring of steel might have made, and Andrews has his own mistakes and misjudgments to answer for in this outbreak but, given her part in Victoria’s current woes, I’m not inclined to send any tributes Berejiklian’s way just yet.

Shaun Carney is a regular columnist.