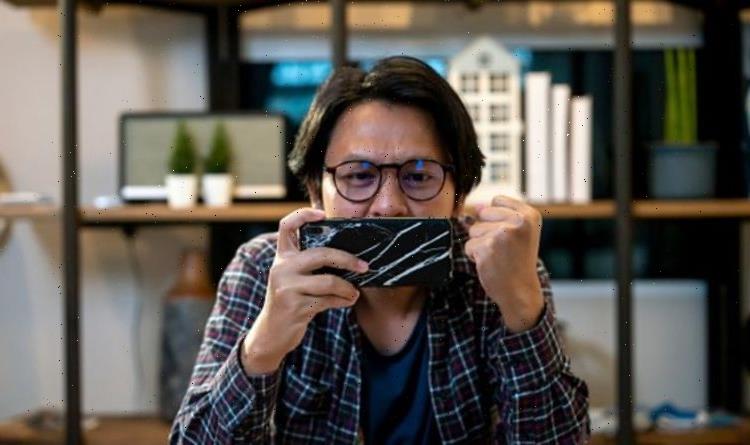 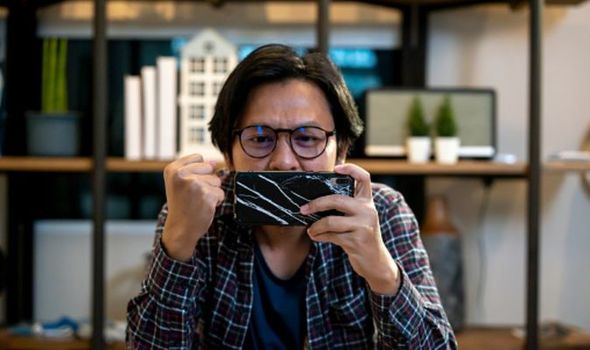 A study of 1,500 smartphone owners found the number of ‘mobile gamers’ – people who play video games on mobile phones – has seen a steep increase during lockdown. Nearly one in five turned to games on their phone for entertainment for the first time as they looked to fill their time, with more women (54 percent) giving it a go than men (44 percent).

But three in 10 of those polled admitted to playing games on the toilet, while 15 percent have sneaked in a few games when they should have been working.

Another one in 10 even headed to the garden shed to avoid distractions.

Alistair Wilson from EE, which commissioned the research to launch its Xbox Game Pass Ultimate add-on with unlimited data for gaming, said: “It’s clear that mobile gaming is on the rise and has been a really important way for people to keep in touch with friends and family during the lockdowns of the last 12 months.

“The number of mobile gamers has increased by almost a fifth during lockdown.”

The study also found the smartphone is now the main gaming device for a quarter of Brits.

Top reasons for this include larger phone screens and faster mobile network connections – such as 5G – making it more appealing.

It also emerged more than two-thirds (69 percent) of those who game on smartphones have played more during lockdown, despite spending more time at home and less travelling.

However, 76 percent said they would stream more high-quality games on their smartphone if they didn’t have to worry about their data allowance.

Alistair Wilson, from EE added: “We continually look for ways to help our customers get the most from their mobile gaming experience.

“As restrictions lift, our new gaming add-on will allow customers to access and play over 100 high quality games on the UK’s number one network, helping make commutes more enjoyable when workplaces reopen, or fancy a cheeky break in the daytime.”