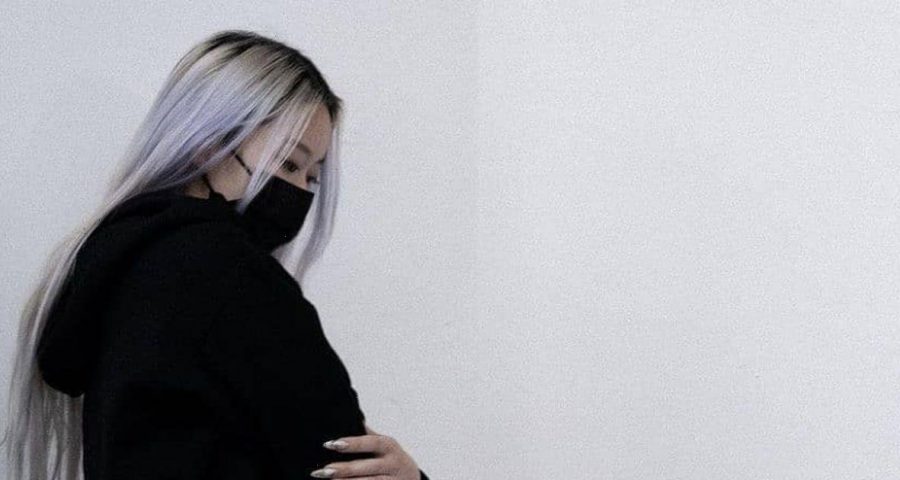 Body modification fans were left stunned when a new photo was shared on an Instagram page.

The account, which goes by the name Body Modification_Insta, posts snaps of people's incredible transformations.

We've seen a lot in recent weeks with one body modification fan showing off what he looked like before his work.

It showed Remi looking completely different before he embarked on his journey with hundreds of ink and piercings.

Now an image of a woman has been shared on the group, which has over 81,700 followers, and fans are loving it.

The user, known as Veronica, wore a black crop top hoodie as she knelt down to show off her intricate art work on her lower body.

She wore trainers and a long black sock as the top half of her legs was covered in one big tattoo.

Some might even say Veronica posed in the photo without any underwear.

Since it was shared earlier this week, the post racked up over 5,000 likes.

One fan joked: "Guess she has tatted on panties."

Another praised: "Now that is neat looking," while a third added: "Great photographer and model."

While a fourth commented on her blackwork, adding: "This is gorgeous," and a fifth wrote: "All I want."

Previously, Daily Star spoke to a man who has covered his face in colourful tattoos.

Andreas Stauffiger, 43, has over 60 tattoos and multiple piercings and body modifications.

He recently revealed photos of what he looked like before his transformation began.

A small snap of Andreas aged between 17 and 20 shows the young man without his iconic facial tattoos.

Since the photos were taken, the ink addict has spent around £23,000 on tattoos and body modification.

He also has 16 piercings alongside his ink, but he's not done yet.

Andreas said: " My next body modification in planning, is my eyeballs.

"There are two session per eye – the healing time between the two sessions is six weeks."