Jon Taffer talks about how consumers are spending in a post-pandemic world amid inflation.

Few people are formally trained during their growing-up years in the management of money in this country.

A new Netflix film, "Get Smart with Money," aims to fill that void as it shares takeaway lessons for people of all socioeconomic levels.

The 90-minute film, directed by Stephanie Soechtig, an award-winning writer, producer and documentary filmmaker, presents the true stories of four people who experience a variety of money issues — debt, living paycheck-to-paycheck, having a lack of income to support themselves properly and lacking awareness about how to invest even as expenses rise and retirement looms ahead.

AMID INFLATION, PEOPLE DESPERATE FOR CASH ARE TURNING TO PAWN SHOPS

The real-life characters are paired with financial coaches who — over the course of a year — help them with their specific issues and guide them to smarter, smoother financial paths.

"There's a ton of content out there, but we felt that there was a bit of a gap when it came to the personal finance space," New York City-based Kristin Lazure, a partner and producer with Atlas Films, told FOX Business in a phone interview about the new documentary. 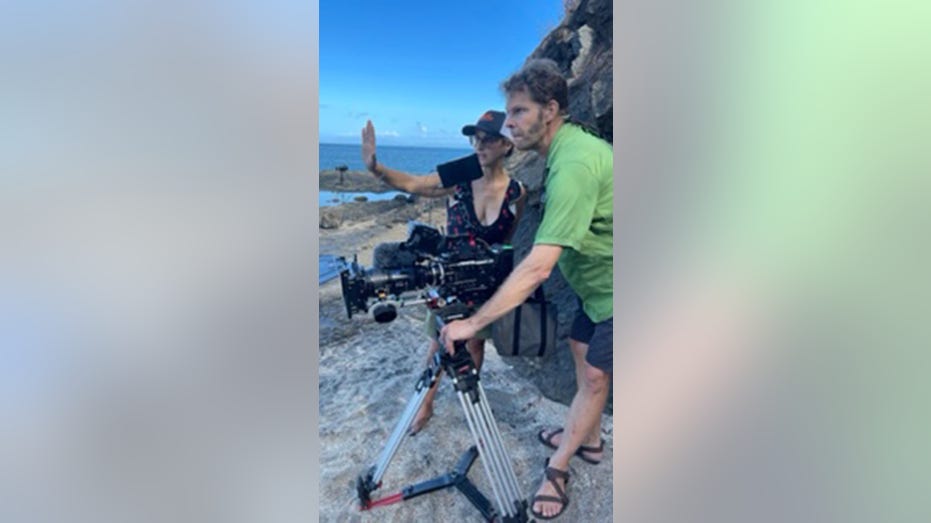 "Obviously this is super timely" right now, she said, noting that production began on the film during the COVID-19 pandemic, when people were struggling with the fallout from that.

"And then, frankly, I feel like the situation has only gotten worse" since then, she said.

"Inflation has gone crazy, with higher gas prices, food prices" and so much more affecting people's day-to-day existence, she said.

“Small changes in the way you handle your money can actually lead to big results.”

"So we wanted to be able to give people really basic takeaways — and let people know you can make small changes in the way you handle your money that can actually lead to big results," she said.

DAVE RAMSEY SHARES THE SECRETS OF MANAGING STRESS OVER RISING COSTS OF TRAVEL, GAS AND MORE

Lazure and team paired up the four very different individuals "with financial coaches," she said. "They all had different goals, different struggles and different socioeconomic classes."

One of the participants was a young NFL player, she pointed out: Jalen "Teez" Tabor of the Seattle Seahawks. 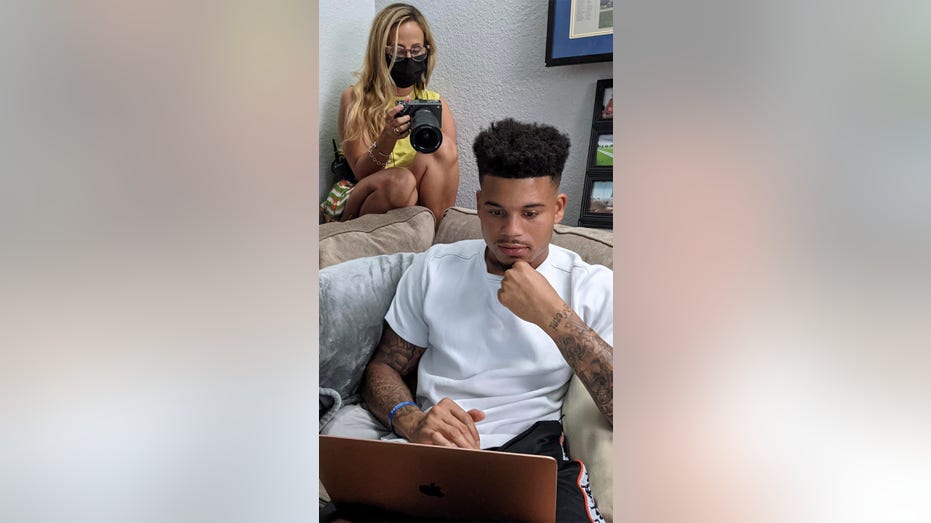 He needed to learn money management skills (i.e., invest more of it rather than spend it).

Among other points, she said, he also needed to learn that people can't make up the cost of inflation — the rising cost of goods — if their money is just sitting in a bank account and not earning anything.

The film has received some critiques already — including the feedback that people can't "get smart" with money if they don't have enough of it, noted Lazure.

Debt issues, spending issues, a hesitancy to invest and the need for a better work-life balance — these are common concerns among many people.

But the documentary is largely "targeting the middle class" and the issues that strike most people — including debt issues, spending issues, a hesitancy to invest and the need for a better work-life balance, she said.

"So we set out to find people we could track over the course of the year to see what kind of changes they were able to make in their own lives, once they had some hand-holding by experts for a full year." 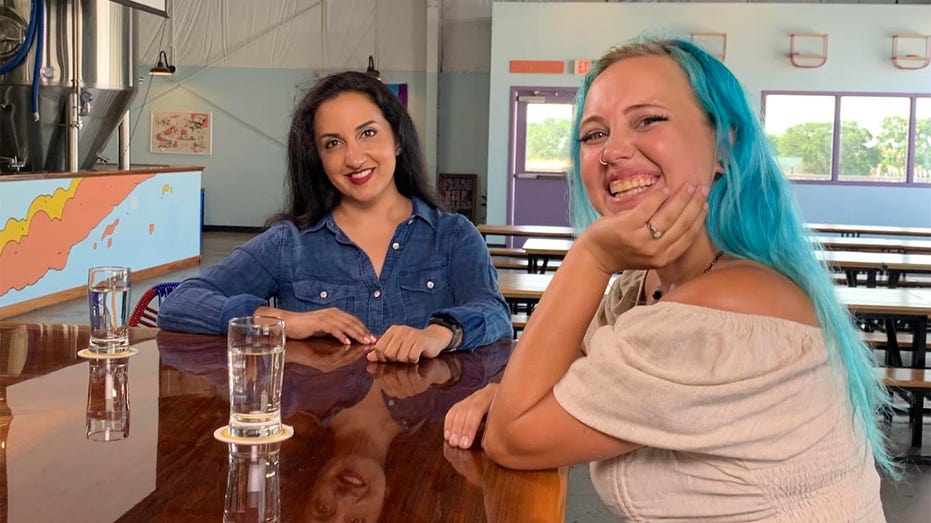 The intended market for the film, said Lazure, "is anybody who watches Netflix. We were certainly hoping that even if people thought they knew a lot of things [that are explained] in the movie — thought that they had a basic knowledge of personal finance — that there's still something they might learn."

Also, "just for pure entertainment value, we wanted people to become invested in these people and their stories. But we also realized that the audience for this film was younger people."

“We don’t teach financial literacy in school. Instead, it’s kind of like, ‘Figure it out on your own.’”

She explained that "there are many young people who already know so much about money — but they want to do better with it," she said.

"We don't teach financial literacy in school [today in the U.S.] Instead, it's kind of like, ‘Figure it out on your own.’" 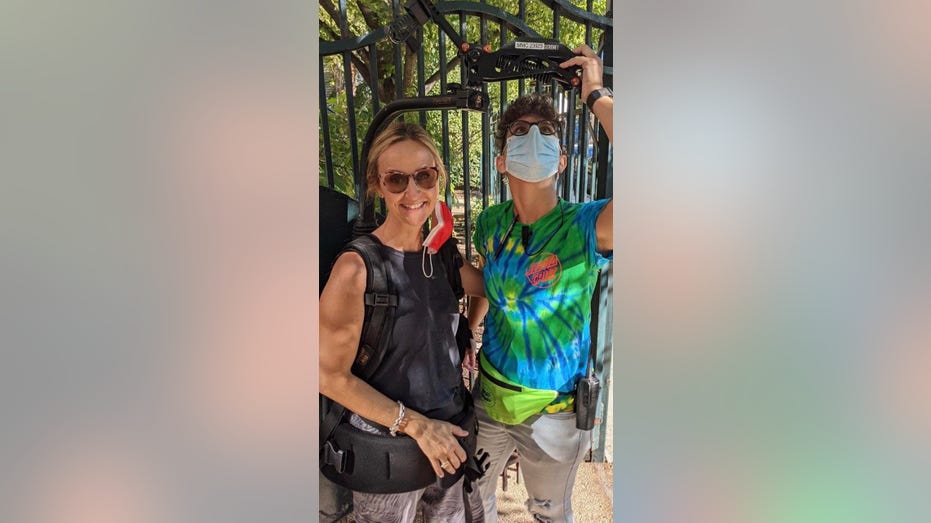 But "there definitely seems to be an appetite" for the type of guidance and information the film provides, she said. Those who are in their 20s "are eager for information, eager for guidance."

For example, she said, people involved in the film had 20-year-olds tell them that they wanted to learn how to save for retirement. "That's impressive," said Lazure.

"We are hoping to tap into that," she said.

“I don’t know how we as a country teach square dancing in public schools, but we don’t teach personal finance.”

Regarding financial literacy and lack thereof in many cases, Lazure said, "Personally I think the film should be shown in high schools across the country. I think it would be so impactful."

Lazure shared, too, that one of her colleagues involved in making the film commented, "I don't know how we as a country teach square dancing in public schools, but we don't teach personal finance." 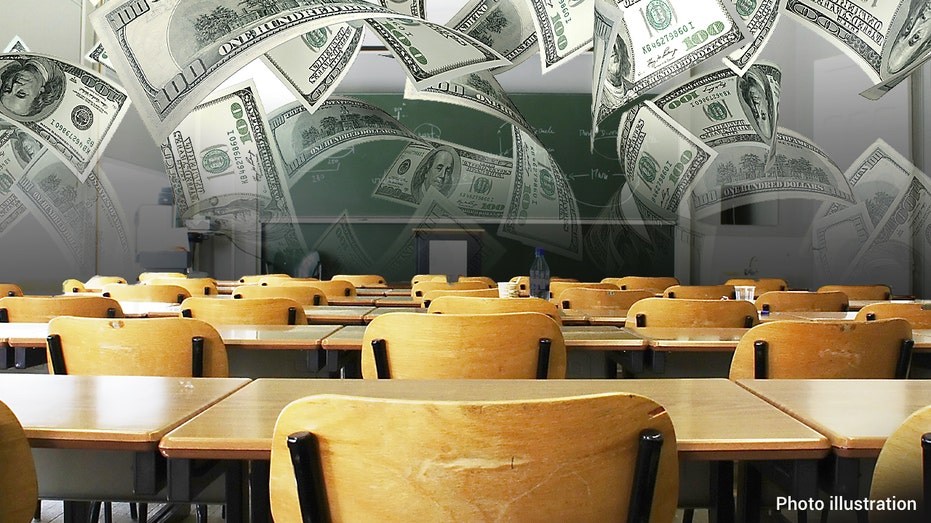 Too often, money management skills are not taught in American classrooms even at the high school level. “Get Smart with Money” aims to fill the gap. (iStock / iStock)

She added, "It's true. And one of the coaches in the film has been at the center of trying to mandate teaching personal finance at the high school level in New Jersey."

Lazure said, "It would be great if the education system took a lead in giving people basic knowledge about personal finance. But if they don't do it, there can be content out there" — such as this film, "Get Smart with Money" — so "that people can turn to it for information."

"We hope the film, ultimately, is really informative and educational — and also entertaining."

A trailer for the film appears below.

Lazure added that the film staff has kept in touch with the four people profiled in the film — and they're all doing well.

"She didn't want to go on being a bartender who was struggling to pay her bills every month. She wanted to find at least some way to make some sort of income from her art. She was so driven — so passionate about doing it, but she had no idea how to take the necessary steps to build a lucrative idea out of it."

The NFL player, for his part, is continuing to invest, she added — "understanding that over time, his money will grow again."

"They're all doing well. Overall this was a very impactful experience for them," she added, stressing again that small changes can yield very big differences for people.

"Get Smart with Money" is available now on Netflix.