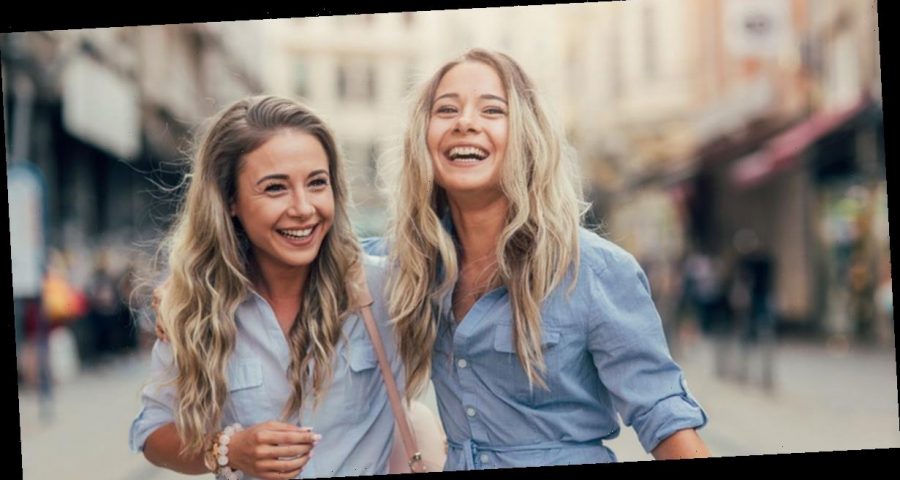 A mum has been criticised online after she tried to force her daughter to use a different nickname.

The daughter explained that her mum tried to make her change her chosen shorthand after learning her college peers had given her a nickname.

The young woman asked for advice on Reddit after feeling guilty at her mum’s upset.

"I don’t want to give away our real names, so I’ll pretend our names are Eleanor and Eliza, which both have the nickname Ellie."

What do you think – is using your twin's old nickname okay? Tell us in the comments…

She added: "My mother has been very insistent since we were little that if our names are to be shortened, my sister gets to bear the name of Ellie and I can only go by Liz/Lizzie.

"When we were 12, my twin decided that Ellie is too feminine for her and started to go by Eli.

"The only person who still calls my sister Ellie is our mother. ”

She continued: “I decided to go to a college a few hours away. Basically nobody there has met my family.

"Some of the friends that I have made started to call me Ellie months ago and I didn’t care.

"I asked my sister if she was cool with it and she said it was fine."

Her mum eventually found out and confronted her.

She explained: "Yesterday, she found out because of a social media post.

"She texted me a screenshot of someone calling me Ellie on Facebook with the message, 'Lol how did they mix you up'. I told her they didn’t confuse us.

"She called me about an hour later and asked if I was trying to hurt her feelings.

"I told her that I didn't ask anyone to call me that, they just started it because it's a 'natural' nickname.

"I also reminded her that Eli hasn’t gone by Ellie in years, and I asked her first.”

She said that her mum claimed: “If I go by Ellie, I would start taking on my sister’s characteristics and I would never be a separate person from her.

“(This is kind of hard to explain, but I felt like my mother was taking advantage of feelings I had shared with her about struggling to feel like and be seen as an individual. It was part of why I chose the school that I did.)”

On Reddit, people thought the mum’s point was silly.

One person replied: "Your mum doesn't get to decide your name as an adult."

Another commented: "If it’s cool with your sister go for it, it sucks for your mom but that’s what you get when you name to twins similar name."