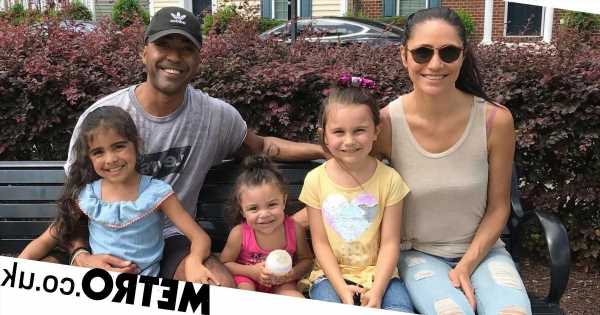 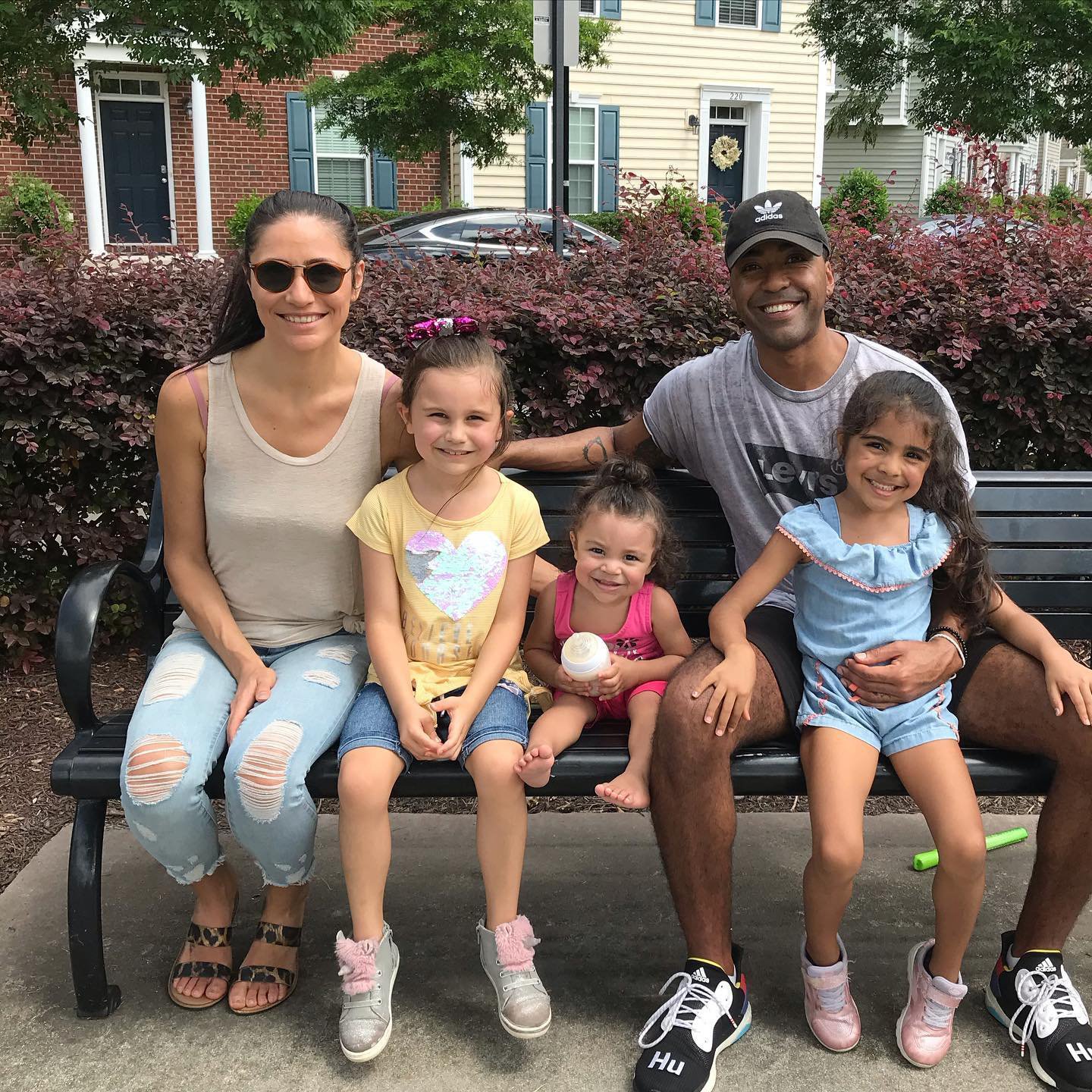 A mum-of-three was reduced to crying happy tears after learning her husband had been hiding sweet notes in their daughter’s lunchboxes since the start of the school year.

Sabrina Clendenin, 33, took to TikTok to share the moment she found all of the sticky notes written by husband Jordan, which her girls had then kept, stashed in a drawer.

The dad had written adorable messages such as, ‘I love being your dad,’ and ‘You’re the coolest eight-year-old I know.’

Sabrina also later explained that he wrote different types of messages for different themed days, including Motivational Monday, What am I Wednesday and Fun Fact Friday.

And the video clearly touched the hearts of many – so far, it has had more than 2million views.

‘He just gives them this great confidence that I think every child in general needs growing up,’ Sabrina later said in an interview.

She explained that she was emotional not only because of the notes – but because her young children had kept them.

‘I think that’s what meant so much and they just enjoy it every day, clearly,’ she said.

‘What I laid out on the tables were not even all of them. When I came across them all stuffed in a drawer, I was like, “What in the world?”‘ said Sabrina.

‘And then I started reading them and… I got a little emotional because I didn’t know he was even doing specific days.’

And TikTok viewers were quick to heap praise on the devoted dad.

‘This is such a special idea,’ said one user. While another wrote, ‘Parent of the year!’

And Jordan has no plans to stop his messages – which sometimes include doodles too – anytime soon.

Sabrina joked: ”I don’t think he can stop now. I think he’s locked in for life. They’re gonna be in college and they’re gonna expect those notes.’