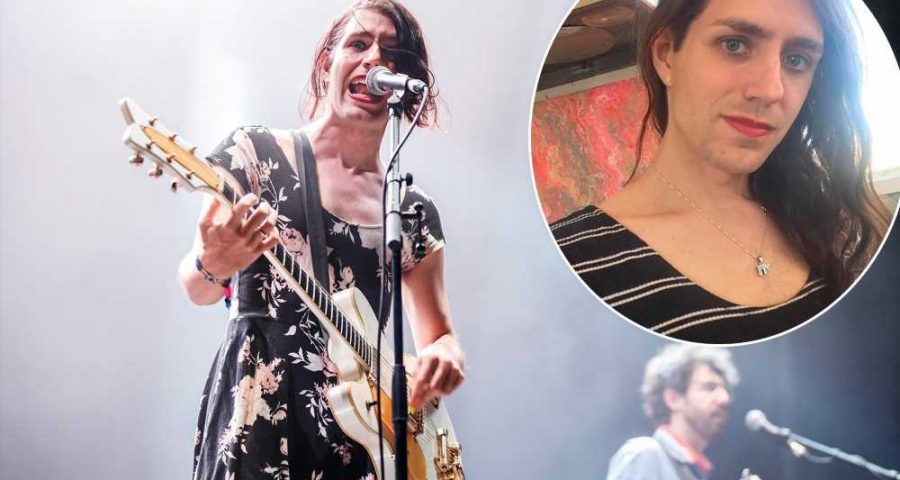 Elliot Page spotted for the first time since coming out as trans, filing for divorce

Pedro Pascal supports sister Lux as she comes out as transgender

The Ezra Furman and the Harpoons singer shared her truth on Instagram this week alongside photos of herself and a photo of her with her child.

“I wanted to share with everyone that I am a trans woman, and also that I am a mom and have been for a while now (like 2+ years),” she wrote. “About being a trans woman: for my own reasons I have been hesitant to use these words, especially the ‘woman’ word. I have often described myself as non-binary, which maybe is still true (I’m just gonna sit with that question for the moment).”

Furman, 34, explained that coming to terms with her identity was “complex” but added it’s “complex to be any sort of woman.”

“I am very proud to be a trans woman and to have come to know it and be able to say it,” she wrote. “This has not been an easy journey.”

Furman also described the “magic of parenthood,” calling her experience “beautiful and holy.”

“I love it—that’s all on that subject,” she wrote. “I have not yet mentioned in public that I’m a parent because I have been afraid of being judged and grilled about it as if it’s anyone’s business other than mine and my family’s.”

Furman said she decided to announce her motherhood so other people would have an example of “trans women raising children.”

“I’m a trans woman and a mom. This is possible,” she concluded. “I never dreamed it was possible to be happy and self-realized and trans and uncloseted, and also become a parent. But it is and I am doing it. Because trans people deserve to pursue the lives we want, on our terms.”

Furman ended her note by promising more music “before long.”