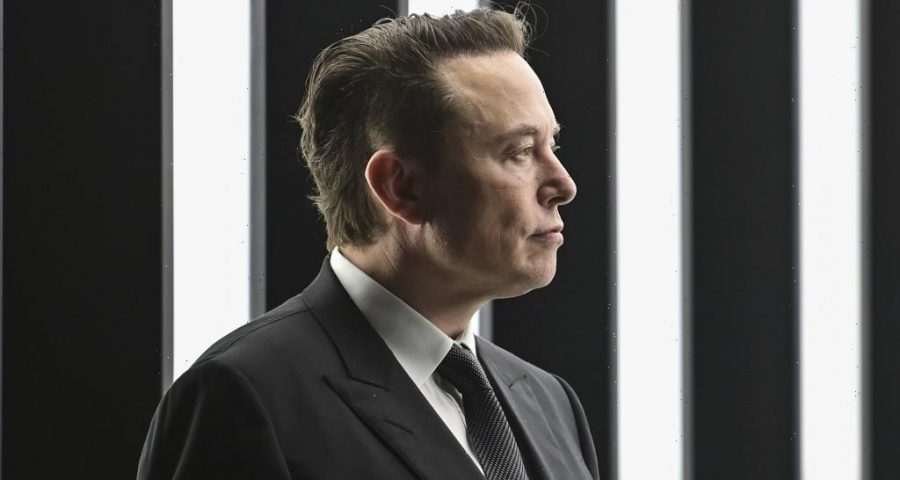 Elon Musk, one week into his $44 billion takeover of Twitter, is gearing up to massively slash the company’s workforce to cut costs, according to a new report.

The mega-billionaire is planning to lay of 3,700 Twitter employees, or about half of the current workforce of approximately 7,500, Bloomberg reported Wednesday, citing anonymous sources.

Musk plans to inform Twitter staffers of the major layoffs on Friday, Nov. 4, per the Bloomberg report. In addition, he will announce an end to the company’s permanent work-from-home policy, instituted two years ago at the start of the COVID pandemic, and require employees to come into Twitter’s offices with some exceptions, according to the report.

Last week, ahead of the deal’s official Oct. 27 close, Musk told Twitter employees that he did not plan to cut 75% of the company’s workforce, Bloomberg previously reported. Washington Post eerlier this month reported that Musk previously told potential investors in the Twitter deal that he planned to lay off nearly three-fourths of Twitter’s staff, or about 5,500 employees.

The job cuts would continue the rapid transformation of Twitter under Musk after taking his favorite social network private — a transaction that included $13 billion in debt financing, putting pressure on the company to boost revenue and reduce expenses. After the deal closed, the tech mogul immediately fired senior execs, including CEO Parag Agrawal, and Musk assumed the role of CEO and dissolved the company’s board of directors.

On Tuesday, Musk announced that the price of a Twitter Blue subscription will increase from $4.99 to $8 per month — and will be the only way to achieve verification on the platform, along with the addition of other new perks. “Twitter’s current lords & peasants system for who has or doesn’t have a blue checkmark is bullshit,” he tweeted.

On Wednesday, Musk spent time sparring with — and trolling — critics of the $8 monthly fee. That included an exchange with Rep. Alexandria Ocasio-Cortez (D-NY), who wrote, “Lmao at a billionaire earnestly trying to sell people on the idea that ‘free speech’ is actually a $8/mo subscription plan.” Musk replied, “Your feedback is appreciated, now pay $8” (and he pinned the tweet to his profile). Musk also tweeted an image of an AOC campaign sweatshirt, with the $58 price circled in red, with a thinking-face emoji.

Musk has changed his Twitter bio to read “Twitter Complaint Hotline Operator” and appears to be reveling in his complete control of the company. “Twitter is simply the most interesting place on the internet,” he tweeted Wednesday. “That’s why you’re reading this tweet right now.”