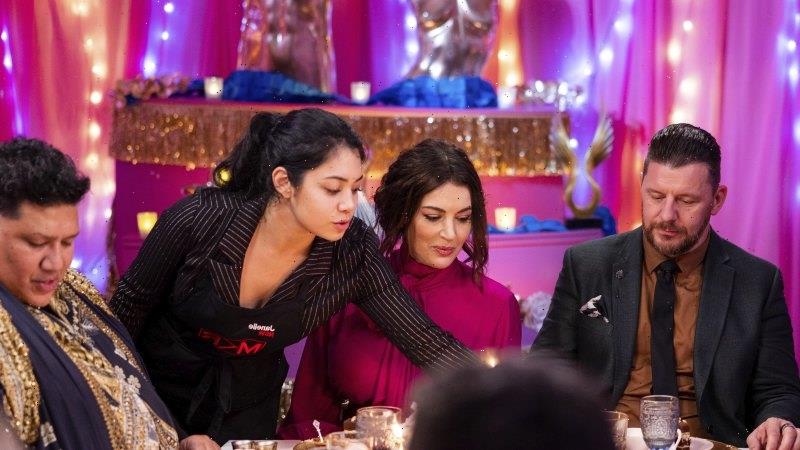 Channel Seven is banking on Australia’s long-running love affair with reality television continuing, with a reality-heavy slate of programming announced during the 2023 upfronts.

As previously reported, Australian Idol will be seen on Australian screens for the first time since 2009, while established reality hits The Voice, Big Brother, SAS, Kitchen Nightmares and My Kitchen Rules also return. 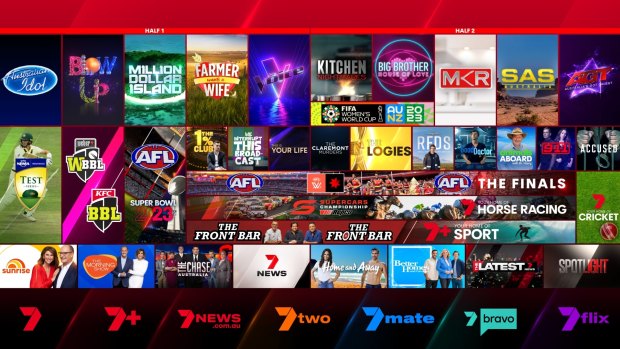 Seven has launched a new channel, 7Bravo, as well as a host of new reality shows.

Seven will kick off the year with Australian Idol. According to Seven West Media CEO James Warburton, the brand familiarity might be enough to wrestle control back from Nine’s Married At First Sight.

“It’s a piece of nostalgia; there is great affection for this show in the Australian marketplace,” he says.

“We think it’s a big swing for us in quarter one next year and the right show to take on MAFS.” 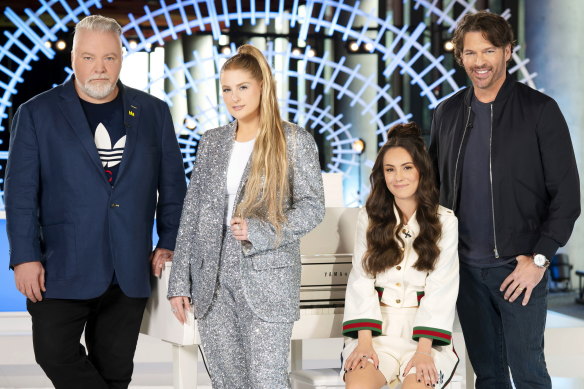 Earlier this week, Seven announced that former Idol judge Marcia Hines would join the show as a “guest judge”. According to Warburton, the appointment of Hines was not a knee-jerk reaction to the criticisms.

“Marcia has always been in the works, and it was surprising to me that people would judge the show without the full picture,” he says.

“We are really happy with the panel, Marcia, and the diversity of the contestants on the show.”

Million Dollar Island appears to be a priority for Seven, with the network going all out to secure the format developed by John de Mol, the creative mind behind Big Brother and The Voice.

“When you have one of the most successful international producers originate a new format, we optioned it very quickly,” says Warburton.

Produced by Eureka Productions for the Seven Network, Million Dollar Island features 100 ordinary people on a remote island vying for a chance to win $1 million. Each contestant starts the adventure with a wristband worth $10,000. While they are on the island, contestants can gain and lose wristbands by competing in various games. 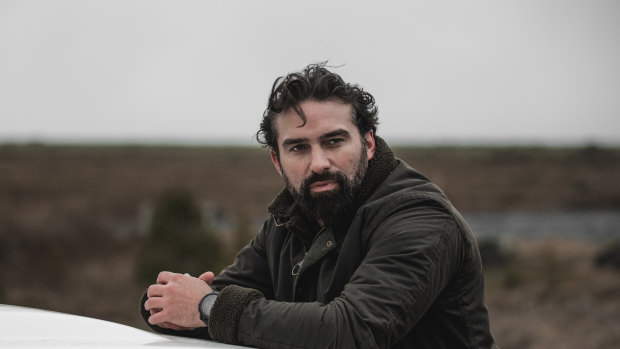 Ant Middleton will be the host of Million Dollar Island.

But while there is an abundance of tent pole reality programming, Seven’s upfronts were noticeably light on local drama commissions. Stephen Peacocke’s RFDS will receive a second season, and Home & Away returns for another year, but the only new drama commissioned by the network is The Claremont Murders, announced by the broadcaster at its upfronts in 2021. 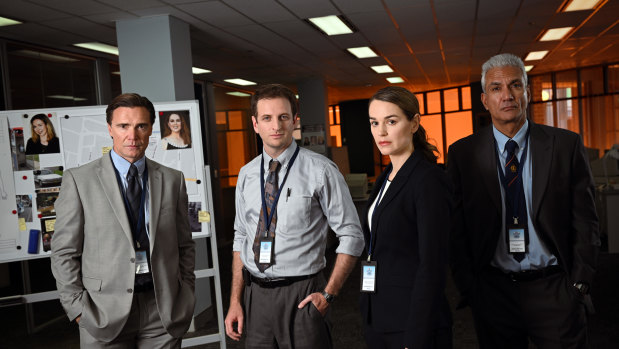 The Claremont Murders is based on the disappearance of three young women in Perth in the late 1990s launching a 25-yearinvestigation by the police and one tenacious journalist, all determined to seek justice.

The two-part miniseries stars Ryan Johnson, Kate Ritchie and Andrea Demetriades and is based on the real-life disappearance of three young women in Perth in the late 1990s.

“With Home & Away on four nights a week, you will find that we produce more Australian drama than any one network, so that is a bigger commitment than our competitors,” says Ross. 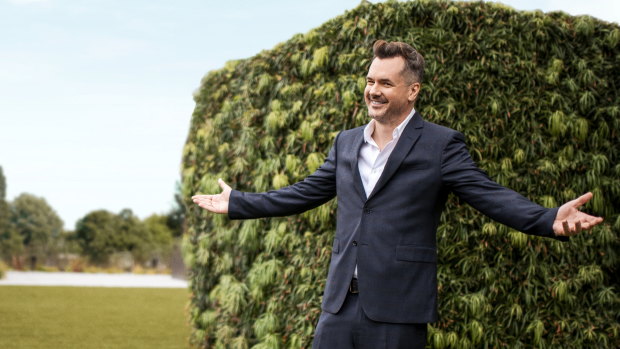 Comedian Jim Jeffries plans to bring the laughs with comedy-quiz show The 1% Club.

“But reality shows are what drives the numbers at 7.30pm, in terms of ratings, and reality is also a highly integrative vehicle for our sales team.”

The network does plan to break the week up by adding in a few laughs with The 1% Club, a comedy quiz program hosted by Jim Jefferies, and We Interrupt This Broadcast, a series that makes fun of Australia’s favourite (and least favourite) shows.

The other major announcement from Seven’s upfront was the launch of a new channel: 7Bravo.

Seven has inked a deal with NBCUniversal resulting in 7Bravo delivering NBCUniversal’s reality and true crime content to all Australians, live and free.

“People are changing their viewing habits dramatically, and the 7Bravo content is about 1000 hours of content that is available from the NBCU library, which has so much to offer,” says Warburton.

“It will have a big impact in terms of digital earnings and also overall ratings.”

Before 2022 is over, Seven will also screen the long-awaited return of Kath & Kim. Gina Riley and Jane Turner will mark their 20th anniversary across two “yuge” nights, allowing audiences to catch up with their legendary characters. 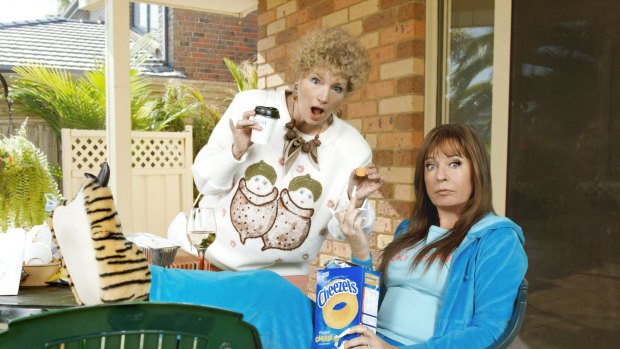 They may not be different or unnnnusal, but they are noice. Kath & Kim return to Seven to celebrate th 20th anniversary of the iconic series.