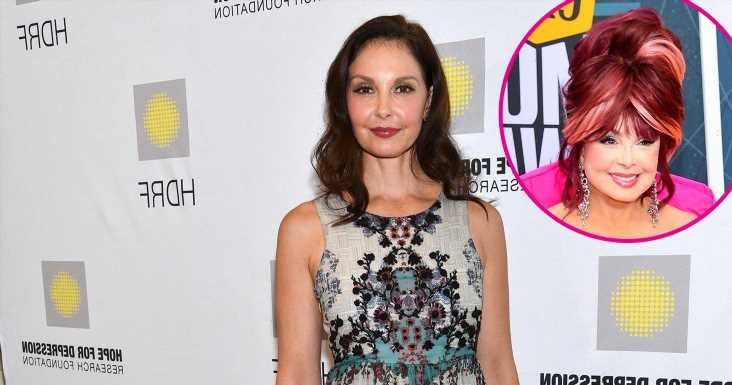 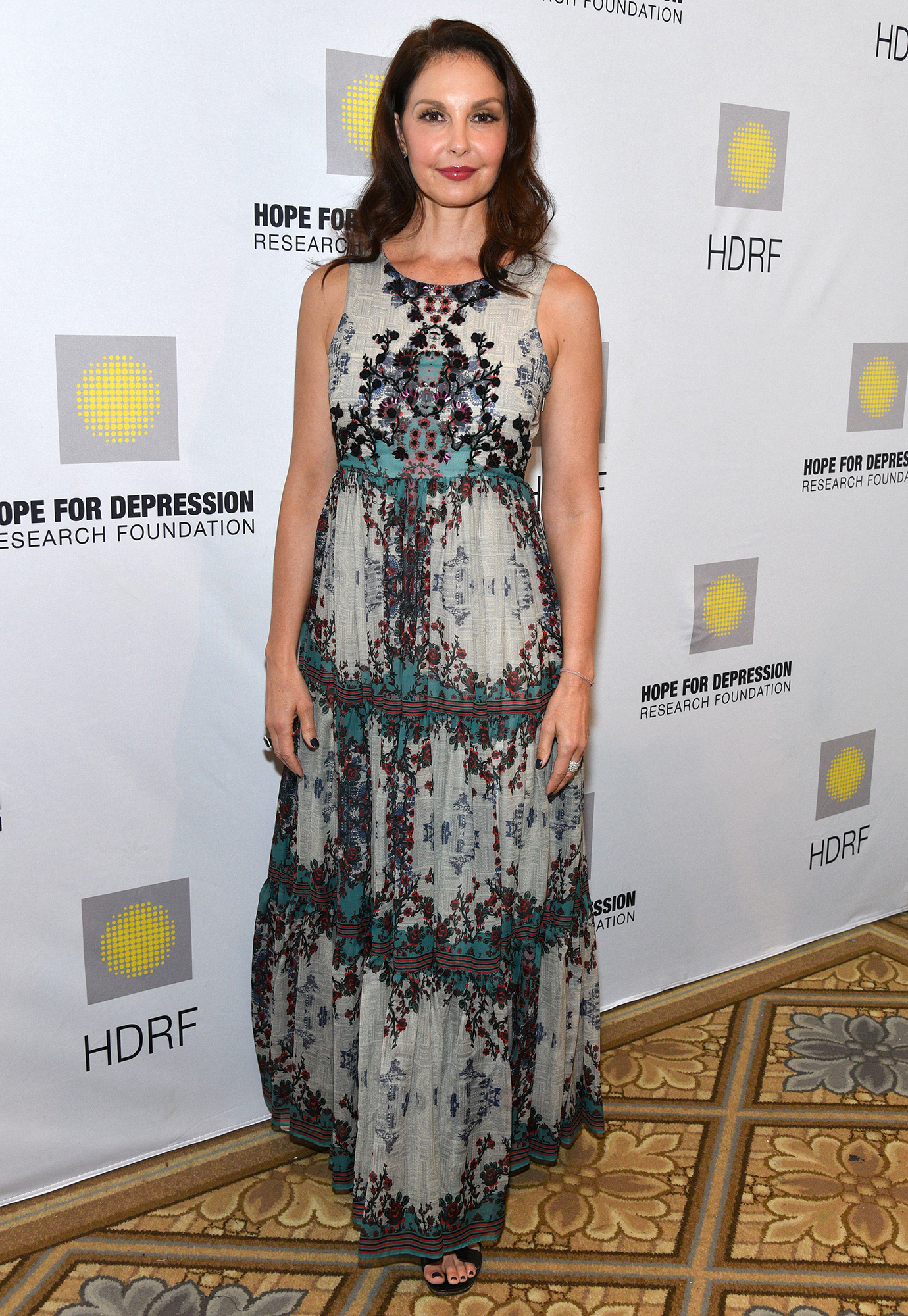 Heartbreaking details. Less than one month after Naomi Judd was found dead at the age of 76, her daughter Ashley Judd is opening up about her mother’s death by suicide.

Most Shocking Celebrity Deaths of All Time

“She used a weapon … my mother used a firearm,” Ashley, 54, said on Good Morning America on Thursday, May 12. “So that’s the piece of information that we are very uncomfortable sharing, but understand that we’re in a position that if we don’t say it someone else is going to.”

Opening up to Diane Sawyer, the Double Jeopardy actress spoke about her mom’s battle with mental health.

“My mother knew that she was seen and she was heard in her anguish. She was walked home,” Ashley said through tears. “When we’re talking about mental illness, it’s very important to be clear and make the distinction between our loved one and the disease. It’s very real. It lies, it’s savage. My mother, our mother, couldn’t hang on until she was inducted into the Country Hall of Fame by her peers. I mean, that is the level of catastrophe of what was going on inside of her. … The lie that the disease told her was so convincing. … [The lie] that you’re not enough, the lie that you’re not loved, that you’re not worthy. Her brain hurt. It physically hurt.”

Ashley and Wynonna Judd, who sang with her mother as part of the award-winning country duo The Judds, announced Naomi’s passing via Twitter on April 30. 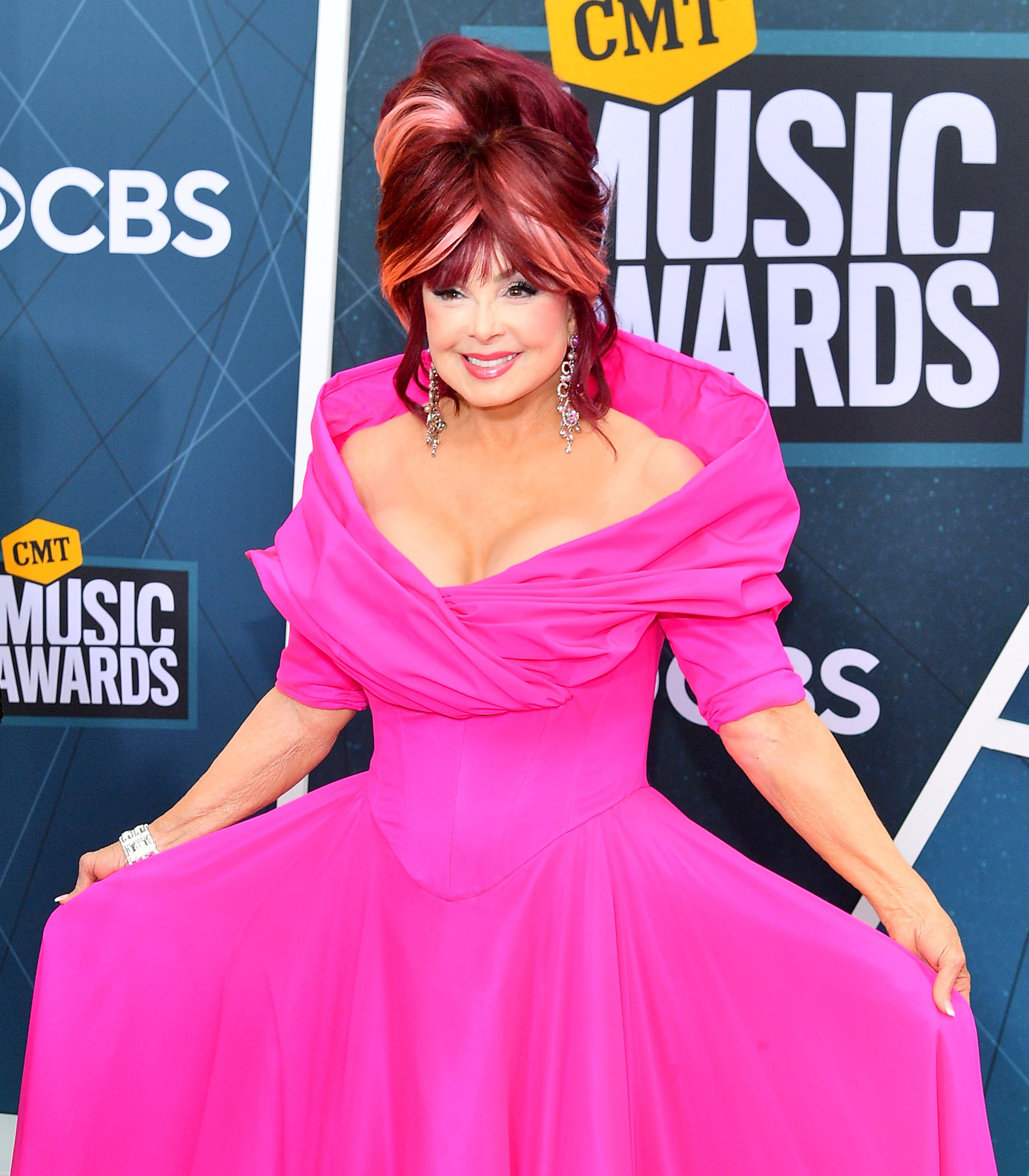 “Today we sisters experienced a tragedy. We lost our beautiful mother to the disease of mental illness,” they wrote in a joint statement. “We are shattered. We are navigating profound grief and know that as we loved her, she was loved by her public. We are in unknown territory.”

One day later, The Judds were inducted into the Country Hall of Fame.

“I didn’t prepare anything tonight because I knew mom would probably talk the most,” Wynonna said on stage with her sister. “I’m gonna make this fast, because my heart’s broken, and I feel so blessed. It’s a very strange dynamic, to be this broken and this blessed. … Though my heart’s broken, I will continue to sing, because that’s what we do.”

If you or someone you know is in emotional distress or considering suicide, call the National Suicide Prevention Lifeline at 1-800-273-TALK (8255).