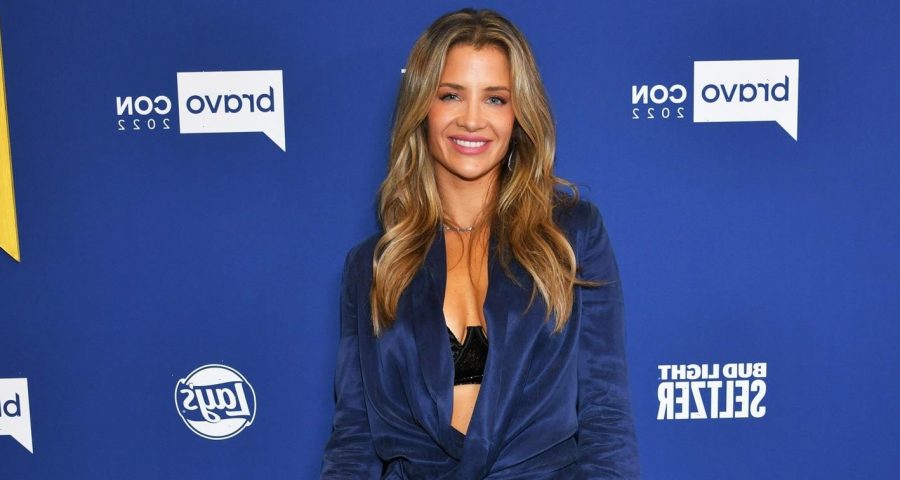 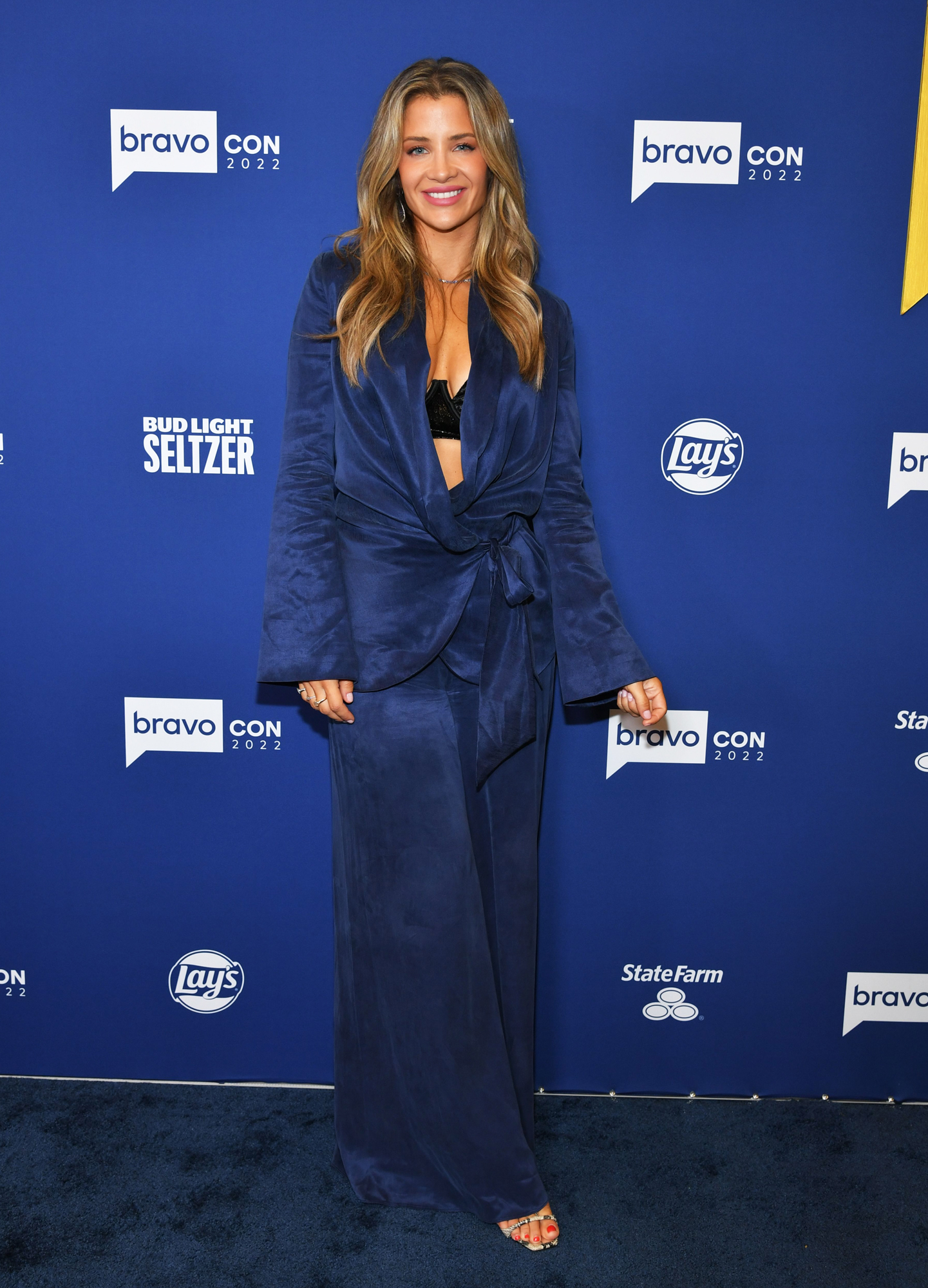 Firing back. After Naomie Olindo was sued for fraud and breach of contract over her L’Abeye fashion brand, the reality TV star has filed a response to former colleague Virginia “Ginny” Cox’s motion.

‘Southern Charm’ Cast: Then and Now

“After being terminated for employee theft and other misconduct, Cox filed this defamatory lawsuit with the intention of extorting money through a set of claims that are knowingly false,” the 30-year-old Southern Charm star’s attorney wrote in a court filing, which Us Weekly obtained on Thursday, October 27.

Olindo’s legal team asserts that Cox was “always an employee” and never a co-owner in the fashion enterprise, contrary to her initial claims. They alleged that the University of South Carolina grad was fired in May after a “flurry of incidents of concealed misconceptions,” claiming that Cox developed a “scheme to generate spending money” by stealing company merchandise to sell to local consignment shops. The South Carolina native, for her part, has not publicly addressed the counterclaims.

Us confirmed on October 20 that Cox had alleged that her former coworker used deceptive tactics to maintain control over L’Abeye despite 50/50 ownership shares. The court documents also claimed that Olindo misappropriated company funds and earnings.

Olindo’s attorney asserted in the Thursday filing that the Bravo personality did not receive a salary compared to Cox.

“Olindo ultimately did not take a salary for approximately the first two years the Company was in operation, while reinvesting all profits back into the Company to further its continued growth,” the court docs read. “Contrastingly, Cox continued to be paid a salary, received generous cash bonuses at various points during her employment, and was occasionally gifted Company credit card points and clothing items as a gesture of appreciation.”

The fashion buyer initially sought a trial by jury, suing the France native and L’Abeye for 14 causes of action, including breach of contract, dissolution of partnership, fraud and defamation and is hopeful for an award based on actual and punitive damages.

“Our client does not comment publicly on pending litigation,” Olindo’s attorney told Us in a statement at the time. “However, obviously these allegations made by a disgruntled former employee are false and misleading.”

Olindo launched her online retailer in June 2018, in which she credited Cox as an integral member of the team.

“I launched L’ABEYE in June 2018 with my partner, Ginny Cox,” Olindo told FitsNews in August 2020. “She had retail/ fulfillment/ buying experience, is smart, hardworking, and we vibe very well together so I thought it would be a good fit. It was more of a hobby at that point and we had no real expectations.”

She added at the time: “I really hadn’t ever planned to be in e-com selling clothing but now seeing what it can become if it’s done right – we plan to keep expanding L’ABEYE month by month. My biggest goal is to almost completely vertically integrate L’ABEYE, from the real estate, to the factories, to the textiles, and everything in between [in the next five years].”