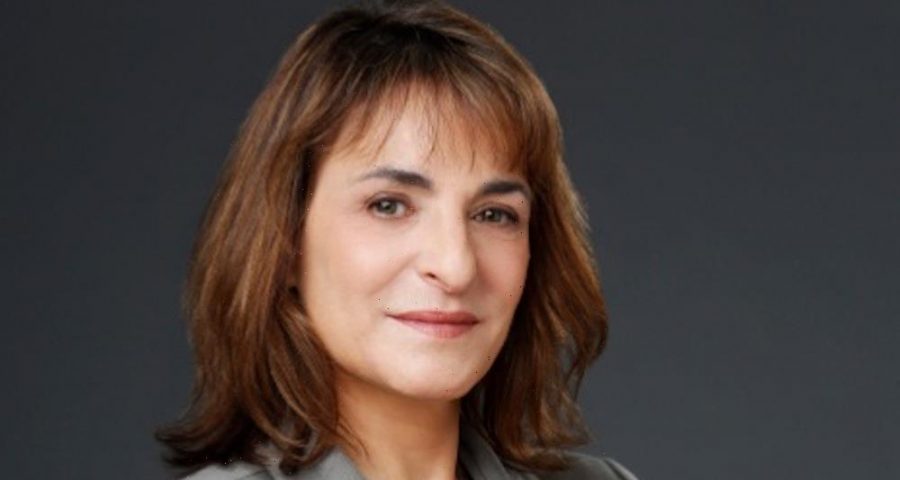 NBCUniversal’s longtime executive vice president of unscripted current production, Shari Levine, is stepping down from her role and shifting to a non-exclusive consulting position, Variety has learned exclusively.

Following her exit, Noah Samton will expand his purview as the new head of East Coast for unscripted lifestyle current production across all platforms, while Kathleen French and Ryan Flynn will divide up overseeing the West Coast current production team, with all three reporting directly to NBCU television and streaming’s head of unscripted content, Rod Aissa.

With a focus on Bravo programming during her more than two decades at the Comcast-owned company, Levine has overseen franchises like “The Real Housewives,” “Below Deck and “Million Dollar Listing,” as well as the original run of “Project Runway.”

In her decision to exit her current role and move into a non-exclusive consulting capacity, Levine will be transitioning off working on “Housewives,” but will continue on “Below Deck.” She will pitch new ideas to NBCU and Bravo, but also remain available to work with networks and studios.

“Shari’s invaluable contributions have cultivated generations of loyal Bravo-holics and we are thrilled to still have her in our world for this next exciting phase of her career,” NBCU’s head of unscripted content Aissa said in a staff memo earlier this week.

As many of you know, Shari Levine is transitioning out of her long-held leadership position at NBCU and moving into a consulting role, working on select documentary and follow-doc shows.

Shari has played an integral part in making high quality original programming and building and evolving the Bravo brand over her 23 years with the network, both as an executive and an Emmy-nominated producer. Her creative vision was a driving force behind the success of “Housewives,” “Below Deck” and “Million Dollar Listing” franchises as well as the launch of Project Runway and hundreds of hours or original content for Bravo, and more recently across the entertainment brands and Peacock.

Shari’s invaluable contributions have cultivated generations of loyal Bravo-holics and we are thrilled to still have her in our world for this next exciting phase of her career.

As part of this transition, Noah Samton will now report directly to me taking on an expanded purview with the team as the new head of East Coast for Unscripted Lifestyle Current Production across all platforms. Also reporting to me are Kathleen French and Ryan Flynn who will divide up overseeing the West Coast Current Production team in our Lifestyle vertical, while Stephanie Steele continues to oversee the team producing our crime shows and Rachel Smith remains as head of Development for Docs and Lifestyle programming.

Thank you all for your continued, incredible hard work – I am fortunate to lead such an amazing team that is truly the best in the business.