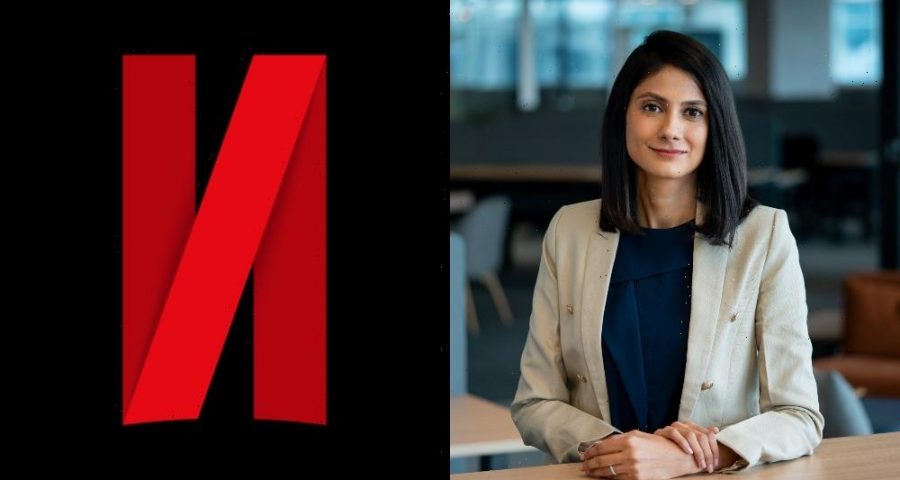 Speaking at the Asia Video Industry Association’s Future of Video India conference on Friday, Rao was asked about competition, especially with rival Amazon Prime Video India announcing a massive 40-strong slate on Thursday and other players catering to the country’s heartlands.

“Competition is always great, it pushes us to do better. It also widens the market, widens the supply. It’s great for the creative community,” said Rao. “If you look at our slate right now, there is something for everyone. There are more and more films and series that we’re doing, which actually focus on lives across India. Not just the urban centers, but also the heartlands. And even on the regional language front, specifically the South Indian language front, we’ve already started some of our original slate.”

Rao cited the examples of Tamil-language titles “Jagame Thandhiram,” starring Dhanush, and Mani Ratnam’s “Navarasa” and Malayalam-language film “Minnal Murali,” starring Tovino Thomas, and said that while focused on the Indian market, they had considerable international viewership as well.

“Our aim is always to be more reflective of the market that we’re in. So while we are doing originals in those languages, we’re also licensing a lot from those languages. Whether it’s Telugu, Tamil, Malayalam. In fact, it’s very heartwarming when we premiere these films on digital after the theatrical release,” Rao said.

In Dec. 2021, the streamer drastically slashed subscription rates in India in order to appeal to a wider market. “We did a revision in our pricing to reach more audiences, become more accessible. So we brought in a more diverse set of audiences,” said Rao. “It also allows us to actually continue creating more diverse content, creating a wider range of content, to service those members.”