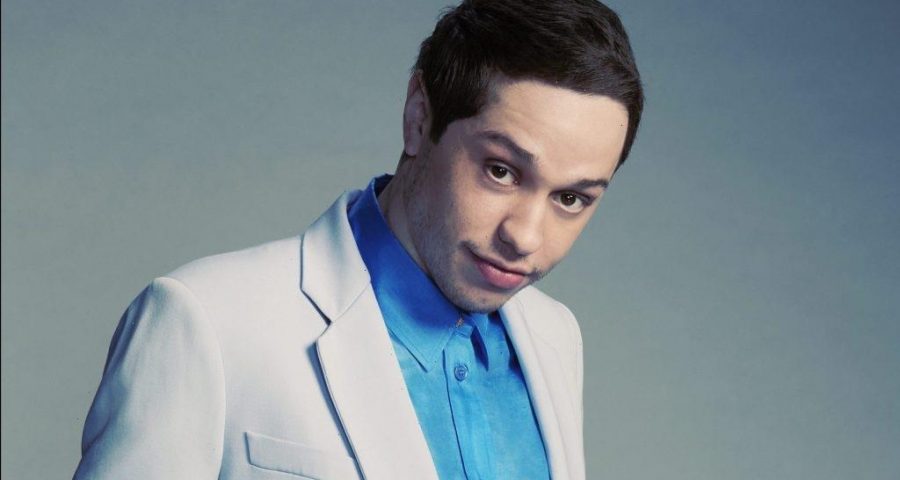 Fresh off the first-ever Netflix is a Joke comedy festival, the streamer confirmed which performances will be available to view in the coming weeks, including tributes to late comedians such as Bob Saget and Robin Williams and the yet-to-be-announced date for Gabriel “Fluffy” Iglesias’s groundbreaking set at Dodger Stadium.

Featuring a wide range of events and stars, the festival also made headlines for some of its comedians’ jokes, such as Pete Davidson’s digs at Kanye West. But the biggest news of the fest was when Dave Chappelle was tackled on stage during his set at the Hollywood Bowl, with the attacker being charged with four misdemeanor counts. For its part, Netflix responded by saying, “We care deeply about the safety of creators and we strongly defend the right of stand-up comedians to perform on stage without fear of violence.” Chappelle’s four sold-out shows are not included in Netflix’s list of upcoming premiere dates, though the streamer said there are more to be announced.

Overall, the festival featured more than 300 comedians in 288 shows at more than 35 venues across Los Angeles. The festival’s stars included Wanda Sykes, Billy Eichner, Rosie O’Donnell and Seth Rogen, performing everything from standup sets to table reads. Read the full list of specials coming to Netflix, as announced by stand-up and comedy formats VP Robbie Praw, below.

“Players,” a new mockumentary comedy series created by “American Vandal” creators Tony Yacenda and Dan Perrault, will premiere on Paramount+ June 16. The series follows an esports team dedicated to competitive “League of Legends” as they compete in a championship tournament. The show follows the team during the tournament, focusing on both their rivalries with other teams and their interpersonal struggles. Misha Brooks, Da’Jour Jones and Ely Henry lead the ensemble cast, which also includes Perrault, Holly Chou, Stephen Schneider, Peter Thurnwald, Youngbin Chung, Moses Storm, Alexa Mansour, Noh “Arrow” Dong-Hyeon, Michael “Miko” Ahn and Luke Tennie. Yacenda and Perrault executive produce with Joe Farrell, Mike Farah and Jim Ziegler for Funny Or Die, Ari Lubet for 3Arts’, Todd Sellers for Brillstein Entertainment Partners and Tim McAuliffe. The series is produced in collaboration with “League of Legends” developer Riot Games. Paramount+ also unveiled the official trailer for the series; watch below.

The official trailer for Season 2 of “Floor is Lava,” the popular Netflix competition series, has been released. Created by Megan McGrath and Irad Eyal and hosted by Rutledge Wood, the show takes its inspiration from the children’s game of the same name, and sees contestants navigate an obstacle course in a room filled with fake lava. The show is produced by A. Smith & Co. Productions. Eyal and McGrath executive produce with Arthur Smith, Anthony Carbone, Frank Sinton, Anthony Storm, Brian Smith and Caroline Baumgard. Season 2 consists of five 30-minute episodes, and will premiere June 3. Watch the full trailer below.