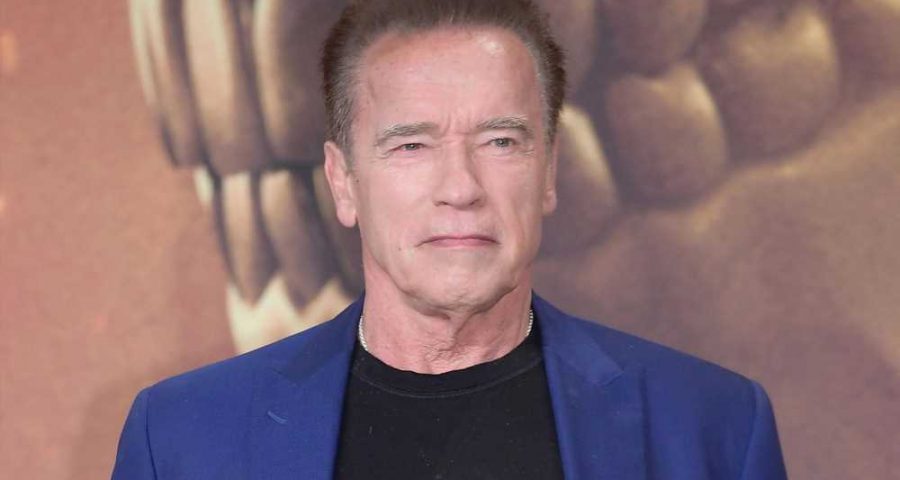 Arnold Schwarzenegger says he spoke to Joe Biden about unity

The Terminator has found a new home.

Created by Nick Santora (“Jack Reacher”), the show follows a dad and offspring, played by Schwarzenegger and Barbaro, who are somehow unaware that they have both been covert CIA operatives for years.

According to the official description, the series “tackles universal family dynamics set against a global backdrop of spies, fantastic action and humor” after they are forced to partner for an assignment.

“Fans from all over the world have been asking me for a wild ride like this for years, and now they’re finally going to get it because of our great partners at Skydance and Netflix,” Schwarzenegger said in a statement about the series, which is produced by Skydance TV and is his first television project. “I am beyond pumped to start work on the show with Nick and Monica and the whole team.”

No premiere date has been set.