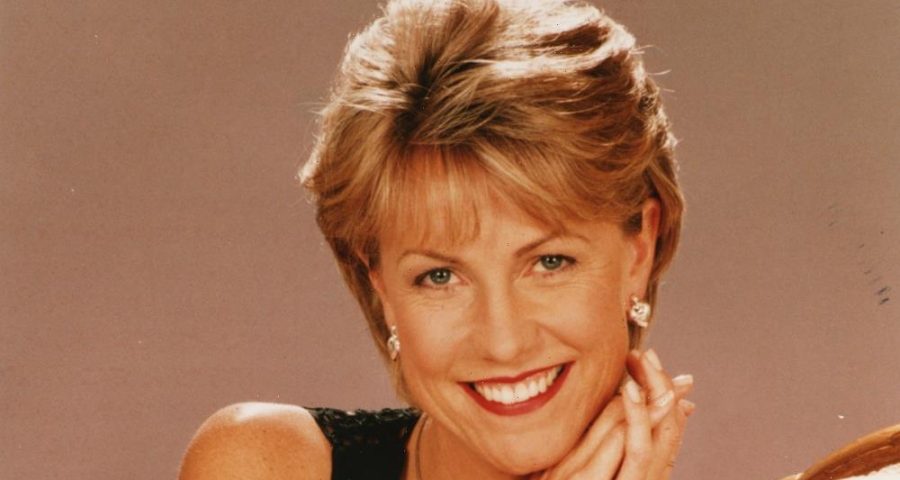 Netflix is in production on a documentary series about the life and death of popular U.K. television presenter Jill Dando, who was killed in 1999.

On the morning of April 26, 1999, Dando was shot dead outside her home in West London. Her murder became one of the most high profile and complex investigations in British history. Dando’s death led to one of the largest investigations launched in the history of the Metropolitan Police. A suspect was convicted and imprisoned for eight years, but was acquitted after an appeal and retrial. Despite the police identifying several other suspects, Dando’s murder remains unsolved.

After working as a trainee reporter for a local weekly newspaper, Dando began to work for the BBC, where she spent most of her career, starting as a newsreader for BBC Radio Devon in 1985. After stints in regional television, Dando moved to London to present national news from 1988.

Dando was chosen as the BBC’s Personality of the Year in 1997.

Produced by Empress Films, the documentary series is directed by Marcus Plowright (“Fred and Rose West: Reopened”) and executive produced by Emma Cooper (“The Mystery of Marilyn Monroe: The Unheard Tapes”).

The series will stream later this year.