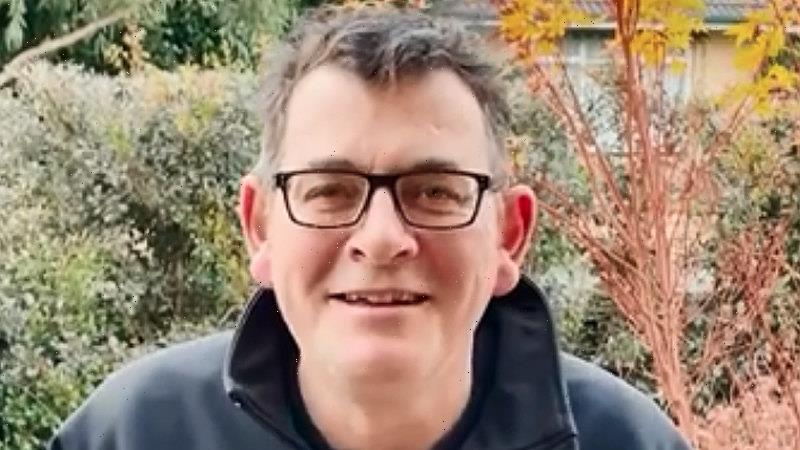 Veteran political strategists and pollsters say that when Premier Daniel Andrews returns to work on Monday for the first time since March, he’ll enter a political landscape that presents him with new opportunities and new risks.

How does he lead Victoria through a pandemic that is far from over? Will blanket lockdowns be a regular irritation until vaccination supply and take-up is far greater? What are his ideas to foster economic recovery and social harmony ahead of the state election in November next year? 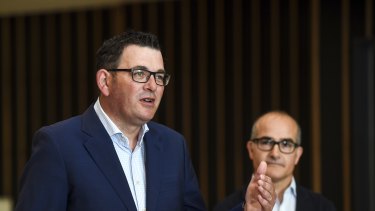 These are the key questions, according to Essential Media pollster Peter Lewis, pollster and Labor campaigner Kos Samaras and long-time Liberal campaigner Ian Hanke. They will determine whether Andrews goes on to win the next election and have his statue installed at Treasury Place – an honour reserved for leaders who serve more than 3000 days.

Mr Lewis said the Victorian cabinet, led by Deputy Premier James Merlino, kept government ticking over, but confidence in its handling of the pandemic dipped during the recent lockdown. 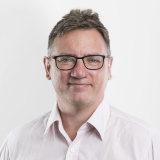 An Essential poll from early June showed 48 per cent of surveyed Victorians rated the government’s performance favourably. This was the lowest number since the depths of last year’s three-month lockdown.

“There’s probably a bit of work for the government to do now,” Mr Lewis said.

However, Mr Lewis said the NSW lockdown could benefit the Victorian government politically because it would allow them to counter critics who point to NSW’s light-touch public health restrictions to paint Victoria’s administration as incompetent and over-cautious.

Polling conducted by Resolve Political Monitor and published in The Age this month also pointed to a drop in support for the government. But though Labor’s primary vote slipped by six percentage points since the last election, the Coalition has gained little ground. The government remains in a winning position if an election were held now.

Mr Samaras said the most recent lockdown was demoralising for Victorians because they were beginning to hope that the pandemic’s worst days were over. He said that hope was extinguished by stay-at-home orders that many felt were behind them.

He said the Premier’s approach to future outbreaks posed a risk. “If we’ve vaccinated most of our vulnerable, people will ask ‘what are we doing [with lockdowns]’?”

“Now we’re entering a new phase of the pandemic which is about how we recover and adjust to normality using vaccines and focusing on hospitalisations and serious illness rather than keeping cases at zero.” 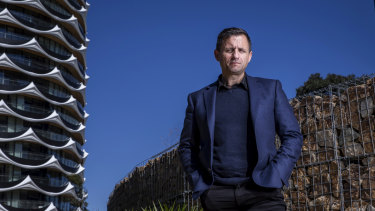 “Victorians will be looking for him to do that.”

Mr Samaras said the Labor leader and his NSW counterpart Gladys Berejiklian – powerful premiers in their own right – could also play an important role in pressuring the federal Morrison government to shift from its closed international border approach, which he said was wearying sections of the public.

Ian Hanke, a long-time Liberal campaigner and former adviser to John Howard, said there had been a “sea change” in the Premier’s absence.

While difficult to quantify through polling, the veteran conservative strategist said the heat had been taken out of Victorian politics by stand-in leader James Merlino. The community had appreciated the reduced level of stress caused by politics being “taken off the front page”, he argued. 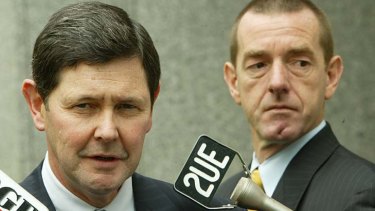 “Different personalities carry different weight in the public mind. They could say exactly the same thing and it would resonate in a different way,” he said.

“Mr Merlino doesn’t have that dominating presence. Mr Andrews seems to hammer very hard on any topic … [and] I suspect the community’s level of stress could go up again and I don’t think that would augur particularly well for the government.”

Victorians have heard from Mr Andrews only a handful of times since he injured vertebrae and ribs after falling down steps in March. For a Premier who built his image on Facebook, that sparse communication is questioned by some of his colleagues.

An Andrews government cabinet minister, who spoke on the condition of anonymity to speak candidly about the government’s strategy, said it was surprising the Premier’s office did not use the injury to elicit sympathy and goodwill by, for example, uploading video messages to social media or granting television interviews with the Premier and his family or doctors.

Mr Hanke said Mr Andrews’ political prospects would hinge on whether he was able to manage the state in a manner that made people feel more economically and socially secure. He said he had never encountered a period in politics when people had been as tense due to disruption to home, work and school life, a factor that could shift votes.

“Even with the lockdown lifting, people are still restricted in things like nursing homes and hospital visits. The long tail of this could have an impact and present an opportunity [for the opposition],” he said.

Both Mr Samaras and Mr Lewis emphasised that the Premier’s popularity and recognisability should not be underestimated. Ms Berejiklian and Mr Merlino have better favourability ratings according to the Resolve poll but this is partly because there are more voters who are neutral or unfamiliar with those leaders, the poll showed. Mr Andrews has many detractors but holds a large rump of supporters.

Mr Lewis predicted that Mr Andrews would come back with “political capital in the tank” given his high level of popularity.

“We don’t know the physical toll of the injury, but there may not have been much left in the tank for him and [the time off work] may have given him a chance to recharge the intellectual batteries,” he said.

On Saturday Mr Andrews posted on Facebook that he had received tens of thousands of letters, cards, emails and messages from Victorians wishing him well.

“In many ways, your kindness has been the best medicine I could have ever asked for,” he said.