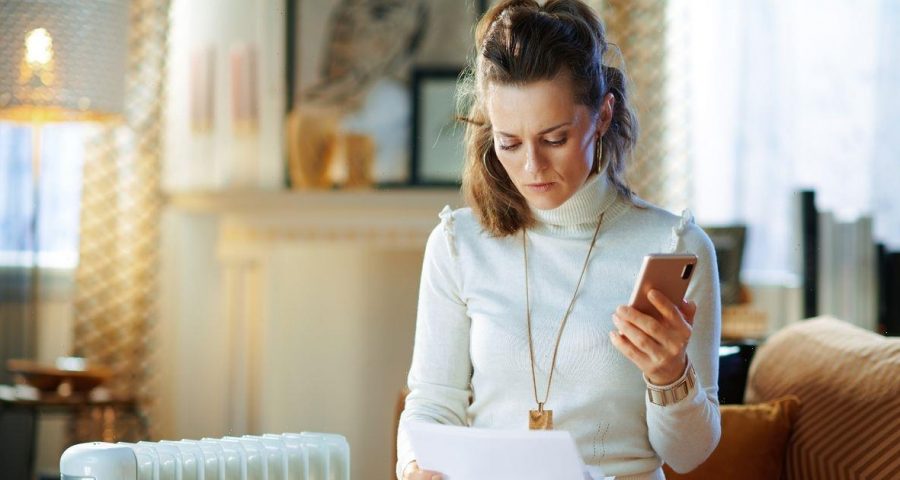 A new cost of living payment is set to be announced later this week in the Autumn Statement.

The economic package is expected to include tax rises and government cuts, with a round of payments for Brits.

READ MORE: Rishi Sunak to be UK's richest ever Prime Minister as Penny Mordaunt drops out of race

This would hand another £650 to 8.2million households, reports the Mirror.

Another £150 would go to about 6.3m people on disability benefits, while another £300 to more than 8m pensioners.

Some OAPs would be in all three groups to pocket around £1,100 of support.

The statement is also set to announce a minimum wage rise in April with reports it could go up to £10.40 an hour.

However, the Budget is set to confirm the £2,500 cap on energy bills will end in April, which could make costs soar.

The Energy Price Guarantee is reported to move from capping average bills at £2,500 to as much as £3,100 a year.

Mr Hunt is rooting out £55billion of tax rises and spending cuts, including a council tax hike.

He said: "Someone earning £1 too much misses out on hundreds of pounds of support.

"Raising the level of the energy price guarantee will reduce the cost to the taxpayer of support.

"But [it will] be particularly bad news for households with high energy bills."