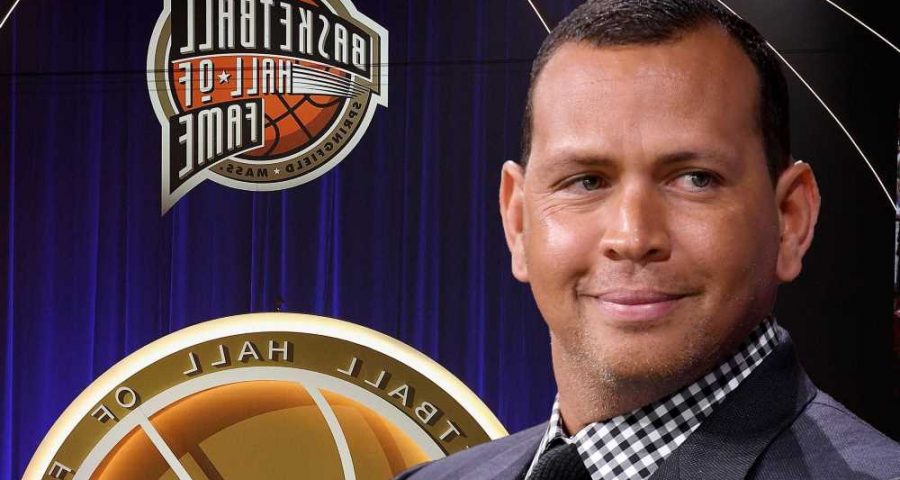 Why Bennifer 2.0 is the real deal: ‘J.Lo was always obsessed with Ben’

Spies said that the former Yankees slugger — who has reportedly reached an agreement to buy the team for $1.5 billion, with business partner Marc Lore — was seen having dinner after the event at TAO Restaurant at Mohegan Sun in Connecticut.

A-Rod, 45, dined with Lore and family members, plus a number of Timberwolves execs, spies told Page Six. He posted an image of the menu from the evening to Instagram Stories.

It was a big night for the Timberwolves franchise — since former team star Kevin Garnett was among the honorees, along with Tim Duncan and late Lakers legend Kobe Bryant. 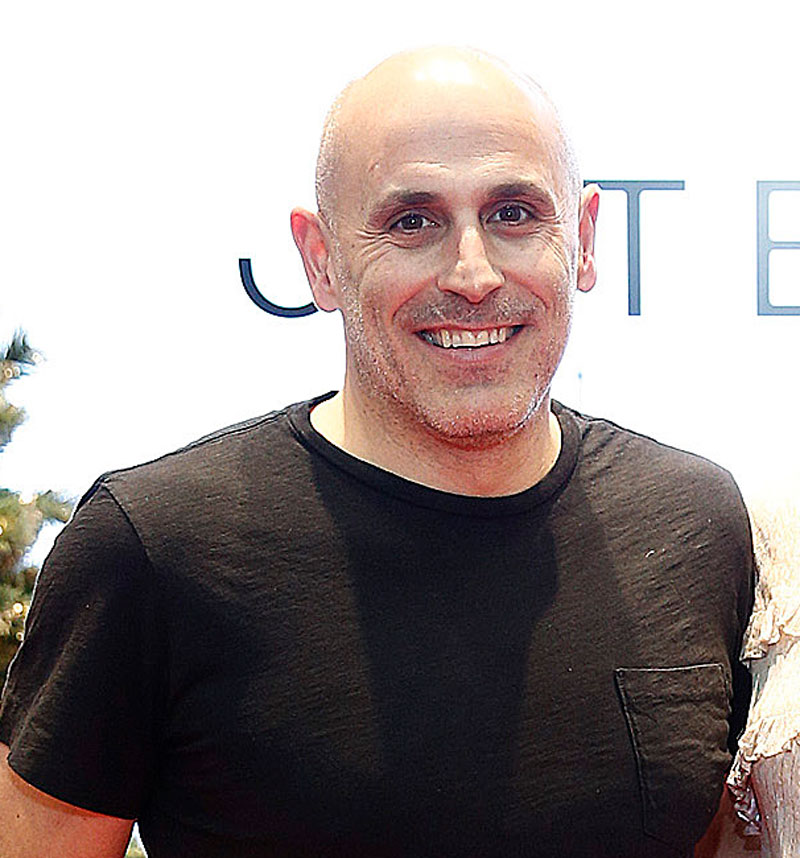 Said a source: “A-Rod is having a blast, he’s concentrating on work and family.” The star is newly single after his split from pop star Jennifer Lopez.

Rodriguez and Lore — the former CEO of Walmart U.S. eCommerce — are reportedly expected to sign paperwork soon to take over Minnesota’s NBA franchise. The deal would still need the approval of NBA owners.

The duo are buying the team from Glen Taylor, 80, who bought the Timberwolves in 1994 for $88 million to save them from moving to New Orleans. He has insisted any deal to purchase the squad is contingent on new ownership keeping it in Minnesota.

The pact would also include ownership of the Minnesota Lynx of the WNBA.

At the hall of fame ceremony the highlight of the night was when Bryant’s widow, Vanessa Bryant, made an emotional tribute to the NBA icon.