WITH less than a fortnight until the Premier League returns, Dream Team managers up and down the country continue to tinker with their line-ups to find the right balance.

And let’s be honest, it’ll continue until Game Week 1 – it’s the same every year! 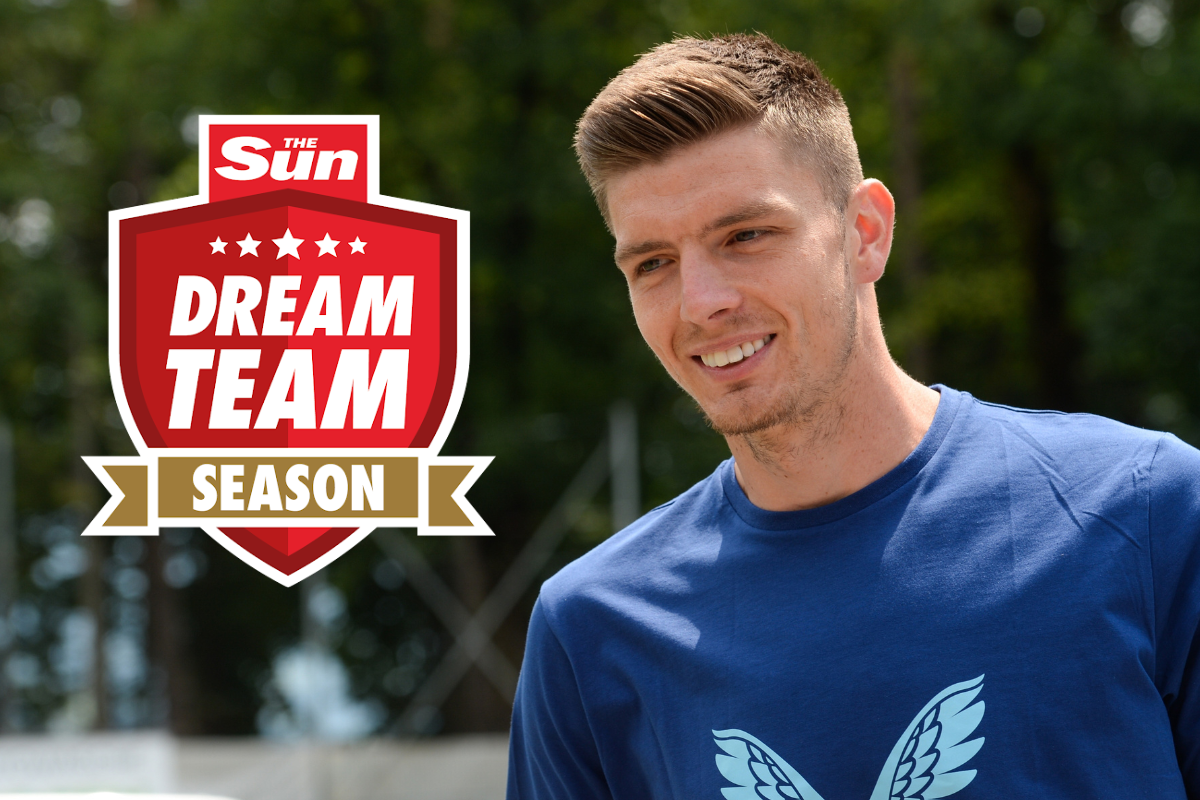 To secure the bigger priced players in the game like Harry Kane (£7.5m), Erling Haaland (£7m) and Trent Alexander-Arnold (£6.5m), you’ll need to balance it out with some cheaper, value-for-money picks.

That’s where Newcastle United come in.

They were a complete revelation following Eddie Howe’s introduction back in November last year.

The Geordie faithful are expectant this time around after the Saudi backing has secured three signings to bolster their defence this summer.

Matt Targett (£3m) has joined on a permanent basis after a successful loan spell and will play alongside Sven Botman (£2.5m) who joined in a deal worth over £35million. 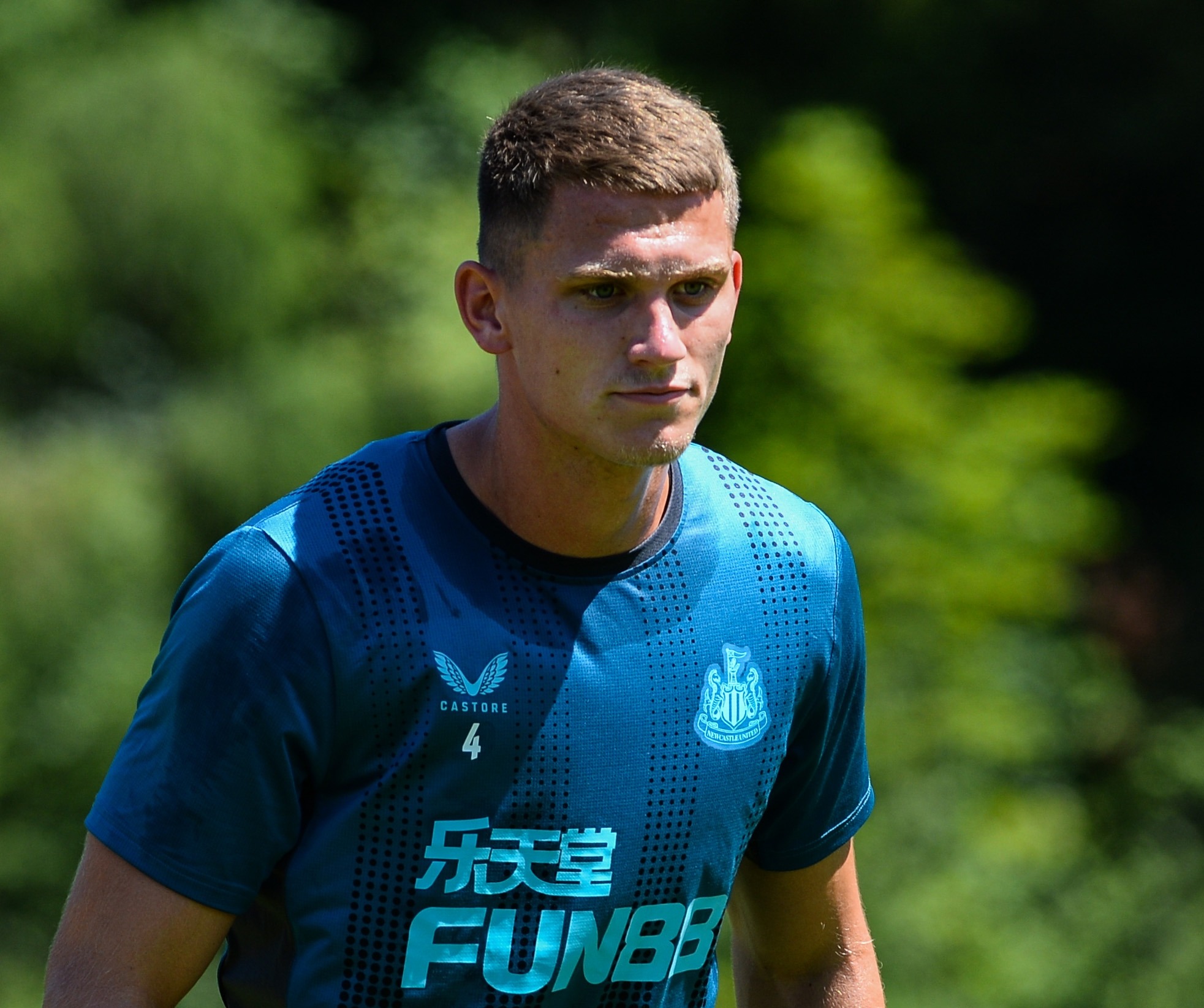 Nick Pope (£2.5m) has proved popular as a result with the defence strengthened and is a money-saving option compared to the likes of Ederson (£4.5m) and Alisson (£4.5m) and even Jose Sa (£3.5m).

He suffered a torrid time at Burnley last season but will see this as an opportunity to bundle his way back into the England squad in a big year.

But his popularity with managers is completely overshadowed by that of Kieran Trippier (£3m) who has proved immensely popular so far.

Trippier was outstanding when joining the club last year and was unfortunately sidelined with injury for three months. In a World Cup year, his effectiveness defensively and in attack is likely going to be crucial for the team – and himself in trying to make the squad. 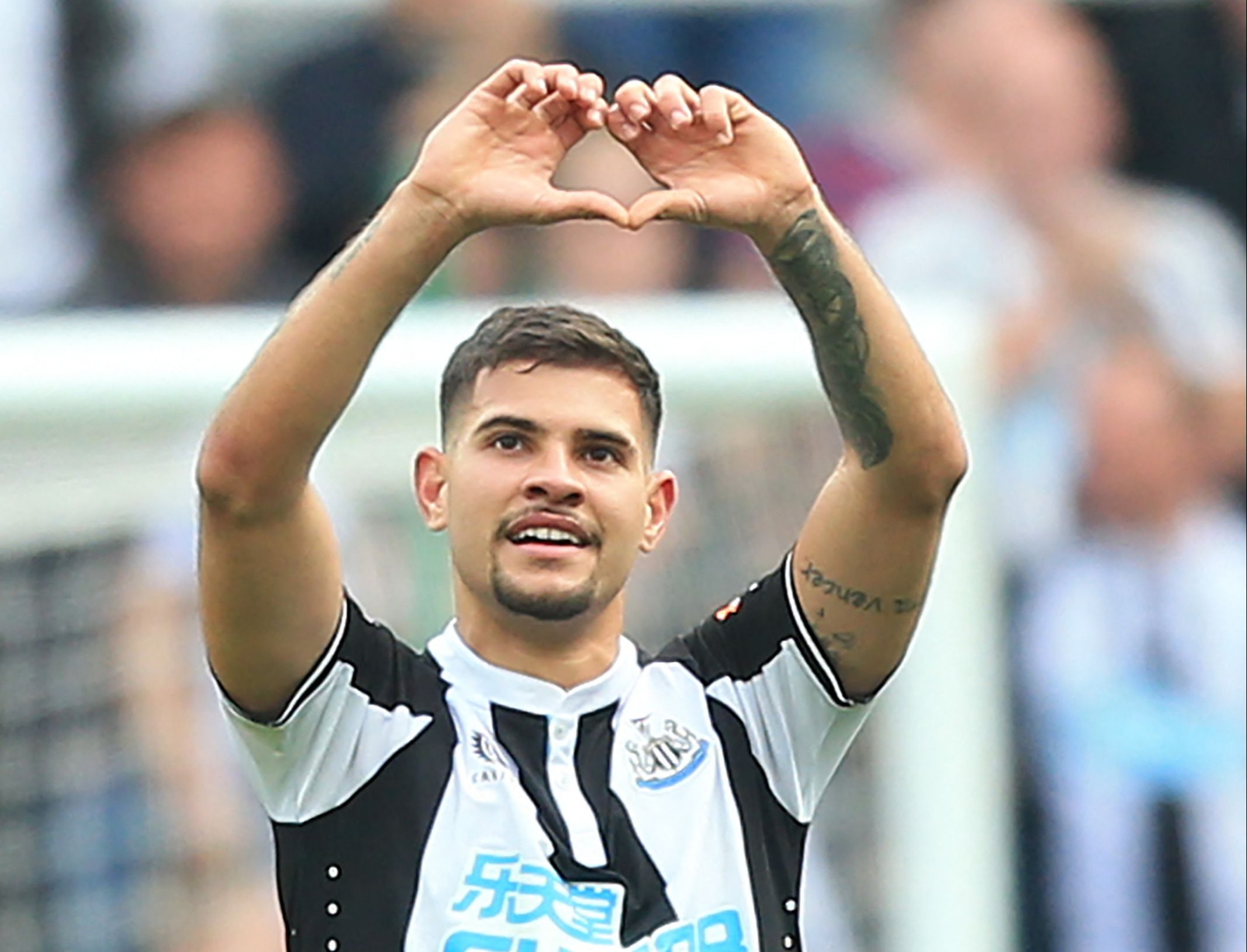 He registered five goals and an assist following his January arrival and looks set to have another big season in the Newcastle midfield.

Compatriot Joelinton (£2.5m) is also a big fan favourite and bagged four goals and an assist last season with a strong finish to the campaign.

Allan Saint-Maximin’s (£3.5m) future is a little cloudy with big clubs circling but will prove popular with managers wherever he ends up.

And with the huge prices for the likes of Kane, Haaland and Cristiano Ronaldo (£6.5m) it might be worth siding with Callum Wilson at a lower figure of £3.5m.