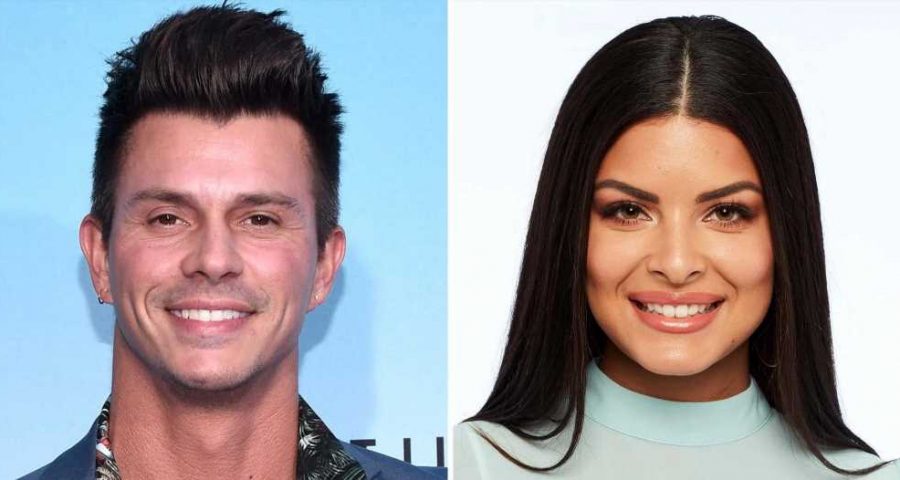 Looking to the future. Mari Pepin-Solis and Kenny Braasch were one of three couples to get engaged during the season 7 finale of Bachelor in Paradise —  and the happy couple has been busy planning for their future ever since.

“So we haven’t set, like, a wedding date or anything yet, but I am going to be moving to Chicago in the next few months,” Mari, 25, exclusively told Us Weekly after the Tuesday, October 5, episode aired. “So that’s our first step, and we did agree to get married in Puerto Rico, [which is] where I’m from. So there’s that.” 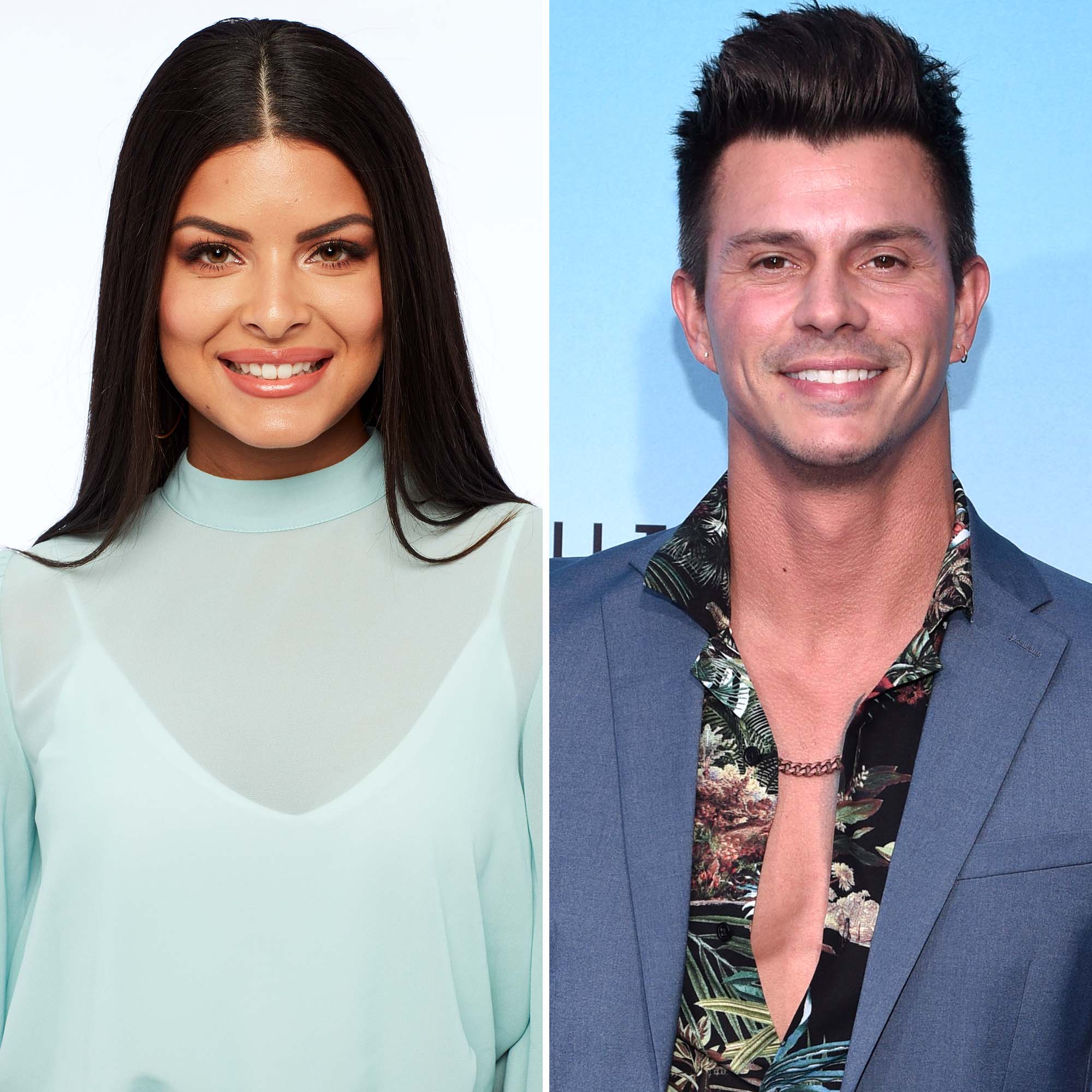 The pair went on to share how their families reacted to the happy news following the televised engagement. Mari revealed that her folks cried when she told them, but explained that they are “happy for me.” Her beau, for his part, echoed her sentiments.

“So my parents knew, kind of, when I got home what was going on. They were very shocked at that moment,” the boy band manager, 40, exclusively told Us. “But when we saw it back last night, we were all together. Her family came in and everybody was together, and it was great, to be honest. It was pretty a pretty special night.”

Celebrity Engagements of 2021: Stars Who Got Engaged This Year

The Illinois native proposed to the former beauty queen with a sparkling Neil Lane diamond during the Tuesday episode.

“Mari, you know as soon as you came down the stairs and through the gates of Paradise, I honestly was blown away about how beautiful you were. You know, I don’t [know] if it was love at first sight, but it was definitely something — something I’ve never felt before,” Kenny said at the time. “At the end of the day, we did go through a lot of real-life relationship stuff, and we were tested like no other couple in Paradise, I think. … I’m shaking. Mari, I am f—king so in love with you. And I literally, like, I can’t see my life without you. You’re such an amazing woman that you’ve changed my whole outlook on life. … Mari Pepin, will you marry me?”

Kenny later admitted that he had an inkling he’d pop the question weeks earlier after arriving back on the BiP beach following his date with Tia Booth, which aired during the August 31 episode.

“It was quite a few days before the engagement thing,” the Right Stuff Entertainment founder revealed to Us. “Mari had pulled me aside [after getting back from the volleyball date]. That had sort of got the ball rolling for that direction.”

Ahead of their romantic proposal, the Towson University alum also noted that she was confident in their relationship regardless of whether he’d get down on one knee.

“I knew that we were in a good spot,” Mari recalled. “I knew that we had the conversations and I felt really good about where we could have gone after Paradise, but you just never know. There’s always that little inkling that’s like, ‘Oh, my gosh, what if he gets cold feet? What if he changes his mind? What if he just wants to leave together as a couple?’ Which I still would have been happy, but I definitely was hoping for the engagement.”