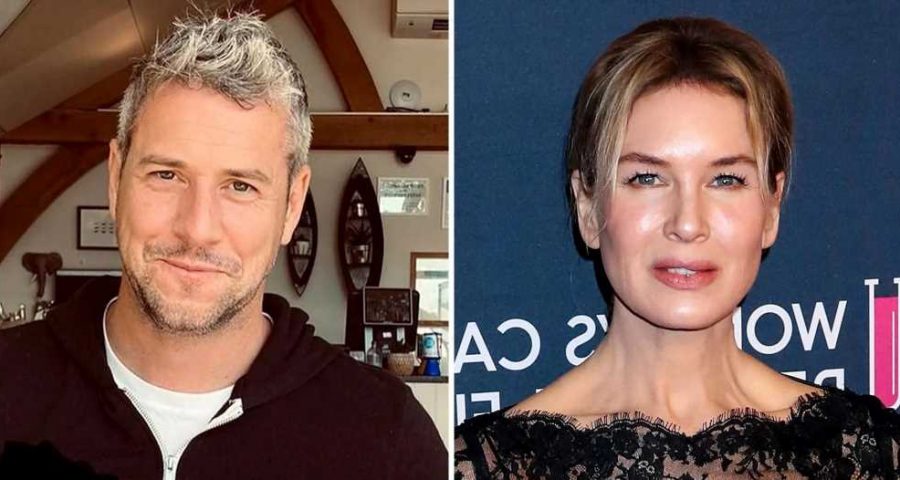 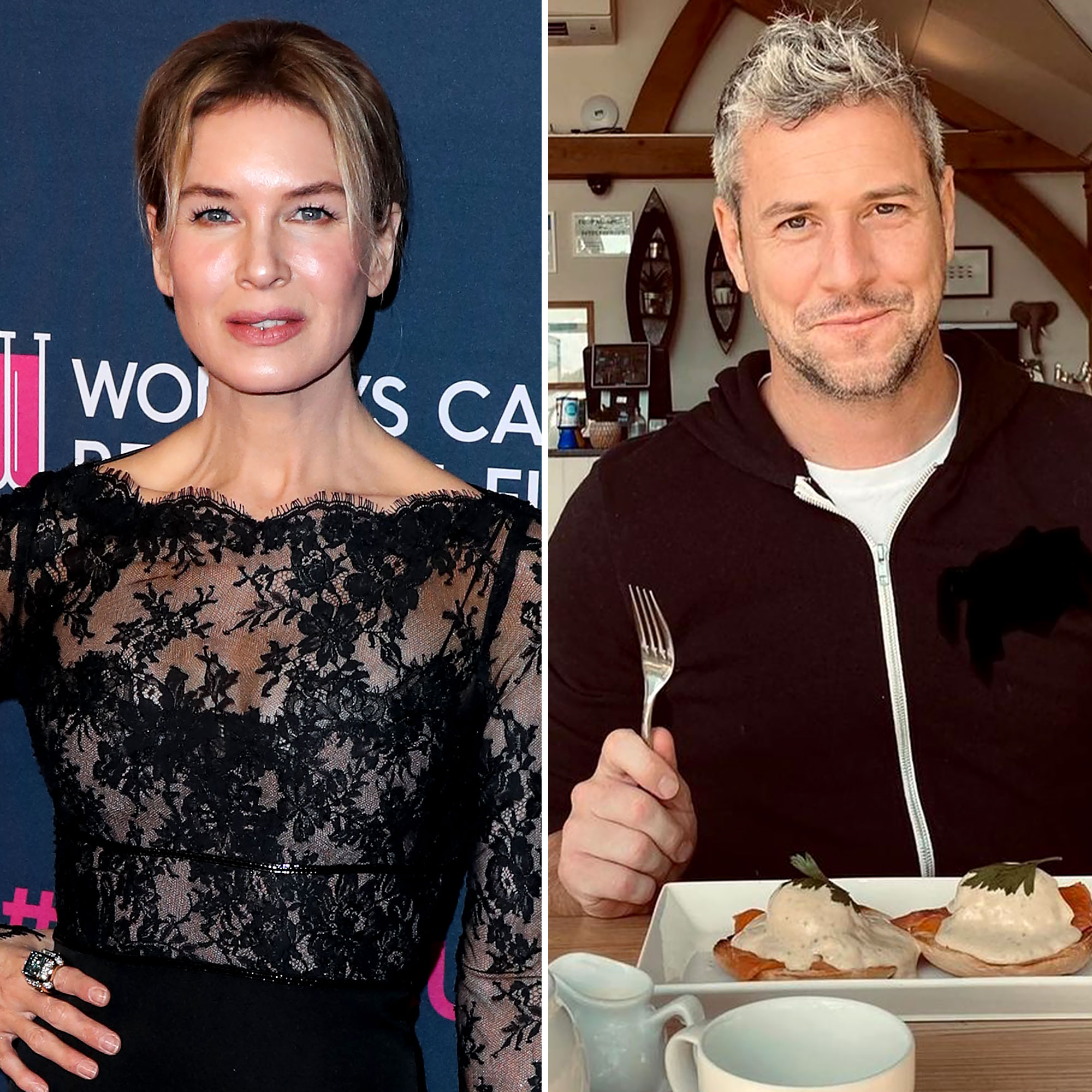 A new chapter? Renée Zellweger recently listed her Los Angeles home for sale, leaving fans to wonder whether she’s getting ready to move in with her boyfriend, Ant Anstead.

The Oscar winner, 52, is selling the Topanga Canyon house, located on a nine-acre lot, for $6 million. The Cold Mountain star purchased the home, which was built in 2002, in 2015 for $3.3 million. It includes four bedrooms, five bathrooms, a pool and a large patio with a view of the surrounding hills.

While the Judy star has been spending a ton of time with her beau, 42, a source tells Us Weekly that her latest real estate decision isn’t directly related.

“Renée and Ant aren’t moving in together,” the insider explains, adding that Zellweger has been in New Orleans filming a new project. “It’s a real estate move as she owns a lot of properties and is taking advantage of the hot market.”

The Texas native and the Wheeler Dealers cohost were first linked in June after meeting on the set of Celebrity IOU Joyride, Anstead’s new Discovery+ show. Things between the duo quickly got serious, with a source telling Us in August that their romance was “headed in a positive direction.”

The insider added, “They each feel like they’ve finally met their soulmate.”

While the couple haven’t yet taken the big step of moving in together, another source told Us that they’re close enough to keep some belongings at each other’s homes.

“Renée is already moving things into Ant’s house,” the insider said in July. “He adores her and makes her feel safe.”

Anstead was previously wed to Christina Haack, with whom he shares son Hudson, 2. The former couple finalized their divorce in June. The British TV presenter also shares daughter Amelie, 18, and son Archie, 14, with ex-wife Louise Anstead.

Earlier this year, an insider told Us that Zellweger has been “getting along well” with Hudson. “Renée is very kind and caring,” the source said of the actress’ relationship with the toddler. “She’s never had a child so is enjoying playing with him and watching Ant as a father.”

The 38-year-old Christina on the Coast star, meanwhile, has moved on with Joshua Hall. The duo announced their engagement in September after weeks of speculation that they were ready to tie the knot.

After news of the milestone broke, a source told Us that Anstead and Haack’s other ex-husband, Tarek El Moussa, found out about the engagement from her social media post. “They’re both happy for her and wish her the best,” the insider added.