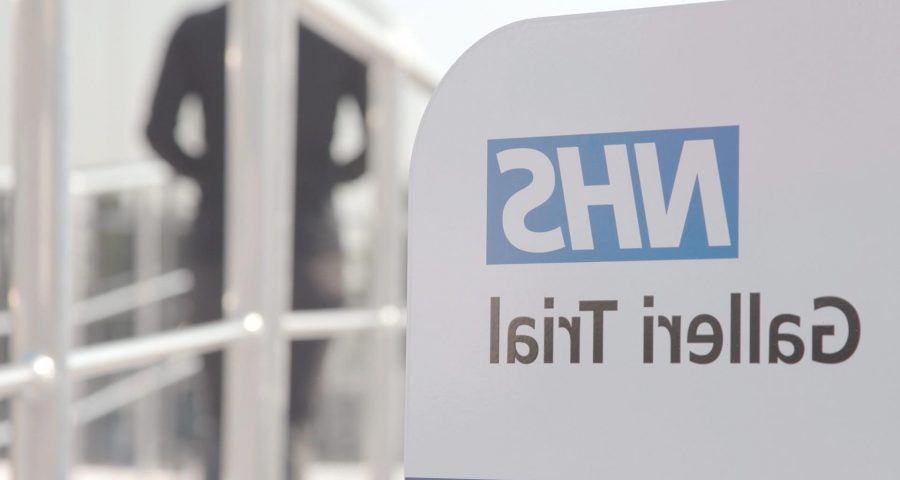 AN NHS trial due to start on Monday will take simple blood tests which can detect more than 50 types of cancer before symptoms appear.

Thousands of people will take part in the trial tests that can detect cancers not routinely screened for which could be crucial in catching the disease early. 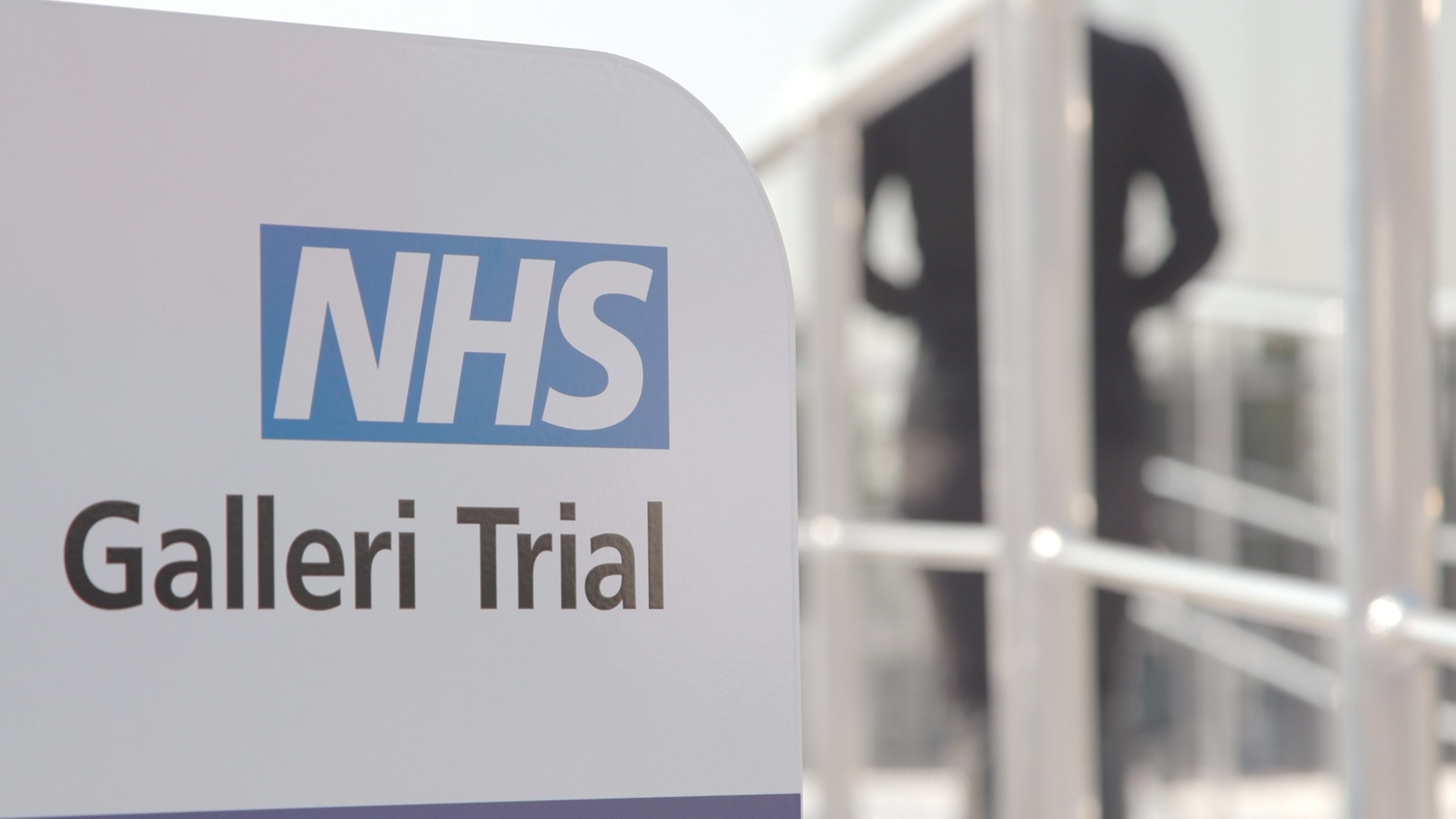 The Galleri test, available in the US, works by looking for chemical changes in fragments of genetic code that leak into the bloodstream from tumours.

By pinpointing where in the body the disease is located, with a high degree of accuracy, the test will be used to identify cancers in those at higher risk of suffering from the disease.

In the UK the Galleri test will not replace NHS screening programmes and it cannot detect all cancers.

NHS screening for more common cancers, such as those for breast, cervical and bowel cancer will continue to be offered to patients.

Several mobile testing clinics in retail parks will be set up from Monday in what will be the world's largest trial of these new simple blood tests.

The NHS trial will aim to recruit 140,000 volunteers across eight regions of the UK.

The eight regions of the UK where people will be invited to join the trial include Merseyside, Greater Manchester, the North East and South London.

Those participating must not have had a cancer diagnosis in the last three years and they will be required to supply a blood sample at a mobile clinic.

They will then be required to return to provide a sample a year later, and then again after a two year interval.

Amanda Pritchard, NHS's chief executive, said: "This quick and simple blood test could mark the beginning of a revolution in cancer detection and treatment here and around the world.

"By finding cancer before signs and symptoms even appear, we have the best chance of treating it and we can give people the best possible chance of survival.

"The Galleri blood test, if successful, could play a major part in achieving our NHS Long Term Plan ambition to catch three-quarters of cancers at an early stage, when they are easier to treat."

The results from the trial are expected by 2023 and could be rolled out to a further one million people from 2024-2025.

Anyone found to potentially have cancer following the blood test will be referred to an NHS hospital for further screening.

Research on the Galleri test published in June showed the test correctly identified cancer in 51.5% of cases and was only incorrect in 0.5% of cases.

Director of Cancer Research Peter Sasieni, who is one of the trial's lead investigators said:

"We need to study the Galleri test carefully to find out whether it can significantly reduce the number of cancers diagnosed at a late stage.

"The test could be a game-changer for early cancer detection and we are excited to be leading this important research."

Experts urge anyone with symptoms of cancer should always seek the help of their GP.