The Oasis band member slammed the royal for badmouthing his brother Prince William, recently telling The Sun that he shouldn’t be “dissing” his own family.

“Prince William. I feel that f–king lad’s pain,” Gallagher said. “He’s got a f–king younger brother shooting his f–king mouth off with s–t that is just so unnecessary. I’d like to think I was always the William.”

Gallagher knows what it’s like to family feud all too well. The 54-year-old musician has notoriously sparred with his own younger brother and former Oasis bandmate Liam Gallagher, 46. Their strained relationship ultimately lead to the band splitting up in 2009.

Gallagher noted that he didn’t know Harry personally but that he still has strong feelings about him and his wife Meghan Markle.

“Prince Harry is coming across like a typical f–king woke snowflake, f–king asshole,” he said. “Just don’t be f–king dissing your family because there’s no need for it.”

The “Wonderwall” singer also said about Harry’s marriage to Markle: “This is what happens when you get involved with Americans. As simple as that.”

Harry and Markle have come under fire in recent months after conducting a tell-all interview with Oprah Winfrey in March. 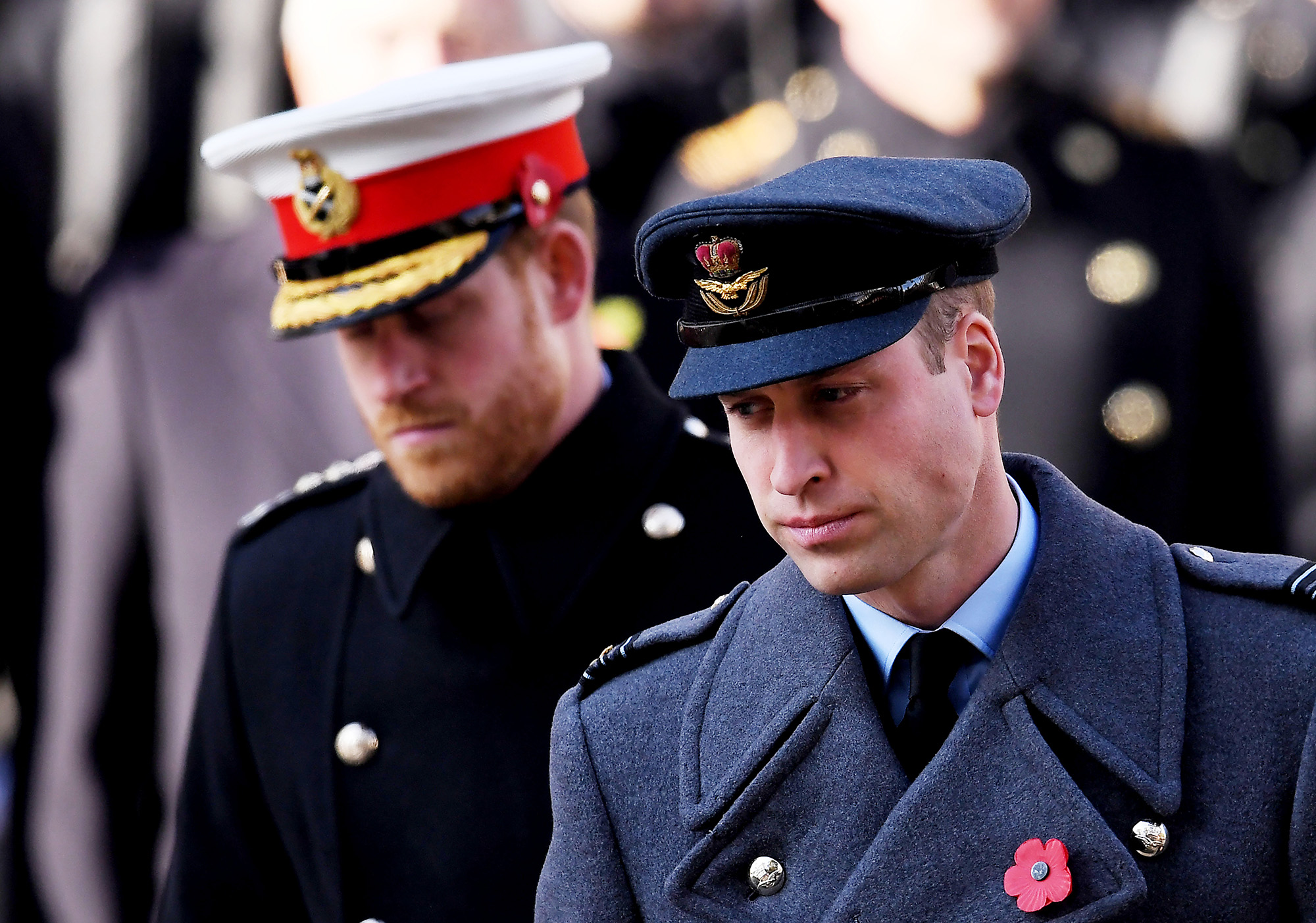 Since then, the couple, who resigned from the royal family in February, has continued to speak out about their experience with Buckingham Palace.

William’s wife Kate Middleton is reportedly trying to help her husband and Harry reconcile, but so far no dice.