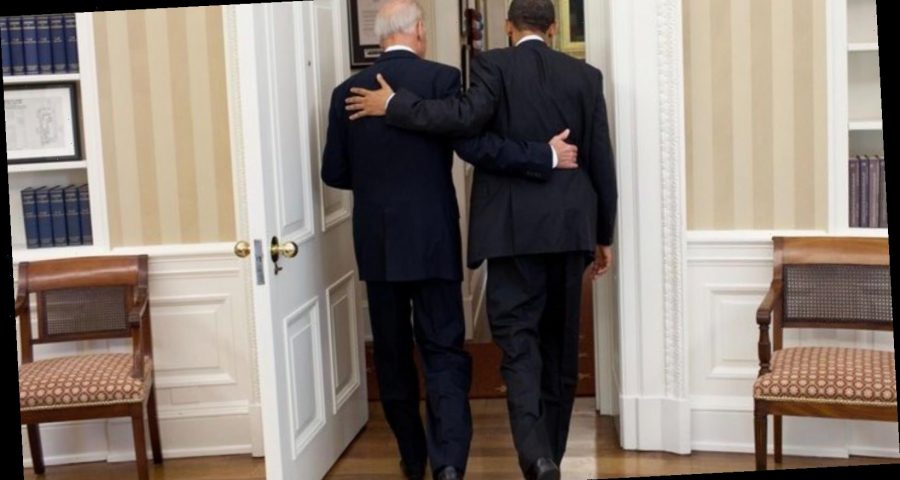 Joe Biden is rolling into office on a tide of goodwill (as witness all the champagne corks that were popped to greet the news of his election victory). To many of us, he seems almost like an old friend, having served in the role of vice president for eight years. Perhaps the most endearing part of his VP legacy was what Harper’s Bazaar called the “bromance” between him and President Obama. Somehow the two managed to bridge the gaps of age, race, religion, and East Coast/Chicago and not only work together in perfect partnership, but also genuinely enjoy each other’s company.

Perhaps what’s most remarkable about Biden is that he never once, even after spending nearly 50 years in politics, seemed to mind playing Robin to Obama’s Batman. (Humorist Andrew Shaffer even penned a series of mystery novels in which Biden and Obama team up as a crime-fighting duo, although neither wears a mask or cape.) Well, finally Biden’s turn has come to step into the spotlight, and his former boss couldn’t be happier for him.

Obama shows his support for the POTUS and his new VP, too

On the morning of the inauguration, a few hours before showing up to watch his friend sworn in as the 46th President of the United States, Barack Obama tweeted his congratulations with a sweet photo of the two of them standing in the doorway on their way out of the Oval Office, arms around each other’s backs. He captioned it, “Congratulations to my friend, President @JoeBiden! This is your time.”

Not only did Obama have warm wishes for our new POTUS, but he also had kind words for new VP Kamala Harris. According to a tweet from The New York Times‘ White House correspondent, he was heard to tell her, “So proud of you!” — meaningful words from the man who broke the White House color barrier to the woman who followed him through after first crashing through the glass ceiling of gender bias. What’s more, an MSNBC producer tweeted a video clip of Barack and Michele Obama exchanging congratulatory fist bumps with Harris and her husband, Doug Emhoff. Is our Dynamic Duo to become a Dynamic Trio? How awesome would that be?!? Just don’t call Harris Batgirl, though — she’s most definitely a Batwoman, thank you very much.