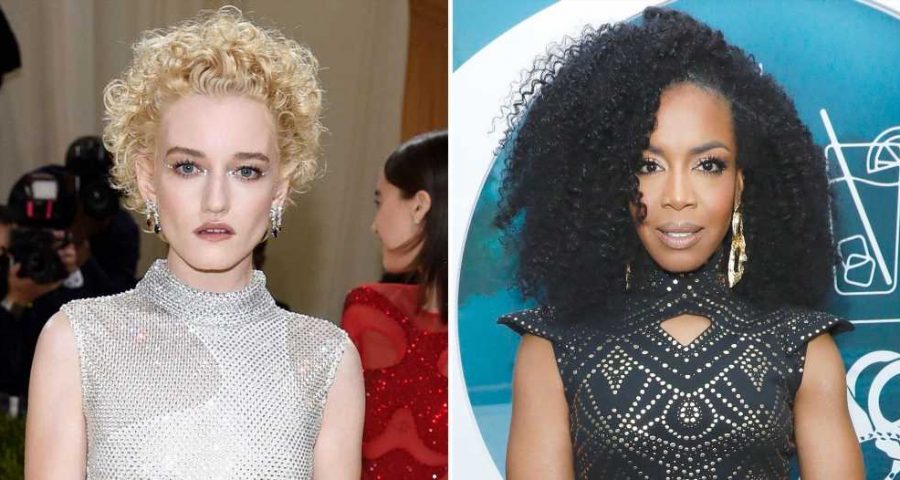 Leaving the drama onscreen! While the intensity never lets up for the Byrde family (and everyone in their orbit) on Ozark, the actors’ real lives are a little more relaxed — which makes the transformation into their characters awe-inspiring, even for costar Jessica Frances Dukes.

‘Ozark’ Series Finale: Everything We Know About the Final Episodes 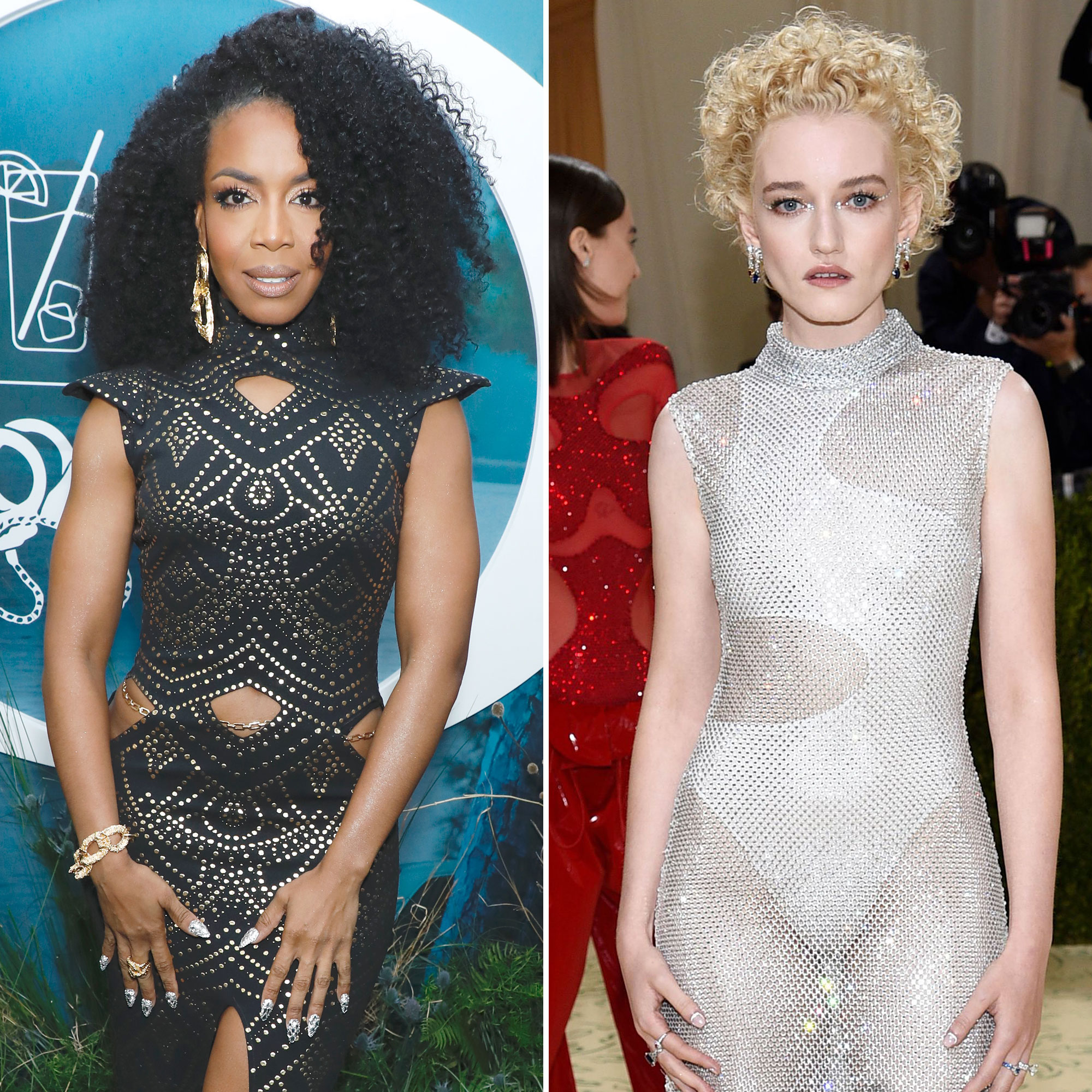 “I don’t think that I’ve seen a character on TV that is so authentically put together the way she put together Ruth,” the actress says of the Inventing Anna star, 28, who plays money launderer Ruth Langmore on the series. “And it’s just been a joy to watch.”

‘Ozark’ Cast: What They Look Like in Real Life

Dukes refers to Garner as a “gentle, beautiful soul,” telling Us that when you see the Emmy winner “turn it on as an artist, as an actor, as a creator … it’s magic to watch.”

The New York native — who can’t help but gush about every cast member on the show — has one specific memory of Jason Bateman that captures the camaraderie on set between the actors.

“My favorite story of Jason is just kind of almost my first day. I had this massive script and I had all these notes and I did all the work and I came in and he was just like, ‘Really?’” laughs Dukes, who joined the show in 2020 for season 3, explaining that the stars’ process is more about collaborating together rather than working individually. “Because really at the end of the day, it’s about us and what we create together. So he really has taught me a lot.” 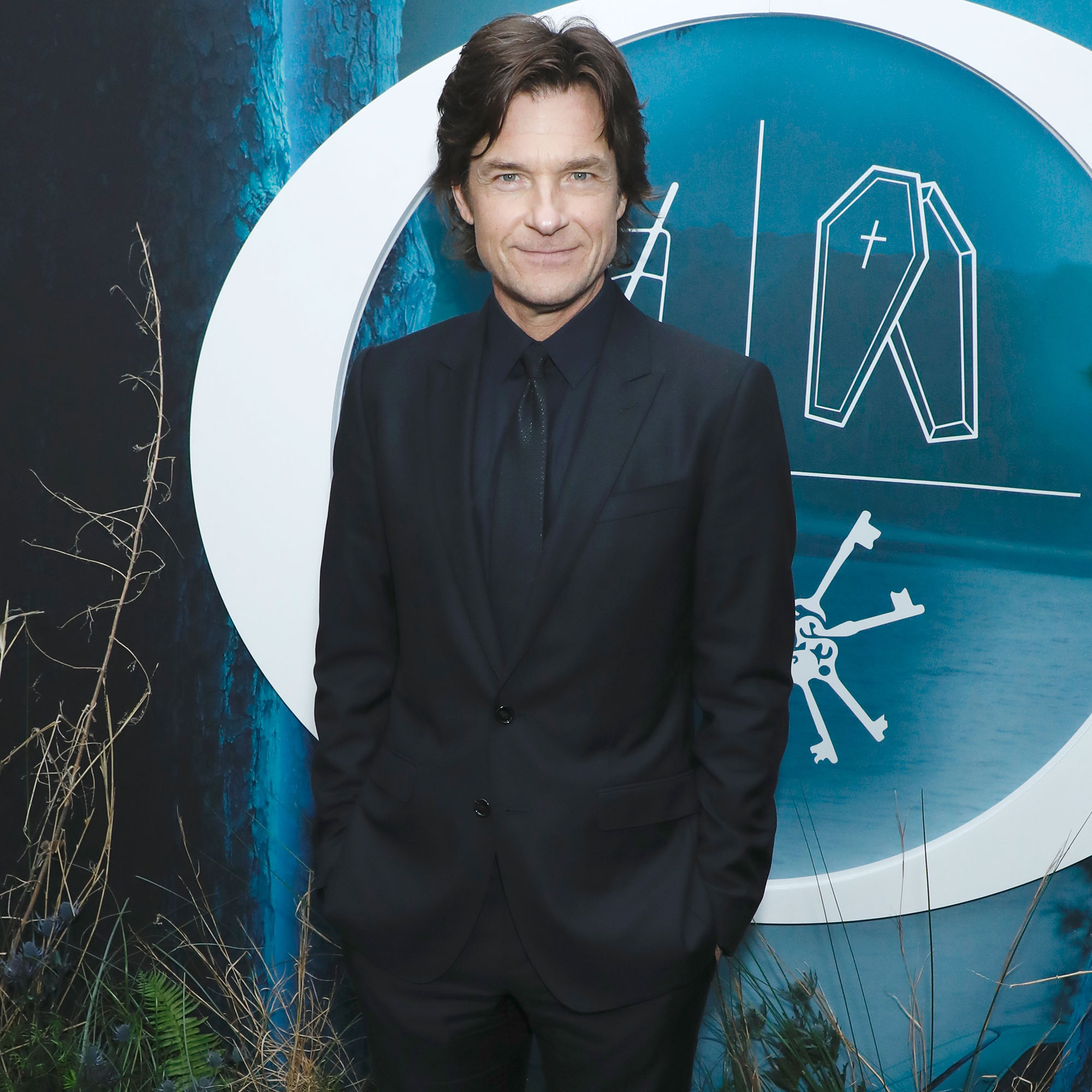 “Masterpiece. There’s no way to even describe her,” the NCIS alum tells Us of the Golden Globe winner, 58. “I loved her work for so long. Watching her craft Wendy has been a joy. We’ve watched this amazing arc. She’s a masterpiece.”

Though the fan favorite drama will soon come to an end — the second half of season 4, the show’s last, drops April 29 — Dukes is wholly grateful for the life and career-changing experience.

Which TV Shows Are Renewed and Which Are Canceled in 2022?

“Everyone was so wonderful, I learned so much,” she notes. “It came at the perfect point in my career. It was like Candyland, being on that show, and to say goodbye to it, was almost like saying goodbye to the show, but also that specific chapter that the show closed for me and my career. And I’m just so thankful.”