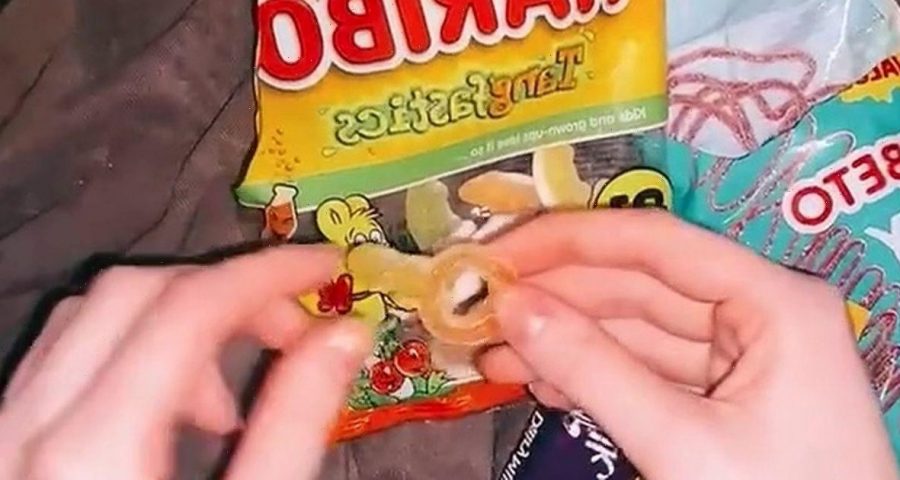 Get quick and easy recipes straight to your inbox

There are somethings in life that everyone thinks is common knowledge until something happens which brings to light that it's not.

For example, it seems that a lot of Brits have been left confused about a particular sweet in Hairbo Tangfastics.

The dummy sweets which are sour and sugary have been mistaken for years for a variety of weird objects from keys to rings.

And, a debate over whether they really were dummies was started on a family-friendly Facebook group.

One woman posted to “settle a debate” between her and her husband.

She asked what people thought the sweet was meant to represent – and people has some bizarre notions.

One person commented: “Growing up I always thought it was the spaceship on button moon."

Another said: “I always thought it was a key?"

A tennis racquet and a ring were also options.

Scores of others also insisted it was a key while others said that it was a dummy.

One person commented: “Dummies, it says so on their packaging…”

And, some posters claimed that the dummy was confusing because it hadn’t yet been converted into its final form.

One person said: “You’re supposed to tuck the long bit through the hole… it’s a dummy.”

Over open TikTok people have demonstrated what this means by tucking the long section into the hole and pulling it through before sucking on the dummy.

Huh, who’d have thought it…

What have you always believed this sweet represents? Tell us in the comments section down below…

And, you can pick up a triple cheeseburger from McDonald’s for just 99p today.