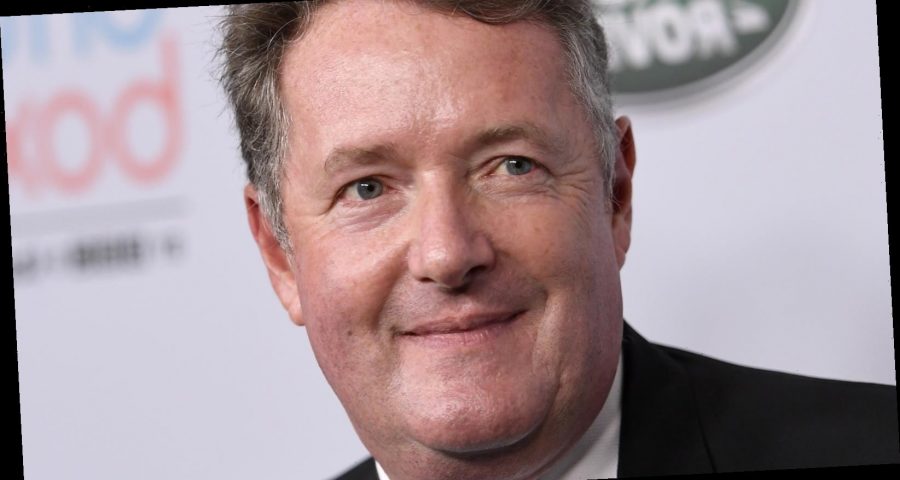 In the wake of his shocking Good Morning Britain departure and tell-all interview with Tucker Carlson, Piers Morgan has made some surprising new claims about the royal family. As Newsweek reports, Morgan quit the ITV morning show following a controversial on-air rant, where he stated that he did not believe Meghan Markle’s bombshell claims in the Duke and Duchess of Sussex’s interview with Oprah Winfrey. Morgan received a wave of backlash from detractors following the comments, which ultimately led to his GMB resignation. However, the broadcaster now claims he has received messages of support from “several” members of the British royal family, thanking him for speaking out on their behalf.

Speaking to Extra, Morgan claimed, “I’ve had some messages communicated to me on behalf of several members of the Royal Family.” He added, “Well, I’m not going to go into who it was, but what I can say is gratitude for someone who was standing up for them.”

Per Newsweek, Piers Morgan also revealed he was unaware the Duchess had reached out to his former boss. Speaking to Extra’s Billy Bush, he continued, “Well, I didn’t even know that Meghan Markle had contacted my boss at ITV, I didn’t even find out until I left. It was certainly a very interesting revelation from where I sit, because clearly she was trying to put huge pressure on my bosses to take action against me.”

“All I can say is there were 57,000 complaints against me, which were driven by an online mob that came for me all day, came for members of my family, who were abusing my sons all day long, issuing death threats to them,” Morgan added.

In a sit-down with Fox News’ Tucker Carlson, Morgan doubled down on his belief the Duchess had fabricated some of her experiences with the royal family, demanding she name the senior royals who allegedly made comments relating to Archie’s skin color and denied her access to support when she experienced suicidal thoughts (via The Sun). “You’re accusing two people in the palace of being unspeakably cruel simply to protect the brand of the Royal family, if that is true let’s have the names of these people and let’s go to them and ask them is this true,” Morgan told Carlson.