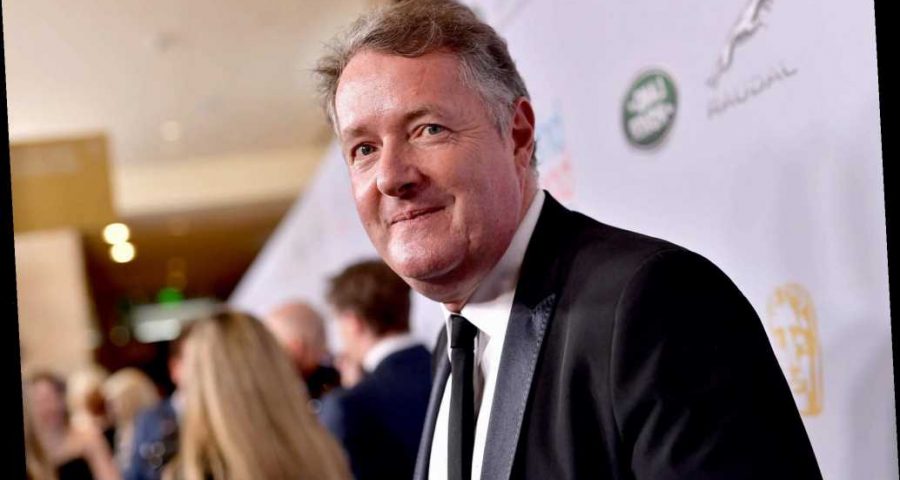 Beyoncé thanks Meghan Markle for her ‘courage’ after Oprah interview

Who is Alex Beresford, the weatherman who confronted Piers Morgan?

Piers Morgan said on Wednesday that he still does not believe Meghan Markle was genuine in her bombshell Oprah interview — one day after he stormed off the set of “Good Morning Britain.”

Morgan tweeted his thoughts after some supposed reflection on the matter while maintaining that his harsh criticism of Markle was simply a form of free speech.

“On Monday, I said I didn’t believe Meghan Markle in her Oprah interview. I’ve had time to reflect on this opinion, and I still don’t. If you did, OK,” Morgan wrote.

“Freedom of speech is a hill I’m happy to die on. Thanks for all the love, and hate. I’m off to spend more time with my opinions.”

Morgan, 55, quit his morning TV gig just hours after his co-star confronted him over relentless criticism of Markle.

“Has she said anything about you after she cut you off? She’s entitled to cut you off if she wants to. And yet you continue to trash her.”

Beresford was responding to Monday’s show when Morgan questioned whether the Duchess of Sussex was honest about having suicidal thoughts, among other issues raised in the interview.

In a 2018 Daily Mail column, Morgan said he was “ghosted” by Markle after they became friends in 2015, starting by following each other on Twitter. In 2016, they met for drinks when she was in London and then went out on a date with the man who would become her husband.

“She met Prince Harry at the dinner that night, went on a solo date with him the next night, and I never heard from her again,” Morgan wrote. “Not a word. I’d been ghosted.”

As for his former TV gig, the network said in a statement that Morgan “decided now is the time to leave Good Morning Britain.”