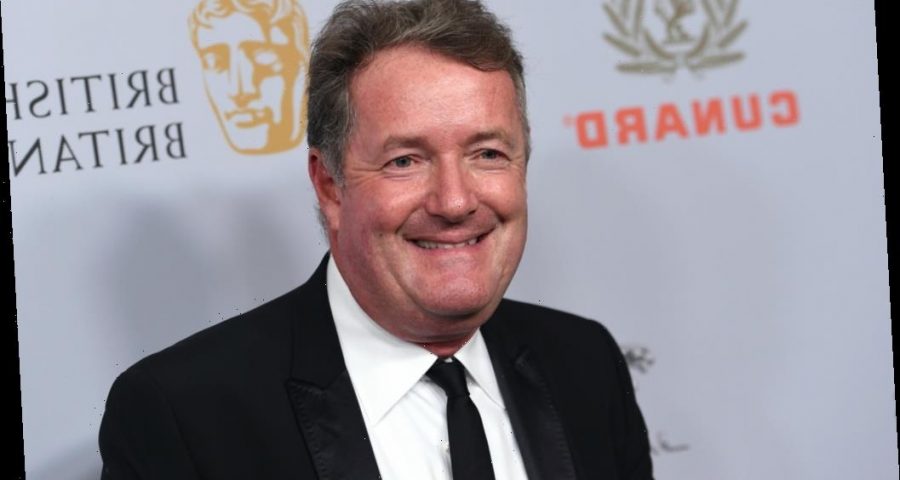 Piers Morgan has broken his hours-long silence after sensationally quitting Good Morning Britain on Tuesday — and the upshot is this: He’s not backing down.

In a Tweet on Wednesday morning UK time, Morgan said: “On Monday, I said I didn’t believe Meghan Markle in her Oprah interview. I’ve had time to reflect on this opinion, and I still don’t. If you did, OK. Freedom of speech is a hill I’m happy to die on. Thanks for all the love, and hate. I’m off to spend more time with my opinions.”

He tweeted an image of former British Prime Minister Winston Churchill, alongside the quote: “Some people’s idea of free speech is that they are free to say what they like, but if anyone says anything back, that is an outrage.”