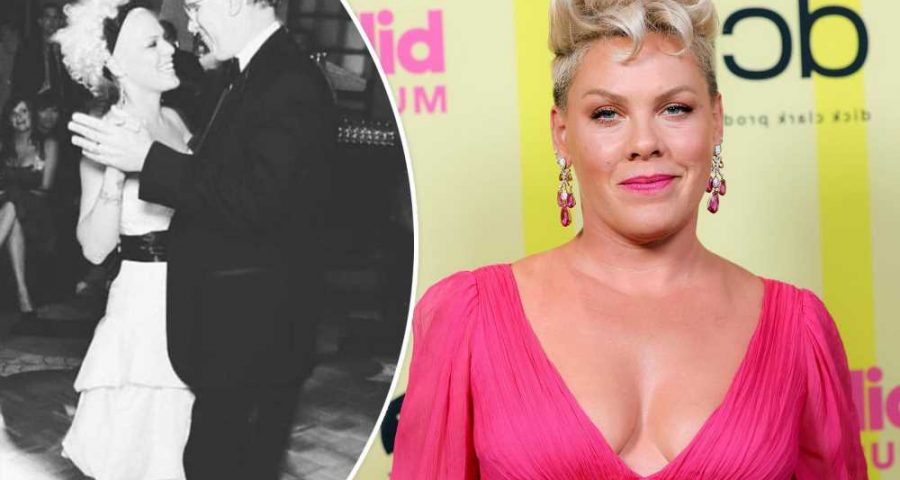 Best star snaps of the week: Celebs on the move and more

Pink admits she regrets not reaching out to Britney Spears more

The “So What” singer, 41, took to Instagram Friday morning to mourn the Vietnam War veteran by sharing a pair of throwback photos of them.

“Til forever,” Pink, whose real name is Alecia Moore, captioned black-and-white pictures of her and Jim slow dancing both when she was a child and at her January 2006 wedding to Carey Hart.

“Worst pain 😢😢 love you,” wrote author Jen Pastiloff, who is friends with Pink.

“I loved him so,” added “Reno 911!” star Kerri Kenney-Silver, who spoke at the Grammy winner’s Hollywood Walk of Fame ceremony in February 2019.

The day before Jim’s death, Pink posted a photo of them performing “I Have Seen the Rain” in New York City in April 2006 with the caption, “Daddy-Sir.” Jim wrote the ballad while serving overseas in Vietnam. 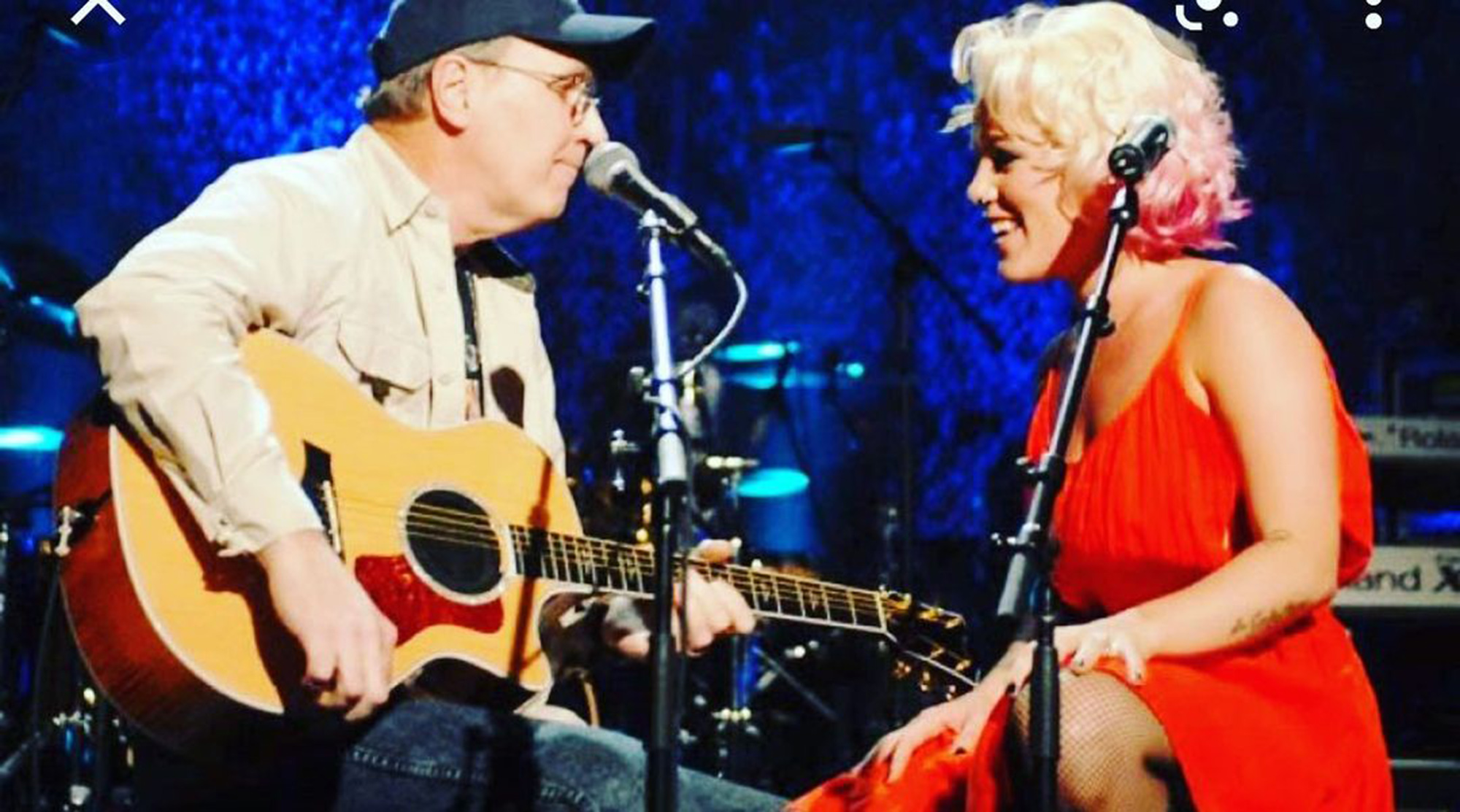 Pink revealed on Instagram in July 2020 that Jim had “just finished his second round of chemo for prostate cancer” and was in surprisingly good spirits.

“Here he is, my Dad, scared and in pain sitting with the love of his life, our Grace, and what’s he doing???? Smiling. Cracking jokes. Making everyone else feel better,” she wrote at the time.

“He’s already back to his old tricks ten hours later, talking about napalm and snipers and viruses and blood puddles…. oh, Dad. How amazing it is to watch you whistle through Hell.”

Jim — who divorced Pink’s mother, Judy Moore, when she was a child — had long been one of the entertainer’s biggest champions, too.

“Nothing’s better than and wilder than seeing her do this,” he raved to the Philadelphia City Paper in 2000 of her then-still-blossoming career. “She said she was going to do it as a kid and she meant it.”