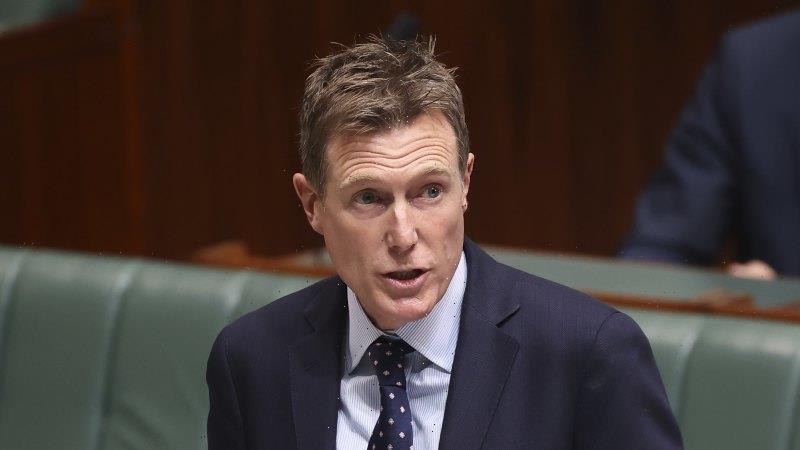 Former federal Liberal minister Christian Porter has denied reports he intends to announce his retirement from Parliament and move from Perth to Sydney.

The West Australian MP quit the cabinet in September after discussions with Prime Minister Scott Morrison over Mr Porter’s use of what he described as a blind trust to accept donations that helped cover his legal fees in a defamation action against the ABC. 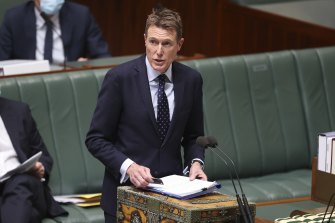 Christian Porter says he does not plan to quit politics.Credit:Alex Ellinghausen

Speculation has been rife among Liberals about the future of the former attorney-general and industry minister.

The West Australian reported on Tuesday that Mr Porter was expected to announce in the next fortnight he would not seek re-election for his seat of Pearce. The report said he was contemplating returning to legal practice in Sydney.

But Mr Porter told The Sydney Morning Herald and The Age this report was incorrect.

When he moved to the backbench rather than reveal details about people who financially supported his legal battle against the ABC, Mr Porter said he did not believe he had breached ministerial standards and would not step down from his seat, adding he had nominated for preselection as the Liberal candidate for Pearce at the next federal election.

Mr Porter sued the ABC for defamation in March over an online article he alleged portrayed him as the perpetrator of a rape in 1988. He denies the allegation and the case was settled in May.