SUMMER is coming to an end but Brits are still looking to get away after a difficult coronavirus lockdown.

And withdeals for holidays to Europe in an abundance, holidaymakers will need to change their pounds to euros for many of the nations on the continent. 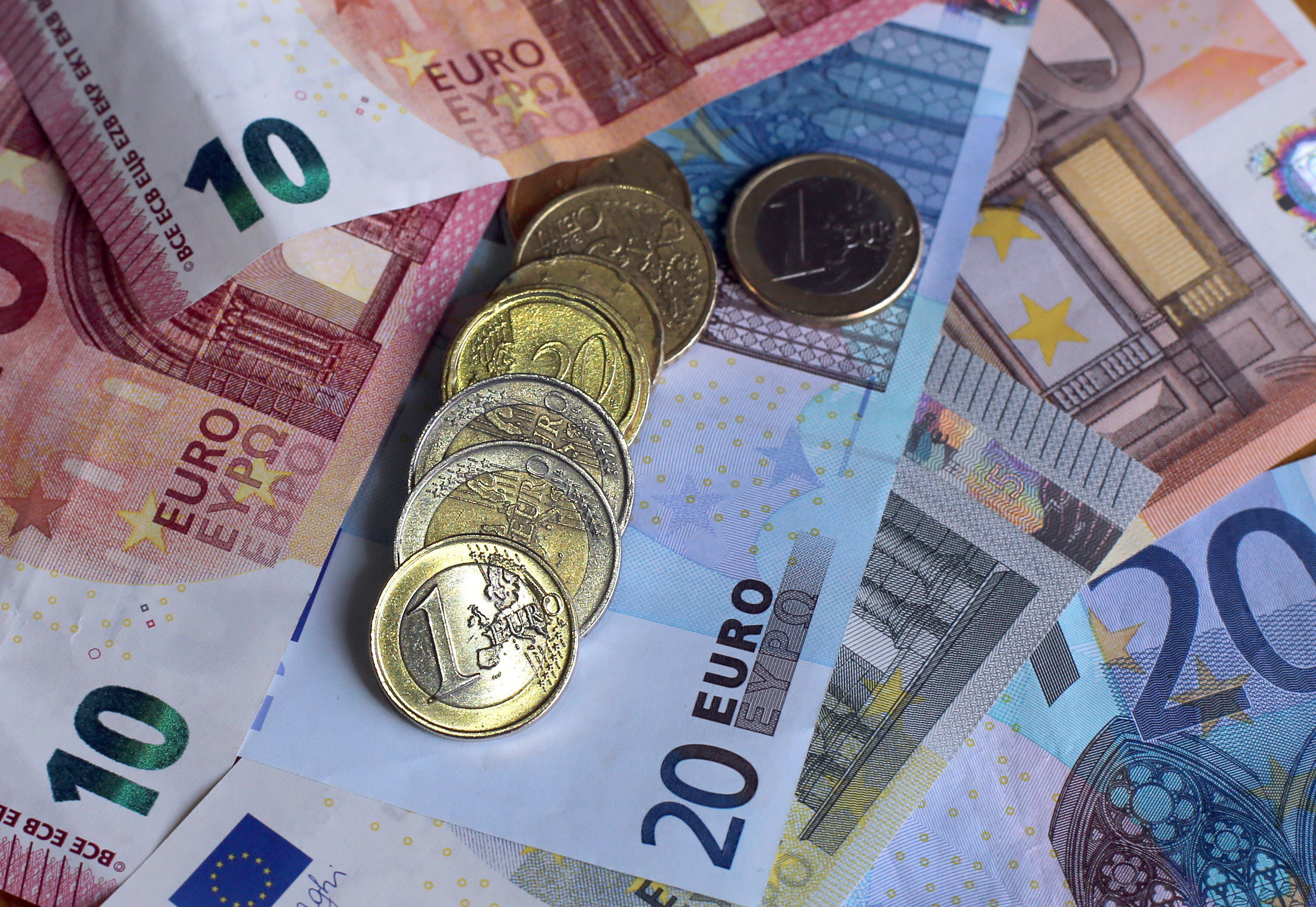 The Euro has been adopted by 19 out of the 27 member states in the European Union, which came into circulation in 1999.

What is the current pound to euro exchange rate?

The exchange rate between the pound and euro fluctuates on a regular basis, leaving many Brits wondering when the best time is to purchases the currency.

The Pound to Euro rate has averaged at around €1.33 over its history.

And if you are trying to sell euros back into pound sterling, the current exchange rate is €1 equals £0.90.

But companies selling euros will be looking to make a commission, therefore the exchange rates will be worse than it is currently, and differs from seller to seller. 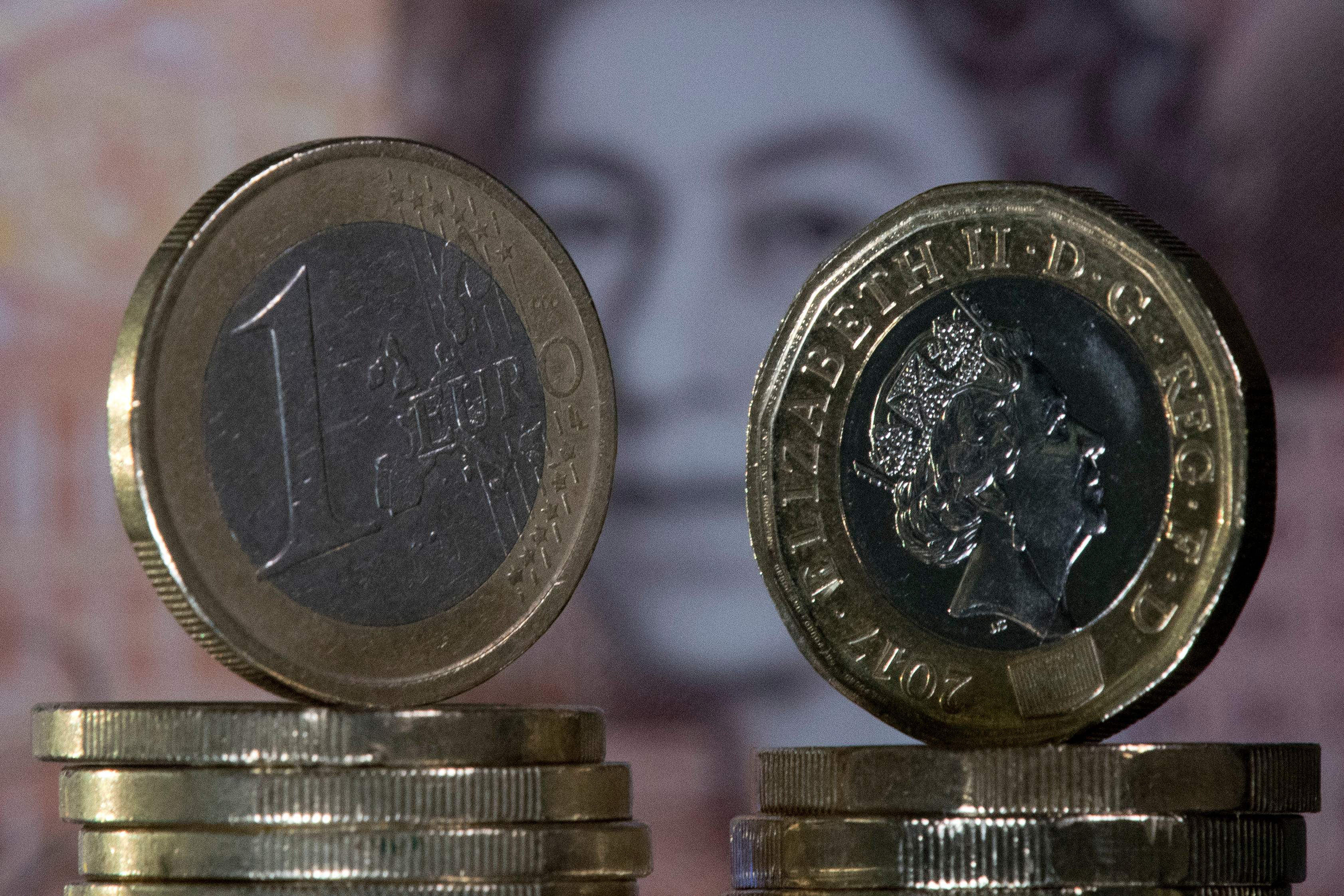 What countries use euros?

Initially, 11 countries used it upon its introduction on January 1, 1999 – with a further eight nations later changing their currency between 2001 and 2015.

The countries that the euro is used in are:

Where can I buy euros?

Brits can exchange their pounds to euros at a number of shops and online websites.

The exchange rate will vary depending on the seller and how much you are looking to take out – with the general rule that the more money you exchange, the better the rate.

The Post Office is among the most popular where you can buy in one of their branches or online for it to be sent to you.

Some supermarkets and stores have Bureau de Change booths including at Tesco, Morrisons, Sainsburys, Asda and Debenhams.

Meanwhile, all travel agents will have their own currency exchange so you can purchase your holiday and your euros all in the same place.

Otherwise, comparison websites like MoneySavingExpert and Money Supermarket will help to find you the best possible deal.

If you plan on going abroad a lot then you can also get a travel credit card that won't charge a hefty fee for using it abroad.