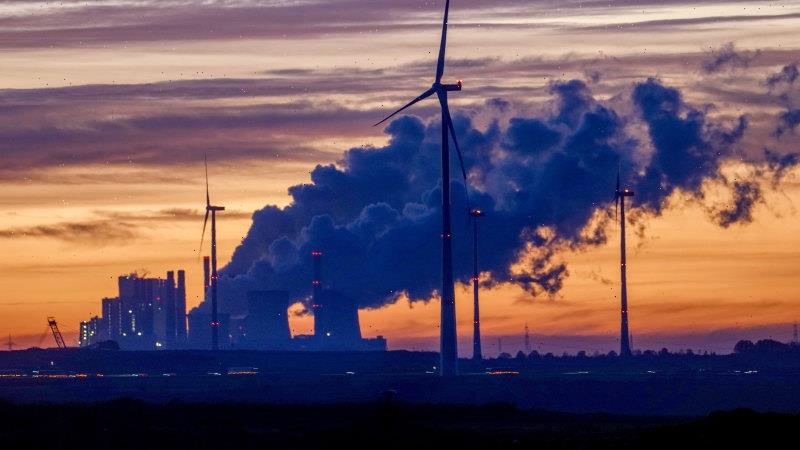 A key reform the federal government says is urgently needed to modernise the electricity grid and boost the take-up of clean energy has been plunged into uncertainty after both major fossil fuel and renewable power companies hit out at the plan.

The Energy Security Board (ESB), the Commonwealth’s policy adviser, is receiving pushback, including from Origin Energy and AGL, over a proposal to direct payments to companies to run generators or store power to back up renewables when the sun isn’t shining and wind isn’t blowing. 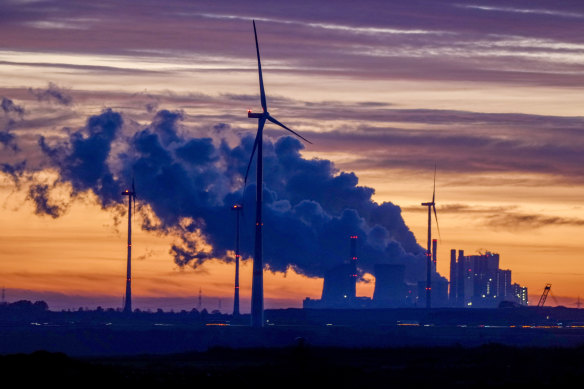 The ESB has proposed that the so-called “capacity mechanism” be technology neutral, allowing plants powered by coal, gas or renewables to receive the payments. This has sparked concerns from some major power companies that incumbent fossil fuel generators would be propped up at the expense of investment in clean energy, or that consumers would pay higher bills than necessary.

It recently published industry feedback on the proposal, ahead of a meeting with state energy ministers on Friday at which the federal government will seek to speed up the creation of a capacity mechanism.

“Importantly, the capacity mechanism should not be viewed as a means of staving off coal closures, but work alongside a credible framework to help facilitate and manage orderly exits,” coal plant owner Origin said in its submission to the ESB’s capacity mechanism.

Another coal plant owner, AGL, said it was “particularly concerned at the potential for the proposed design to result in excessive costs for energy customers” and to dampen incentives for clean energy investment.

The ESB’s proposal is also opposed by clean energy companies, whose investment will be needed to deliver on the $300 billion required over the coming decade to expand the grid and link it to distant wind and solar farms as they replace coal plants.

However, some experts, including Grattan Institute energy director Tony Wood and former ESB chair Kerry Schott, are backing the ESB’s proposal, arguing the design can be shaped by energy ministers to prioritise clean power over coal.

Wood said while the ESB’s discussion paper argued coal should be eligible for capacity payments, it asked for guidance from energy ministers on the rate of emissions reduction that would decide whether coal plants were eligible for payments and how much clean dispatchable power was contracted.

Key energy ministers in the east coast electricity market, NSW Energy Minister Matt Kean and Victoria’s Lily D’Ambrosio, both oppose the inclusion of coal in the capacity market. D’Ambrosio also wants gas power plants excluded, but Kean has argued that quick-start gas plants will be useful during the energy transition.

“The carbon emissions constraint imposed by ministers on the capacity mechanism has to be strong enough that states would agree to it,” Wood said. “That would be imposed on AEMO (the Australian Energy Market Operator) as a requirement that when it contracts (power generation) capacity it is consistent with that target.”

Federal Climate Change and Energy Minister Chris Bowen has said a capacity mechanism is urgently needed and the scheme should focus on clean dispatchable power such as batteries and pumped hydro.

The capacity mechanism will be crucial for the federal government’s goal of reaching 82 per cent clean power by 2030. Energy reforms have become significantly more challenging due to cost of living pressures weighing on voters’ minds. Household energy bills have soared in recent months amid a global energy crunch.

Representing renewables companies, the Clean Energy Council and the Clean Energy Investor Group said the capacity mechanism must not include coal but instead focus on a scheme that drives investment into clean, dispatchable power.

Both have argued a separate scheme should be imposed to ensure the forecast exit of coal power from the grid by 2042, due to competition with cheaper renewables, is managed smoothly – such as state governments striking deals with plant owners to fund their ongoing operations until they can be safely replaced with large-scale renewable storage.