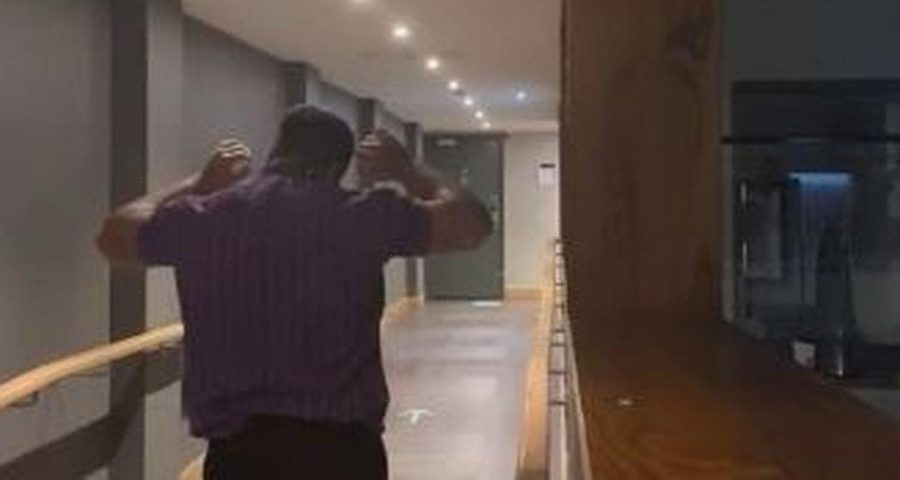 A Premier Inn worker took to social media to share some of the "awkward moments" at work – leaving many former hotel workers saying "I do not miss working".

Wayne Miles, who works at the budget, family-friendly hotel chain, was left red-faced when he got called by a guest complaining of noise from the room next door.

He posted a video on TikTok without delving into too much details, he said: "If you know, you know."

The employee filmed himself hopping in a corridor as the caption wrote: "Gets a noise complaint, me on my way to tell the guest to turn their TV down.

"Guest opens door and me realising the TV isn't on."

Some viewers shared their past "tramuas" in the comments, with one saying: "It's even worse when they don't listen and you have to go back a second time."

A second wrote: "Oh my God, the shame…don't worry, it's just as awkward receiving that knock on the door."

One who works in the hospitality industry penned: "Hotel worker for seven and a half years and it doesn't stop being awkward."

"I used to work at the Hilton, but same stories from there!" a third added.

One Redditor who worked in a pub that offered accommodation said the owner fired the housekeeper after "a guest rightfully lost their s**t after they climbed into bed and found a soiled pair of men's underwear."

A frontdesk employee shared: "Three young girls shared a room were wasted, next morning they were very quick to check out not even went for breakfast, turns out they took dumps all over the room…

"We blacklisted them and send their IDs to other hotels telling of what happen so they could be aware if they showed up (at least we could take the money for the stay off the credit card they gave)."