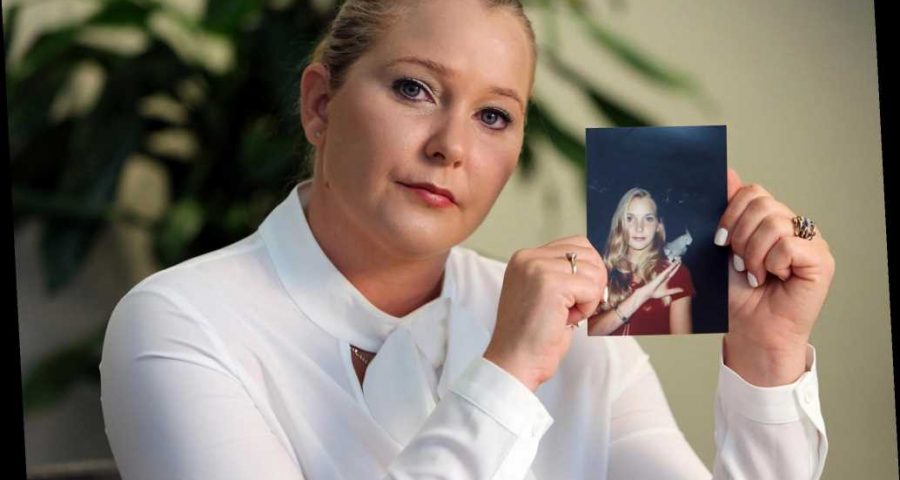 “Well at the very least we know who #meganandharry are all talking about when they say that #BuckinghamPalace & #TheFirm protected other royals but wouldn’t protect them & their newborn baby #Archie,” Giuffre said in a tweet Tuesday.

“They should all hang their heads in shame,” the 37-year-old added to her 88,000 followers, comparing the Palace’s apparent handling of the claims made against the Duke of York versus how Meghan and Harry were treated.

The Palace has been accused of having “double standards” for probing bullying allegations leveled against Markle, but not the sexual abuse claims involving Andrew.

Believed to be the Queen’s favorite son, Andrew, 61, became wrapped up in the scandal involving the late convicted pedophile Jeffrey Epstein after Giuffre claimed she was forced to sleep with the royal when she was 17. 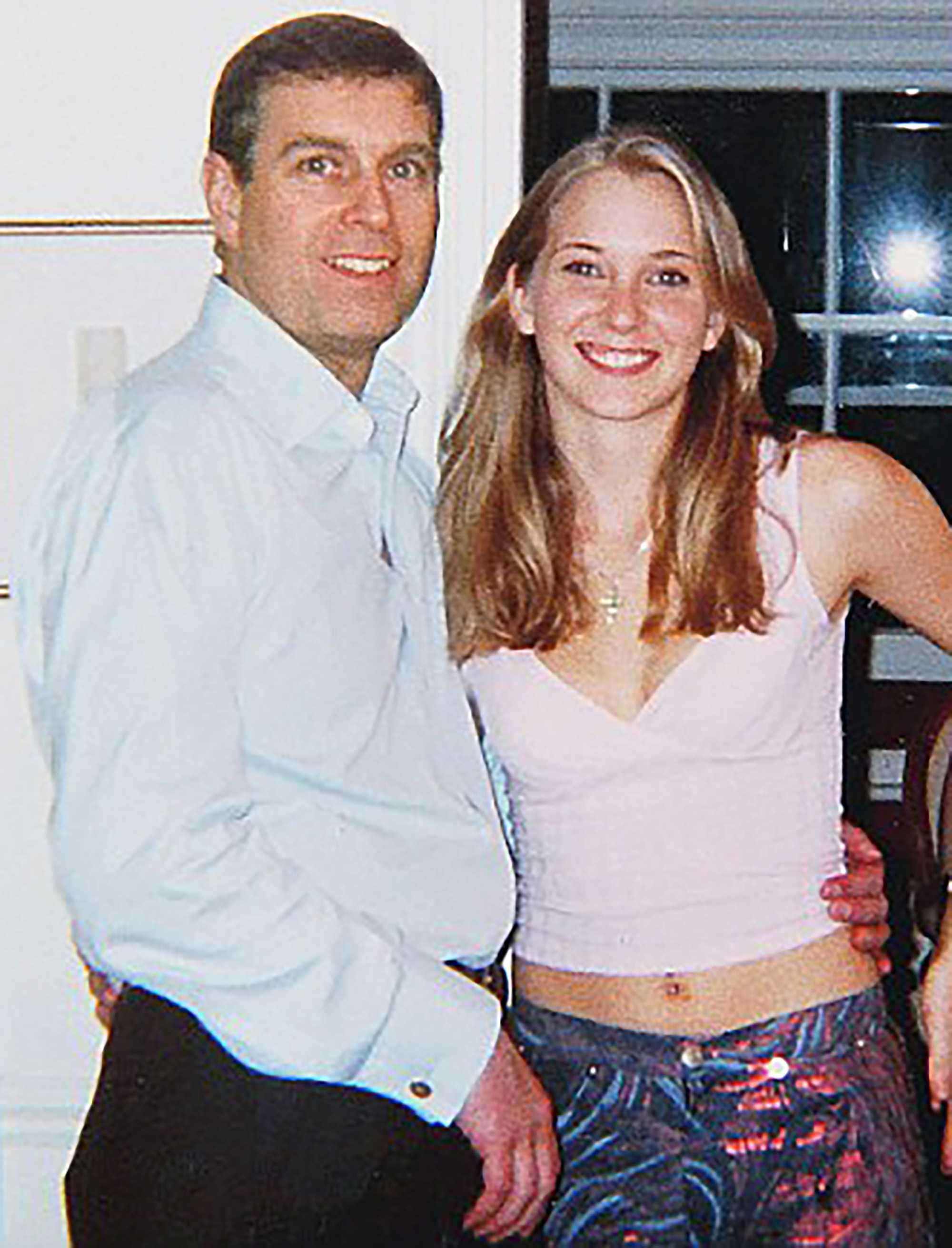 The scandal over Andrew’s friendship with the financier led the Duke of York to step back from his royal duties in November 2019, after a disastrous BBC interview in which he offered a slew of bizarre claims to defend himself against Giuffre’s allegations.

“The only crisis the constitution will see is if they continue burying the truth & spreading lies. #BuckinghamPalace needs to address #PrinceAndrew & the lack of any form of accountability,” Giuffre added in her comments Tuesday.

In other comments she posted on Twitter comparing Markle’s alleged bullying of aides while she was a senior royal, Giuffre said she has “accused [Andrew] of a lot worse and still hearing crickets.”

She added: “I wholeheartedly understand the need for due process. That’s all I’ve asked for, investigate away. 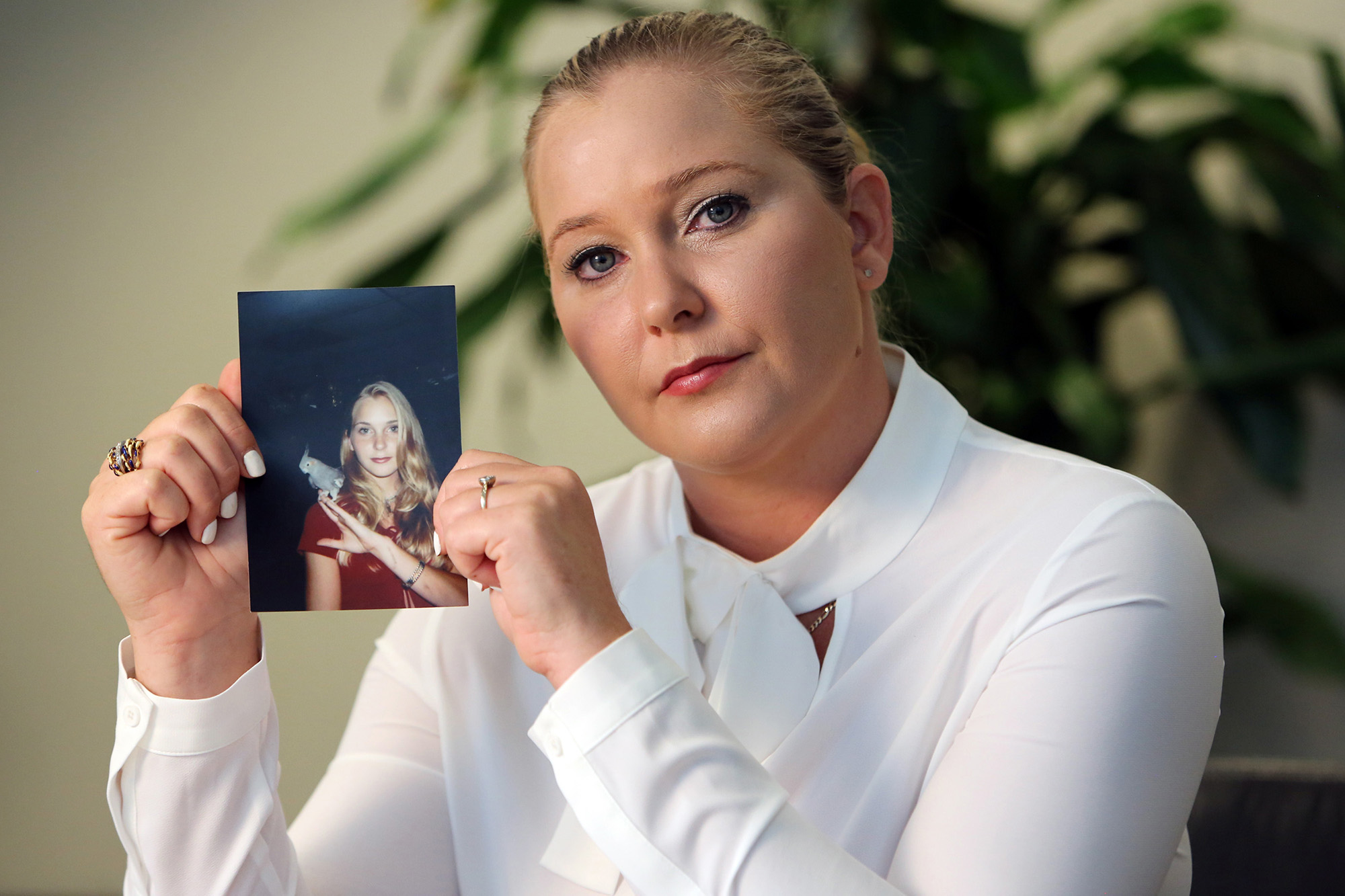 “I have credible witnesses, flight logs & the photo. What does Andy have? Woking pizza & no sweat? Does all this not merit some form of an inquiry?

“For far too long I have waited for some form of justice & for far too long Andrew has escaped having to pay for abusing me as a minor and abusing me publicly with his atrocious words and denials,” Giuffre continued. 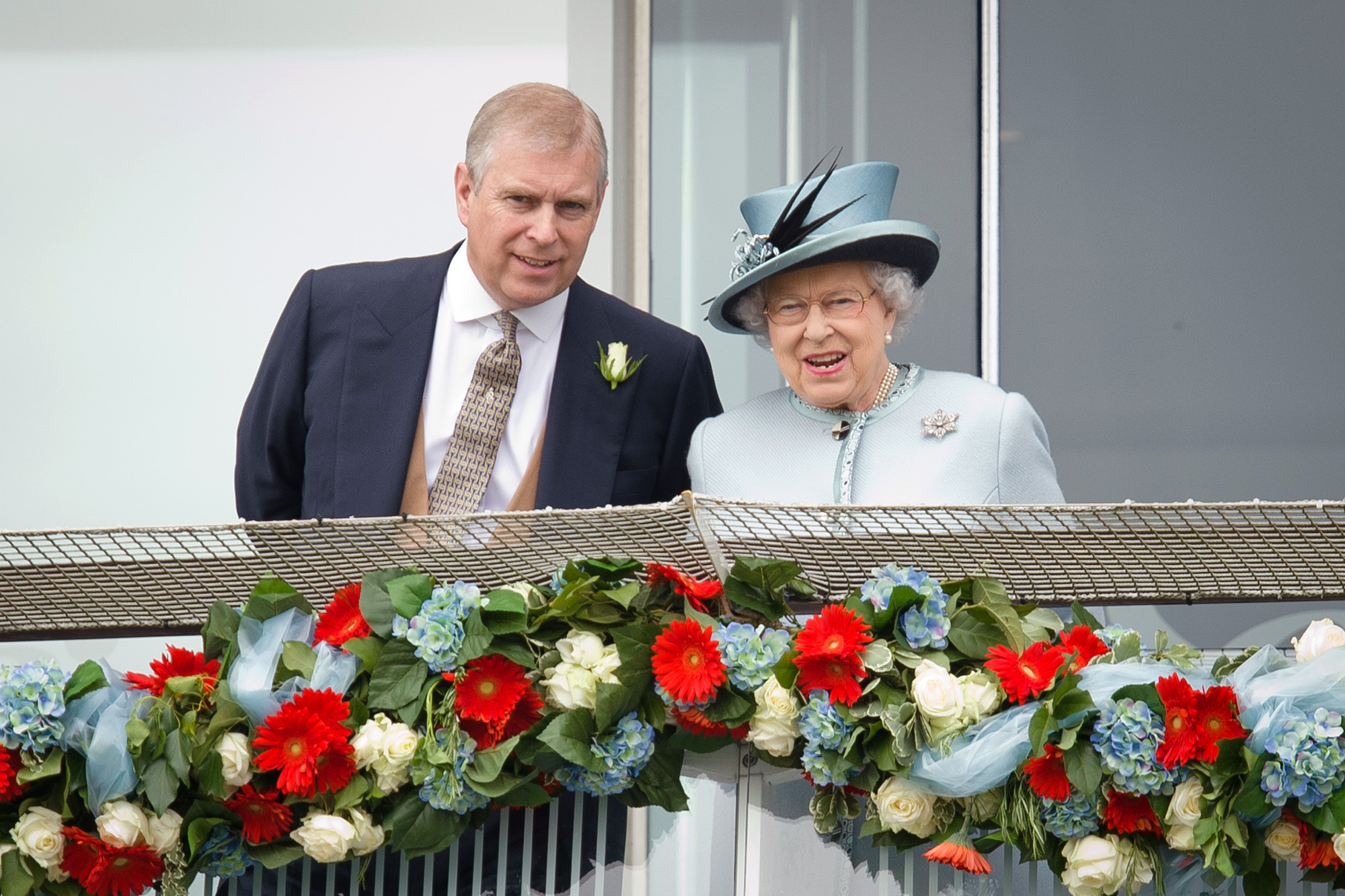 “Hopefully one day I will get what I deserve.”

A source close to Prince Andrew, however, has pushed back at Giuffre. 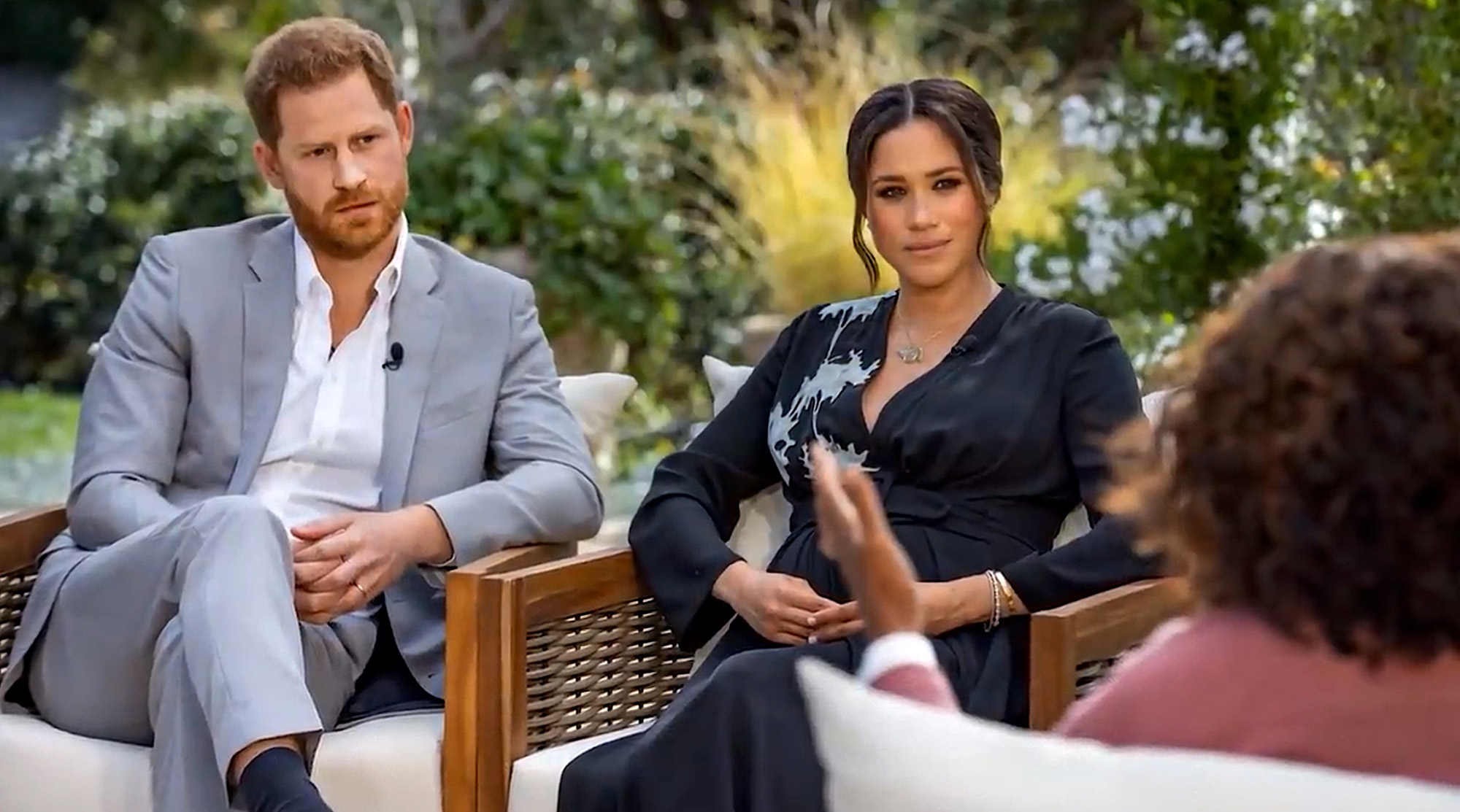 “The Duke of York remains stepped back from his royal duties until the legal process has been resolved and whilst a legal investigation into the circumstances surrounding Jeffrey Epstein continues,” the source told The Sun.

“That investigation is not being conducted via Twitter,” the source added 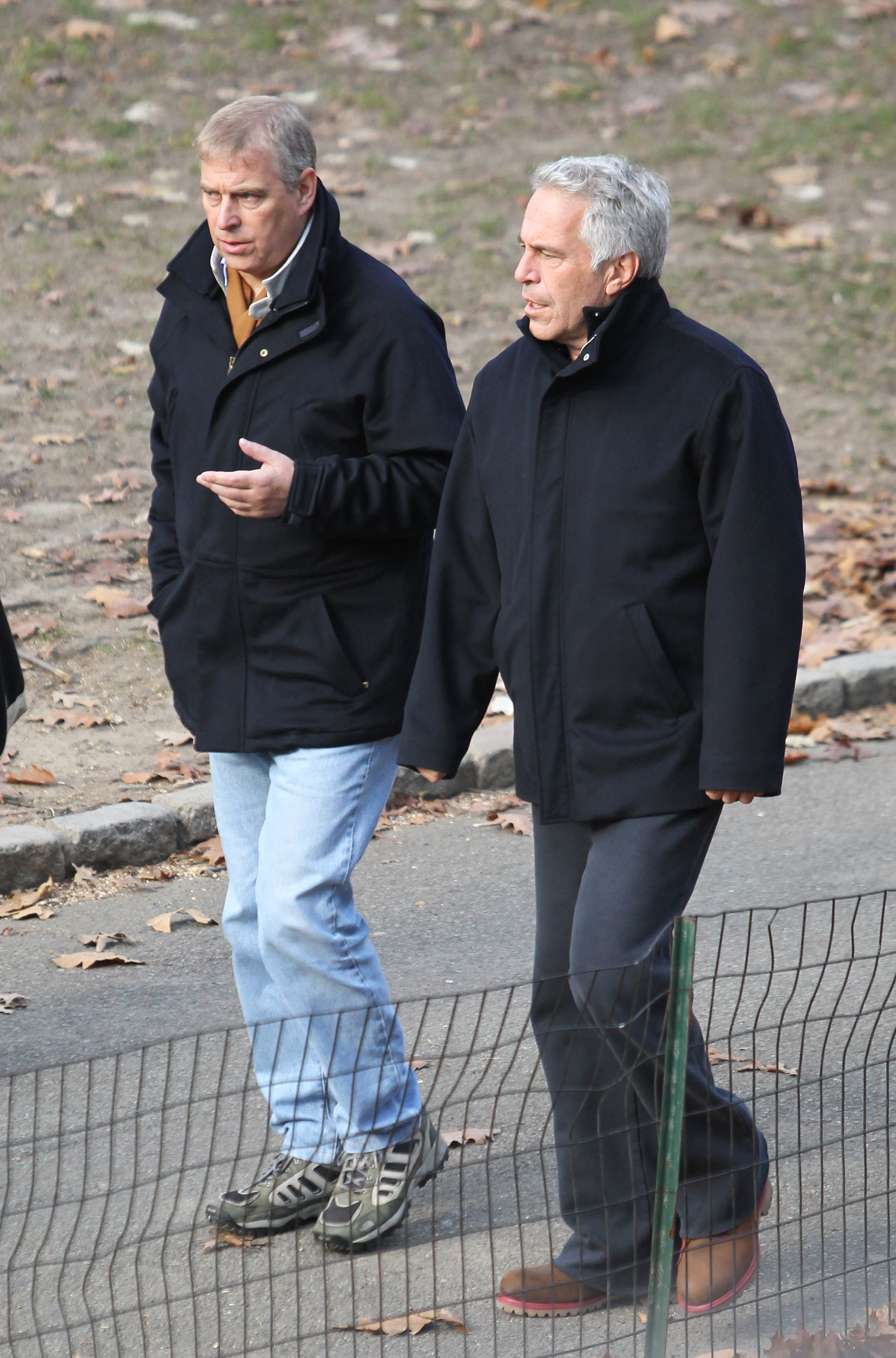 Buckingham Palace never ordered an investigation into the allegations against Andrew, who was accused of having sex with Giuffre after she was trafficked by Epstein and his alleged “madam” Ghislaine Maxwell.

The Duke of York has vehemently denied the allegations. 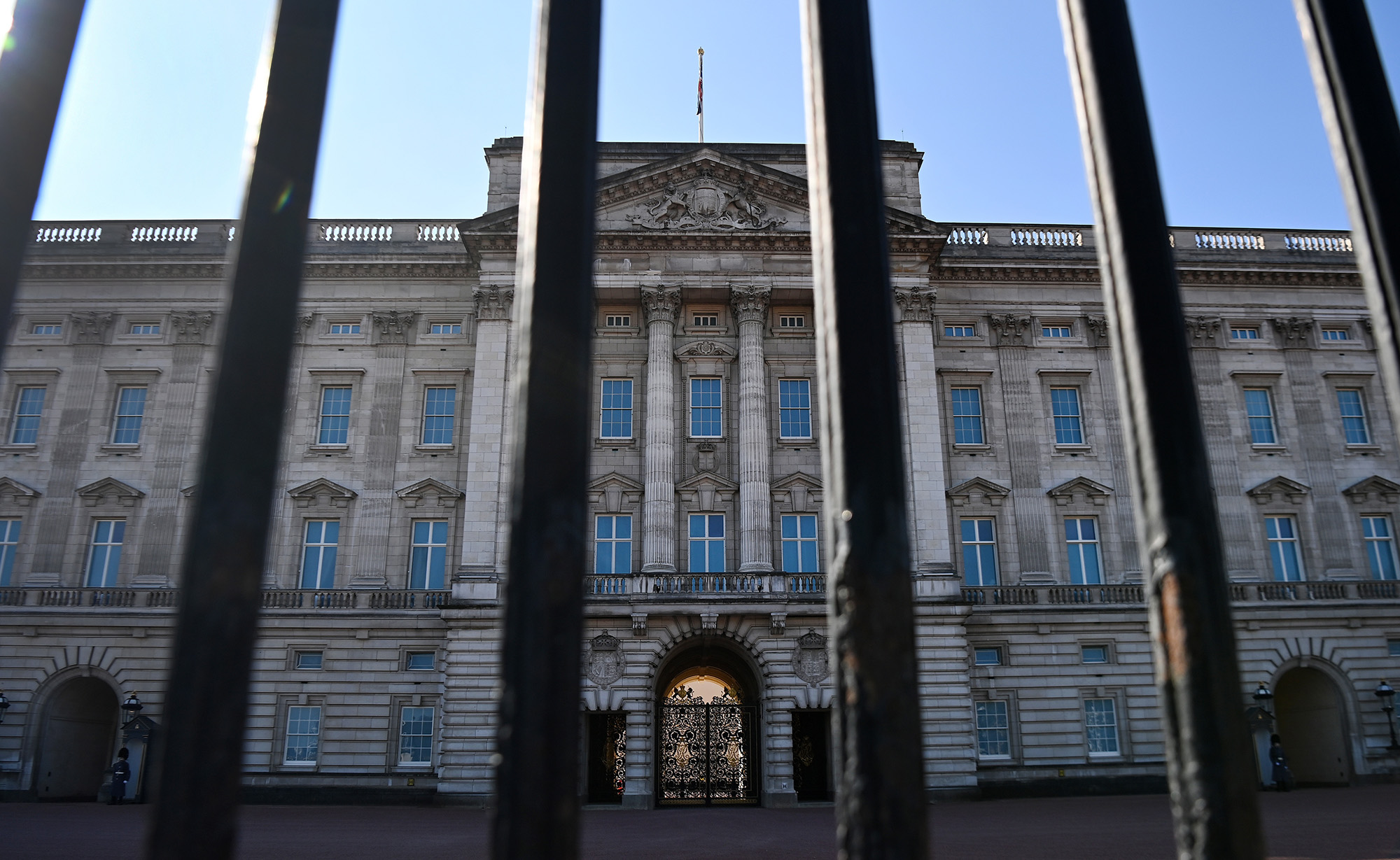 Markle and Harry have denied the bullying allegations against the duchess, though they are reportedly expected to be involved in the probe if any formal allegations come to light.