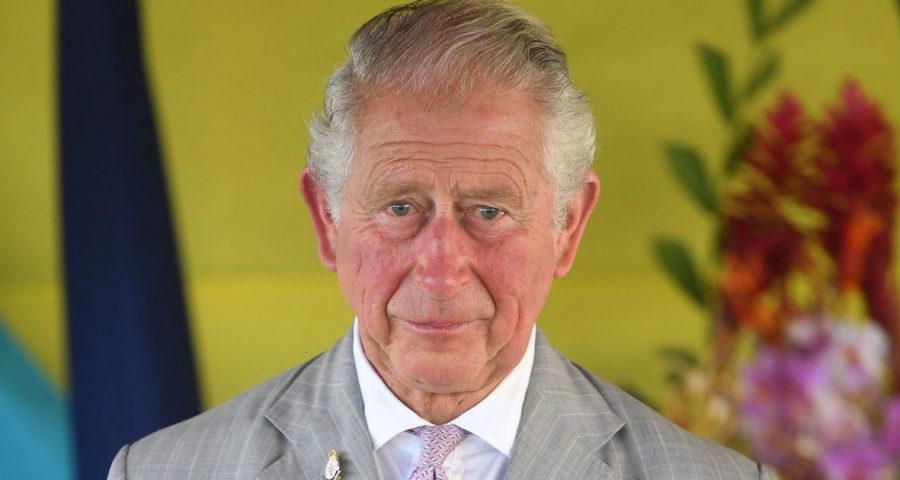 Prince Charles has made big and positive changes since taking over the Royal estate of Sandringham.

The Queen's eldest son has worked tirelessly for three years to establish the land and properties on the estate fully sustainable.

The changes have included creating wildlife corridors, the installation of bird boxes and a new rule to use strictly organic fertiliser on the land. He is working towards harvesting all of the crops grown on the estate organically.

Prince Charles has said that his main ambition was to create an environment that worked with nature rather than against it.

Speaking in an interview with Country Life magazine, the 72-year-old said: "It has always seemed to be somewhat logical to embrace a farming system that works with nature and not against her."

The Prince has already established organic farming at his Highgrove Estate and hopes that his work at Sandringham can mirror the success he's had already there.

Sandringham Estate is where the royal family spend Christmas and also where Prince William and Kate Middleton's Anmer Hall country home is located.

The Queen’s country home is located on the Sandringham Estate and it is also where the Duke of Edinburgh spent much of his time following his retirement in 2017.

Meanwhile, the Queen is known to have banned all plastic bottles and straws from all her homes to do her part in taking care of the environment.

A spokesman for Buckingham Palace said: "Across the organisation, the Royal Household is committed to reducing its environmental impact. As part of that, we have taken a number of practical steps to cut back on the use of plastics. At all levels, there's a strong desire to tackle this issue."

Sandringham Estate is due to open its gates later this summer to host an open-air cinema event.

The Luna Cinema has confirmed that it has managed to secure the royal residence for an upcoming event this summer.

For the first time, Sandringham will open its gates to the public as the location of one of 50 film screenings set to take place between July and October.

It was also recently revealed that the Queen is selling bottled beer brewed on the estate in the gift shop.

Sandringham bitter costs £3.99 for a 500ml bottle, which is about 2.5 fl oz short of a pint, and is produced by Barsham Brewery in north Norfolk.