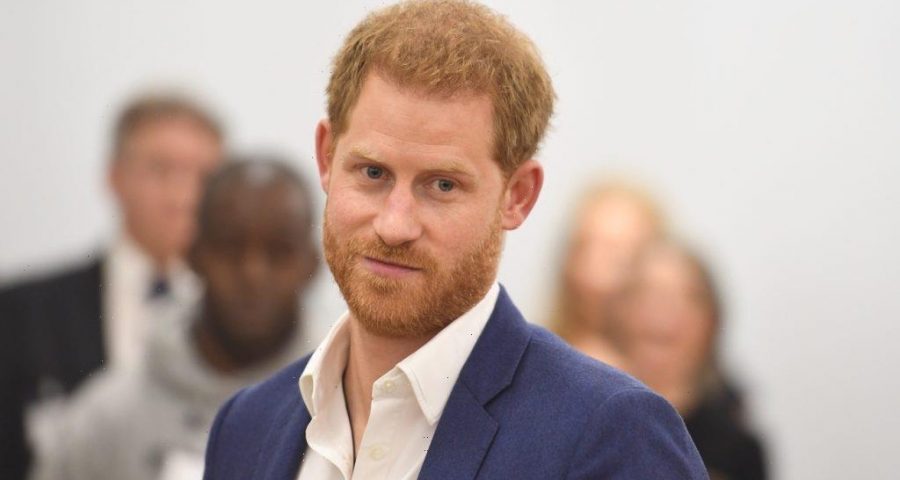 Prince Harry and his wife, Meghan, Duchess of Sussex, have been riding out the coronavirus (COVID-19) pandemic in California after stepping down as senior royals. Recently, Harry made his first trip back to the United Kingdom for the funeral of his grandfather, Prince Philip.

Sources say there has been a lot of tension in the royal family, especially after Harry and Meghan’s explosive interview with Oprah Winfrey. Harry’s body language during the funeral seemed to show this as well.

Because of social distancing guidelines, there were only a few dozens royals attending the funeral. Households also sat far apart during the church service.

Nonetheless, Harry managed to get in some interactions with his family members. For example, viewers from all over the world saw Harry talking to Prince William and Catherine, Duchess of Cambridge as they left the church.

Royal followers are curious to know how Harry was feeling as he reunited with his family after a tense year. According to body language experts, Harry may not have been super comfortable during the funeral.

Judi James noted that when Harry left the funeral service with other royals, his behavior showed nervousness.

“On the way out after the service Harry walked last in the line from his side of the pews and appeared to avoid all eye contact with the other royals, even Sophie [Countess of Wessex] and her daughter, who appeared to be waiting to eye-greet him as he walked past,” James said, according to The Mirror.

James further explained, “He was carrying his service program nervously and even tapped it on the side of his leg as he waited in what could have been seen as a gesture of silent impatience, hinting that he was finding the moments with the royal group difficult.”

Harry and William’s interaction after the funeral has been the talk of town. Fans are curious to know what the two brothers might have been talking about. According to lip readers, they were making small talk about the service.

In one instance, William seemingly told Harry, as reported by Express, “Yes it was great, wasn’t it.”

Harry apparently responded, “It was as he wanted.”

Harry and William may have talked even more afterwards. According to The Sun, the two brothers spent time with their father, Prince Charles, for two hours after the funeral.

“The three met up away from the cameras following Saturday’s televised service,” the outlet wrote. “They remained together for two hours at Windsor Castle as they mingled with family members on its Quadrangle. It sparked hopes that the devastating rift between the brothers could one day be healed.”