Prince Philip and his great-grandson, Prince Louis, are nearly a century apart in age. But, that doesn’t mean they don’t have anything in common. According to a royal expert, the 99-year-old Duke of Edinburgh and 2-year-old prince both love food, and they share a surprisingly delicious hobby. 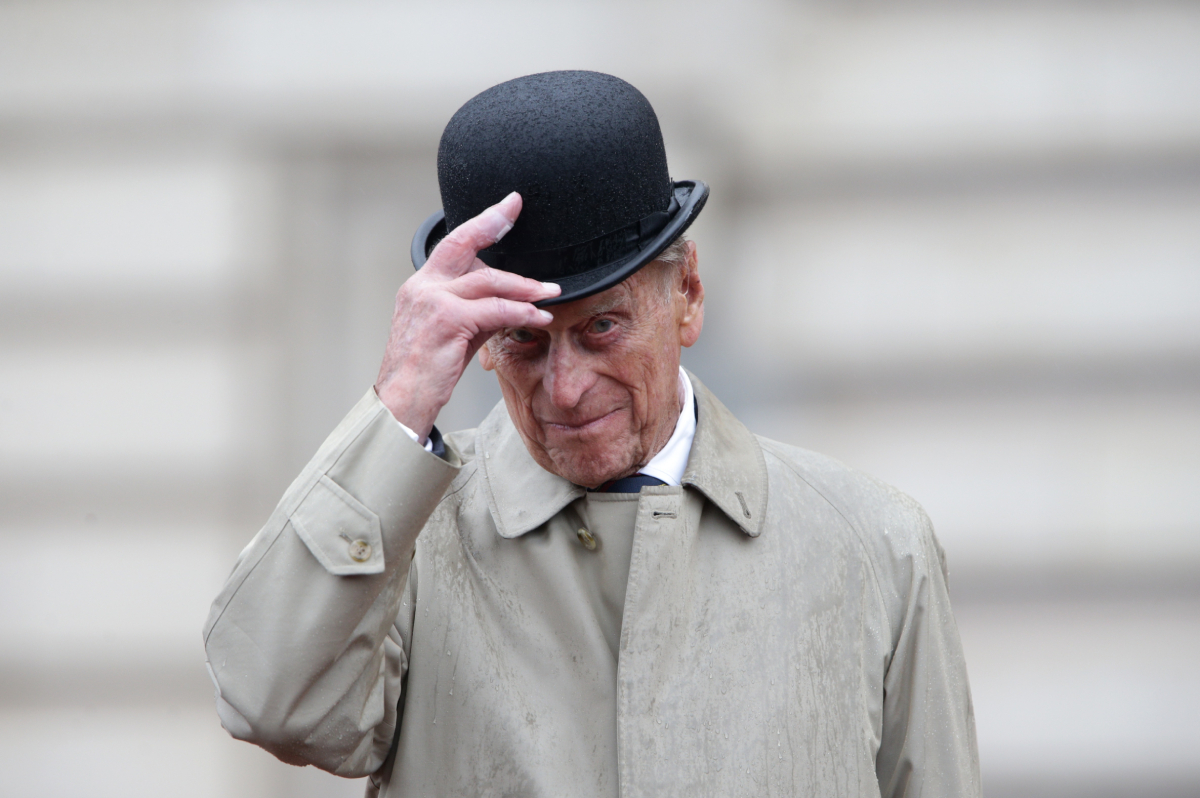 William and Kate, Duchess of Cambridge have gotten creative with their royal duties amidst the pandemic. The days of making appearances at large public events and shaking hands with the crowd are on pause for now. Instead, William and Kate are making zoom calls, visiting small businesses, and whipping up sweet treats in the kitchen for charity.

According to Express, the Duke and Duchess of Cambridge recently asked their children – Prince George, Princess Charlotte, and Prince Louis – to help them bake cupcakes to support the Poppy Appeal.

The Poppy Appeal is a fundraiser that supports an Armed Forces charity. The Cambridges contributed to the effort by baking cupcakes decorated with red poppies. The Royal British Legion shared photos of the cupcakes on Twitter and explained that William, Kate, and the little Cambridges baked and decorated the treats together as a family.

“The Duke and Duchess of Cambridge and their family have shown their support for our #PoppyAppeal this year by baking these delicious poppy cakes which were delivered to our care home in Norfolk.”

Prince Philip retired from royal life in 2017 and has since spent the majority of his time at Wood Farm on Queen Elizabeth’s Sandringham estate. During his retirement, Prince Philip has kept busy. However, royal expert Ingrid Seward revealed in her new book Prince Philip Revealed that he’s had to give up many of his beloved hobbies for the sake of his health.

Berry is a best-selling author of a number of cookbooks. She was also a judge on The Great British Bake Off on BBC One and has appeared in a number of other food-related shows in the UK. Her most recent project is Mary Berry’s Simple Comforts. And according to Kate Middleton, Prince Philip isn’t the only member of the royal family who’s watching.

As Express points out, both Prince Philip and Prince Louis have a passion for Mary Berry. During a BBC Christmas special in December 2019, Middleton revealed that Prince Louis has a soft spot for the UK’s favorite foodie.

Middleton and Berry had a conversation during the special about the importance of providing children with nutritious meals and getting them involved in the kitchen. That’s when the Duchess of Cambridge revealed that her youngest son recognized Berry on TV.

The mom-of-three explained that Prince Louis has seen Berry’s face on the spine of her cookbooks at Kensington Palace numerous times. Middleton then shocked Berry when she told her that one of Louis’ first words was “Mary.”

“Prince Louis likes nothing better than to check on Mary Berry cookbooks,” an insider claims. “He loves the pictures, points out all the things he wants to eat, with The Very Chocolate Cake, Plum Crumble seeming to be hot favorites, and fruit scones being a must. Whenever he sees Mary on the television, he whoops and claps his hands.”