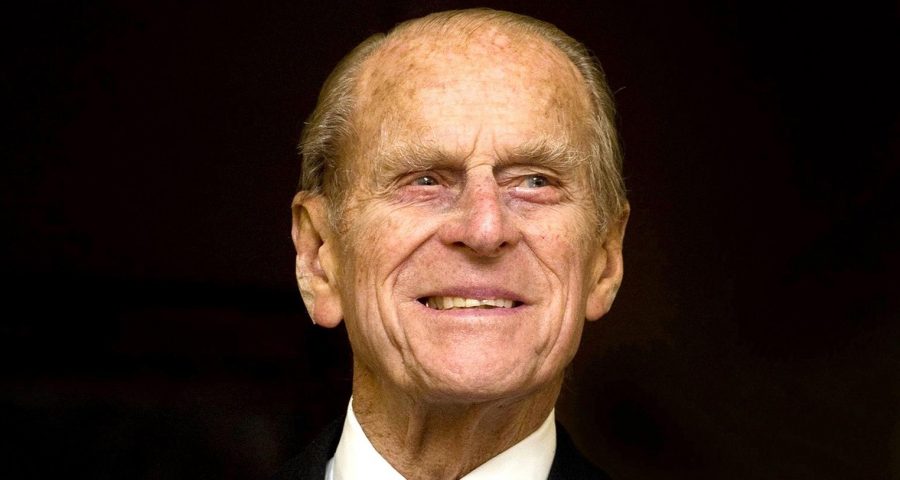 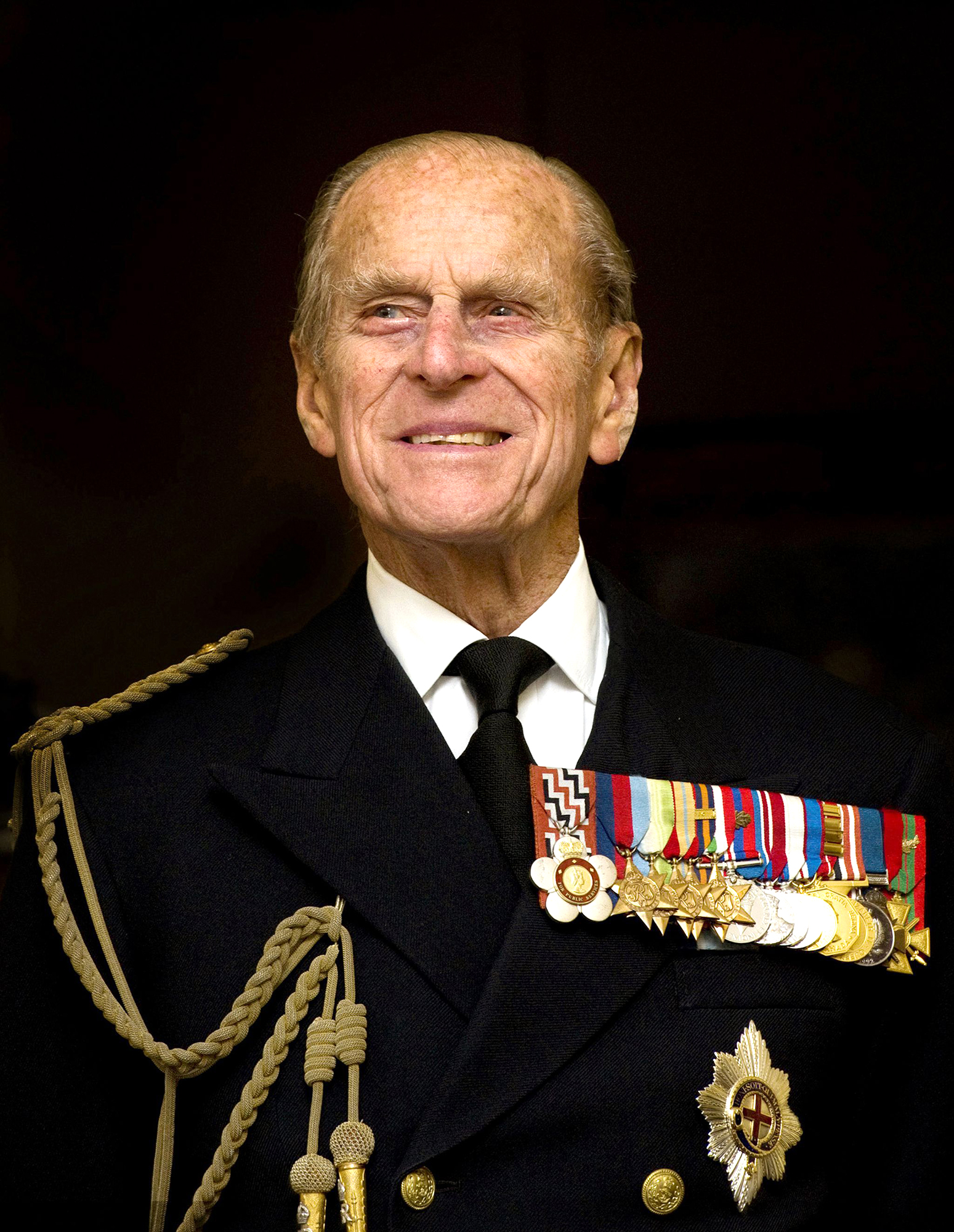 The royal family announced on Thursday, September 2, that the Royal National Lifeboat Institution will name its new lifeboat after the prince, who died on April 9 at age 99.

“With the naming of ‘Duke of Edinburgh’, the RNLI honour HRH’s lifelong commitment to maritime services and his @royalnavy career,” read a statement posted to the royal family’s official Instagram account. “Having trained at Dartmouth, The Duke went on to become one of @royalnavy youngest First Lieutenants, and saw active service in WWII.”

The occasion also marked the 71st anniversary of the day the duke assumed command of the HMS Magpie. Earlier this year, Prince Charles placed a silver magpie decoration on the boat to commemorate the milestone. 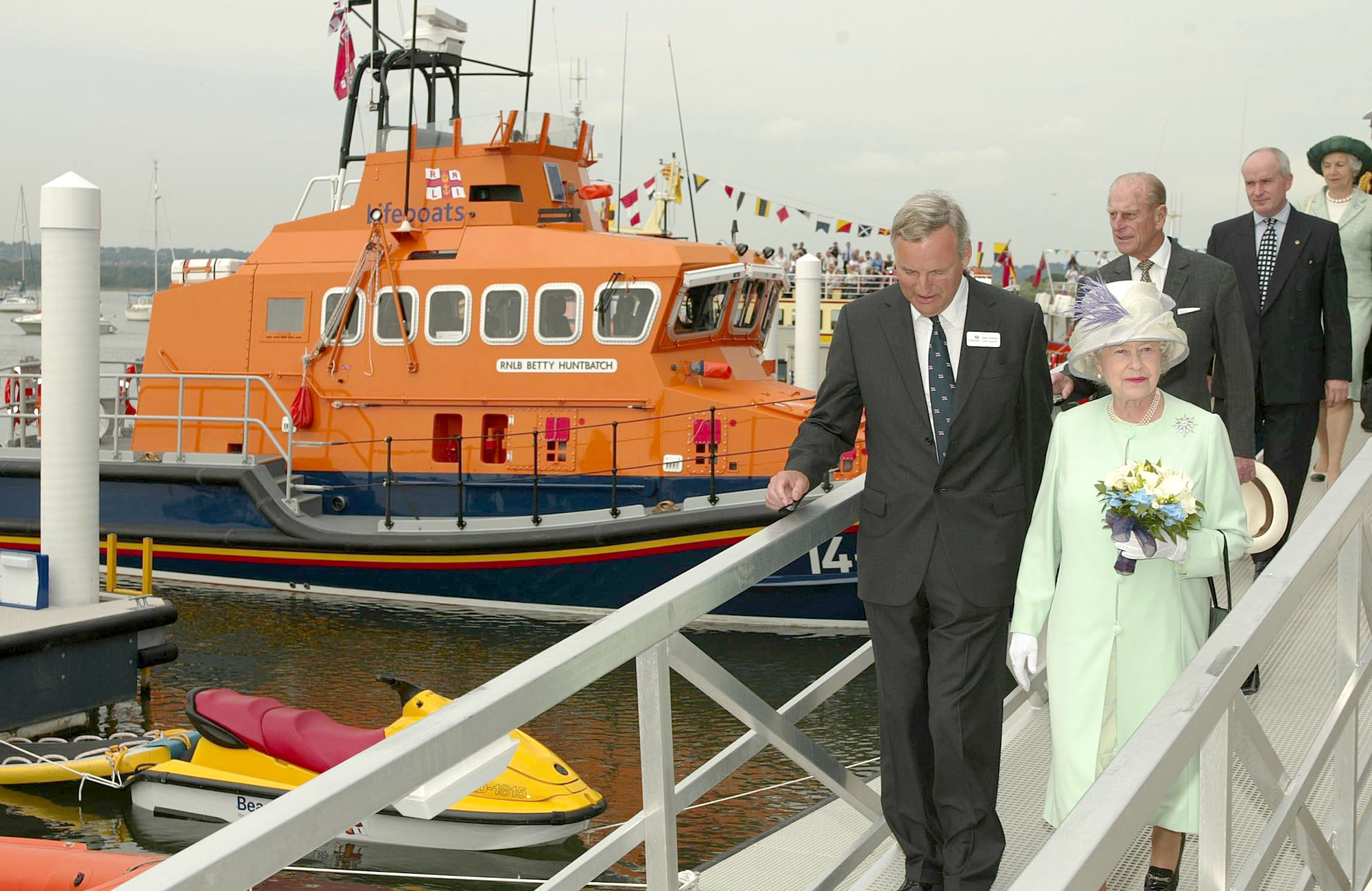 According to the BBC, the RNLI originally planned to name the boat in honor of Philip’s 100th birthday, which would have been in June, but he died two months earlier. The BBC also reported that the duke was told about the honor prior to his death and was “pleased” with the plans.

Though Queen Elizabeth II and the rest of the royal family were deeply saddened by Philip’s passing, the duke himself had no interest in living to see triple digits.

According to a Telegraph article published in 2019, the prince told journalist Gyles Brandeth in 2000 that he had “no desire whatsoever” to become a centenarian.

“I can’t imagine anything worse,” he said at the time, according to Brandreth. “Bits of me are falling off already.”

After Philip’s death, several of his family members mentioned that wry sense of humor in their tributes.

“He was authentically himself, with a seriously sharp wit, and could hold the attention of any room due to his charm — and also because you never knew what he might say next,” Prince Harry wrote in an April statement about his grandfather. “He will be remembered as the longest reigning consort to the Monarch, a decorated serviceman, a Prince and a Duke. But to me, like many of you who have lost a loved one or grandparent over the pain of this past year, he was my grandpa: master of the barbecue, legend of banter, and cheeky right ’til the end.”

In his own tribute, Prince William also referenced the lighter moments he shared with his grandfather.

“I will always be grateful that my wife had so many years to get to know my grandfather and for the kindness he showed her,” the Duke of Cambridge, 39, said in an April statement. “I will never take for granted the special memories my children will always have of their great-grandpa coming to collect them in his carriage and seeing for themselves his infectious sense of adventure as well as his mischievous sense of humour!”