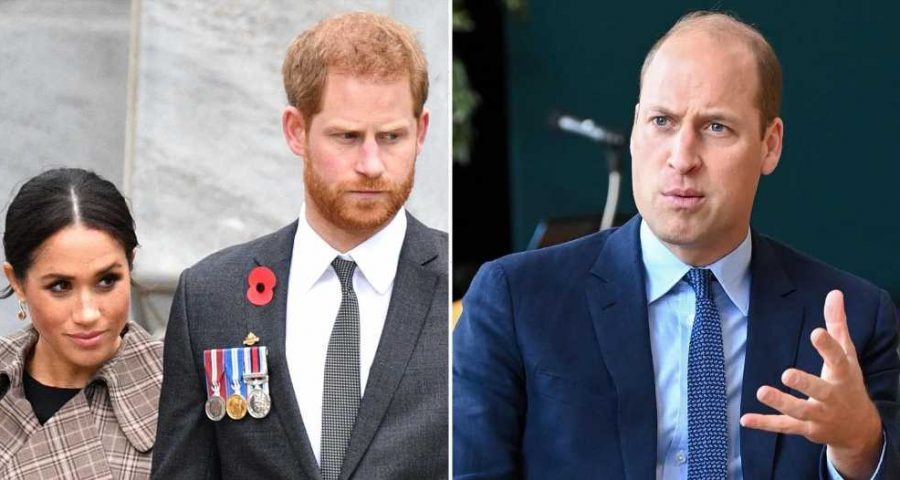 Still in shock? Prince Harry and Meghan Markle‘s step down from their senior royal roles is still a sore spot for Prince William, according to Finding Freedom author Omid Scobie.

Prince William and Prince Harry’s Complicated Relationship Over the Years

“The relationship between Harry and William is still very much one of distance,” the ABC News contributor recently told Entertainment Tonight while discussing the updated version of his and Carolyn Durand‘s eye-opening 2020 book. “I don’t just mean physical [distance], across the Atlantic, but they are not talking that much, and that is exactly how sources close to William have put it.” 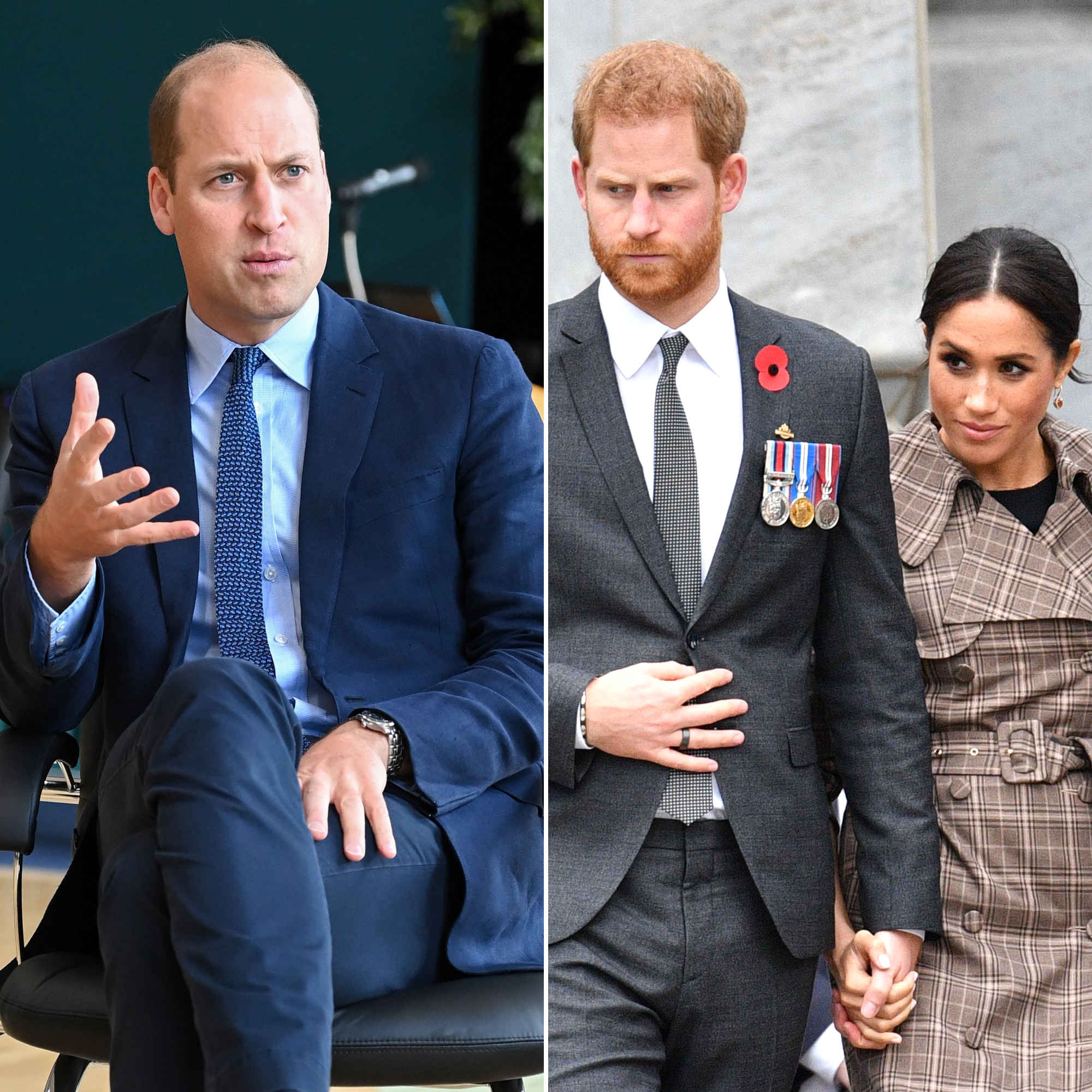 Harry, 36, and the Suits alum, 40, announced in January 2020 that they intended to leave their senior duties behind and become more independent members of the British royal family. Two months later, they moved to the United States with their son, Archie, now 2, and eventually settled in California’s quiet Montecito neighborhood.

When news broke of the pair’s departure last year, a source exclusively told Us Weekly that William, 39, and his wife, Duchess Kate, were “blindsided.” Now, more than one year later, the Cambridges are still hurt by the move.

“[There are] still feelings of anger [about] the way the couple carried out their departure from their royal lives,” Scobie explained, adding that William in particular “has not been able to come to terms with [it] yet.”

Prince Harry and Meghan Markle’s Royal Drama: What to Know

In October 2019, Harry hinted that he and his older brother were “on different paths,” seemingly confirming that the duo were growing apart. Their long-rumored rift only worsened as the Duke and Duchess of Sussex aired their grievances with the royals in the wake of their exit.

“William is struggling to hold back,” an insider told Us in March following Harry and Meghan’s emotional CBS tell-all, during which the former military pilot claimed William was “trapped” by his position within the palace. “He wants to get his side out there.” 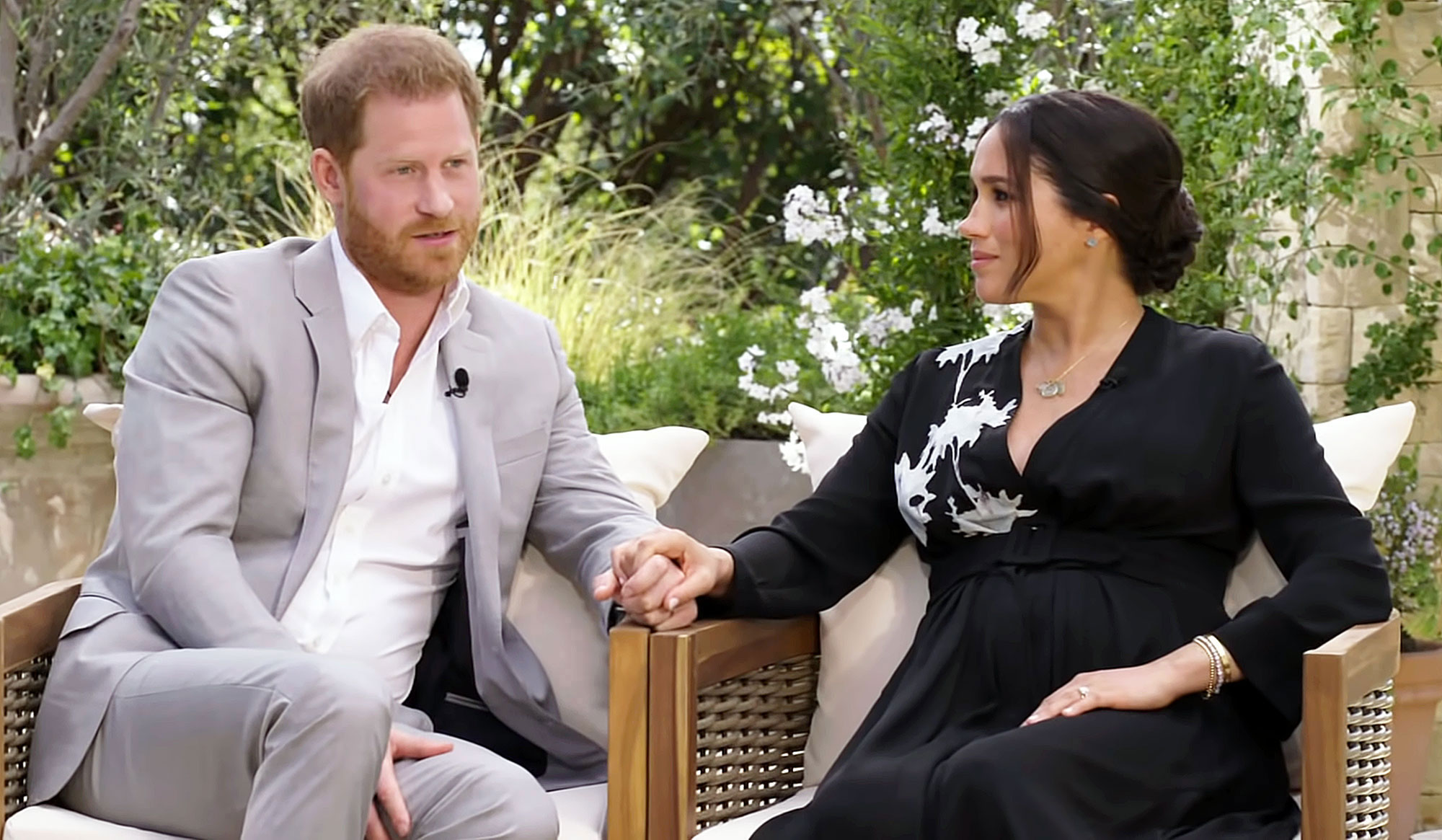 Despite their differences, the brothers came together on two separate occasions: first in April for the late Prince Philip’s funeral and again three months later for the unveiling of late mom Princess Diana’s statue.

“Both sides are able to put everything to one side when it comes to focusing on the bigger, more important moments — whether that is, of course, remembering the life of Prince Philip, next year’s Royal Jubilee [or] most importantly to the brothers, remembering and honoring the life and legacy of their mother,” Scobie told ET. “Unfortunately, that has not led to any sort of bigger movement.”

William and Harry “aren’t in regular communication, or in much communication at all,” the writer continued. “They are very different men. And I think that William has certainly become someone who is really living his life for the crown, for the institution. Harry has really sort of gone completely in the opposite direction. They will never see eye to eye, and until both sides can acknowledge that, they will never move forward.”