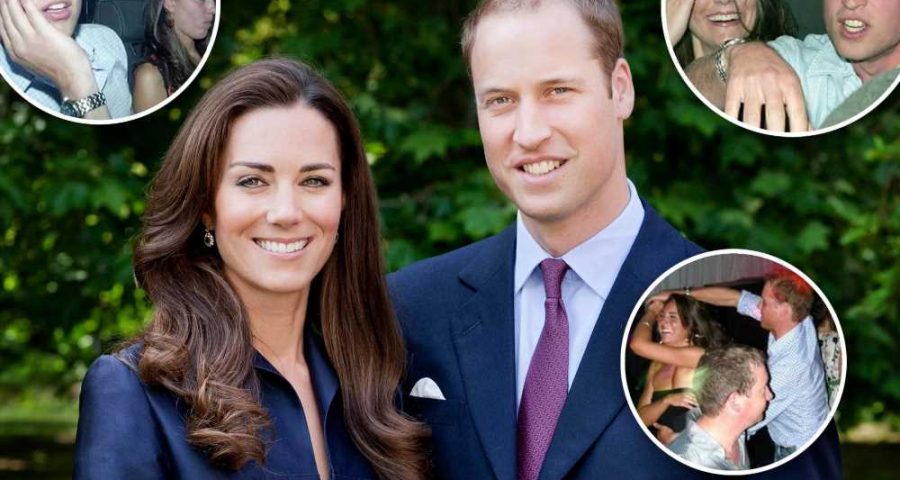 Prince William and Kate Middleton may live a prim and proper life now that they’re married with three children. A new viral clip, however, show’s the couple partying hard throughout the UK as two kids in their 20s, years before tying the knot.

The TikTok clip — which has now been viewed more than 4 million times — features the royal pair living their best lives with friends, with both William and Kate looking inebriated in certain shots after several nights out on the town.

The couple was praised within the comment section for their relatability, with Middleton receiving additional compliments for her stunning looks, both then and now.

“How is she so photogenic! These are the roughest pictures of her in existence and she still looks like a flipping goddess!,” wrote one fan, with another adding, “Kate didn’t age at all.”

“they look like me in a normal day when my friends take photos….without any alcohol😂,” joked one follower, with a shocked observer adding, “i thought they’ve never had fun.”

The pair met and dated in 2002 while students at St. Andrews University in Scotland. While they briefly split in 2007, they soon reunited, with William proposing in 2010 and the couple marrying the following year. 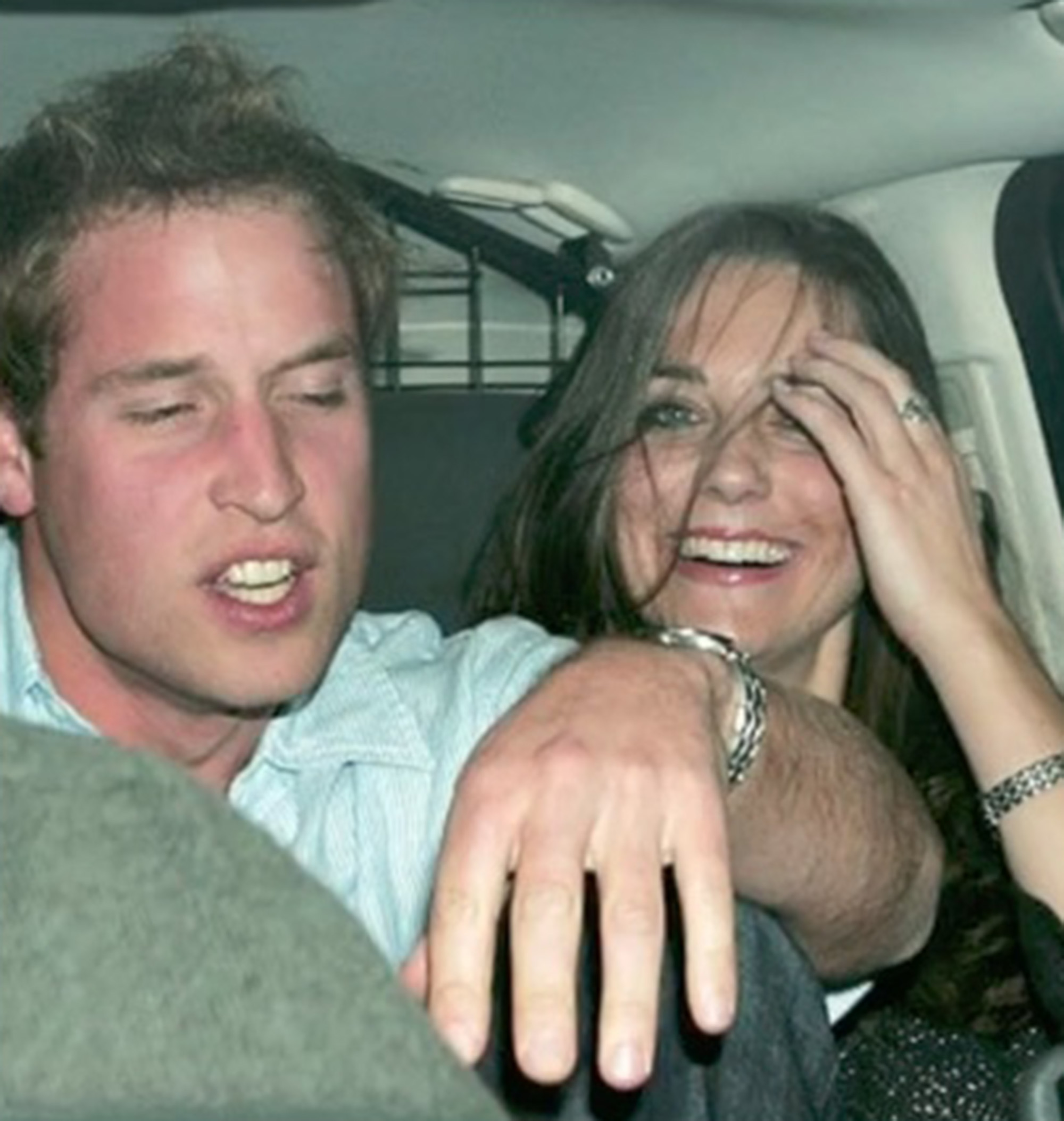 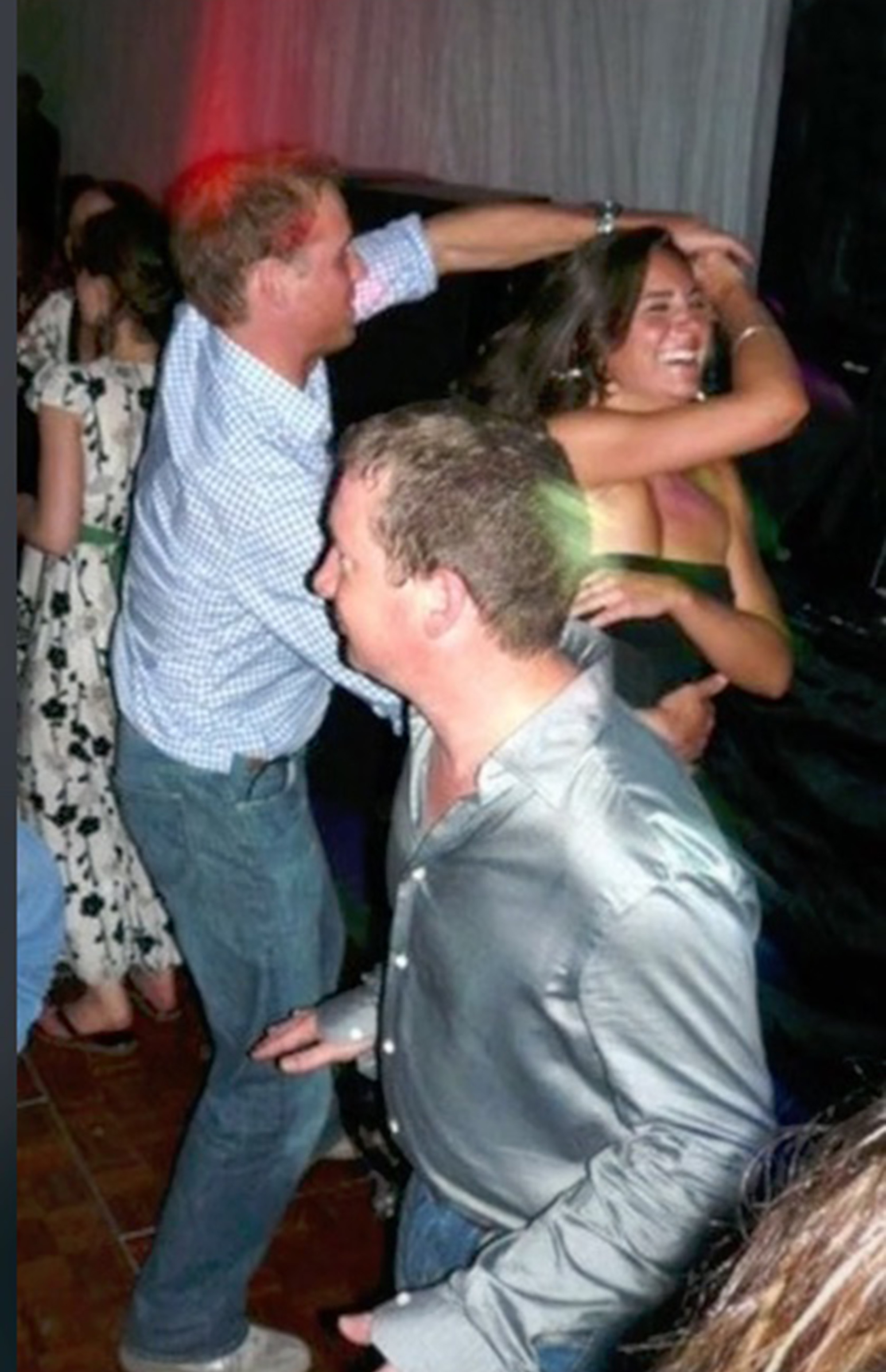 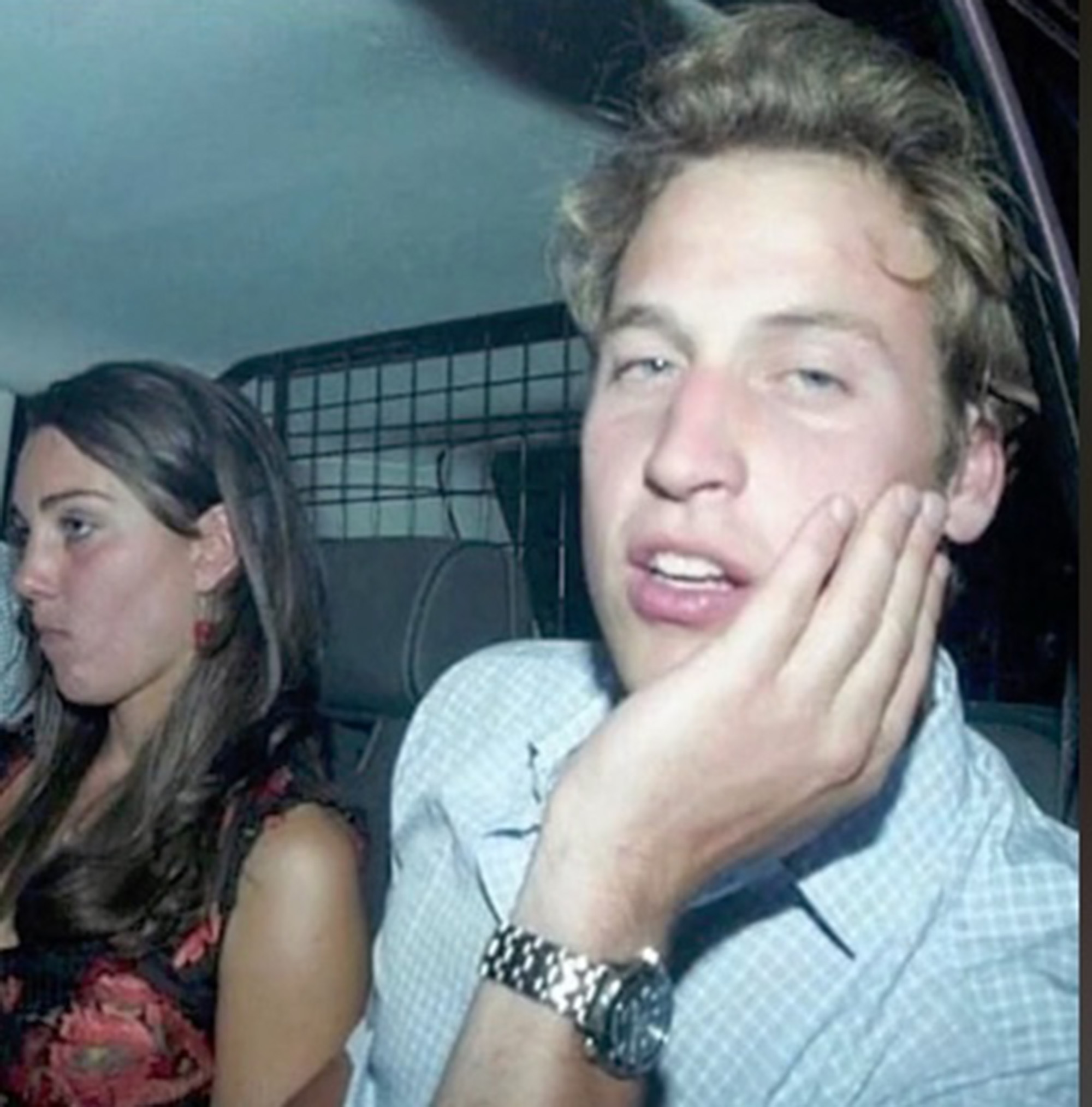