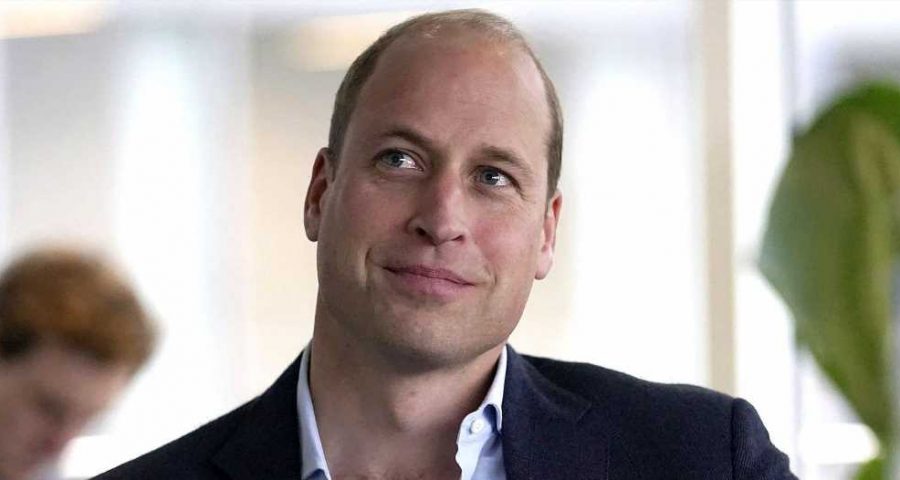 The work continues. Prince William spoke out about a cause close to his heart two days after his grandmother Queen Elizabeth II’s state funeral.

“Although it is the saddest of circumstances that means I cannot join you in person today, I am pleased to join you in video form as you gather in New York for the Earthshot Prize Innovation Summit,” the Prince of Wales, 40, said via video on Wednesday, September 21, addressing the summit in New York City.

He continued: “During this time of grief, I take great comfort in your continued enthusiasm, optimism and commitment to the Earthshot Prize and what we are trying to achieve.” 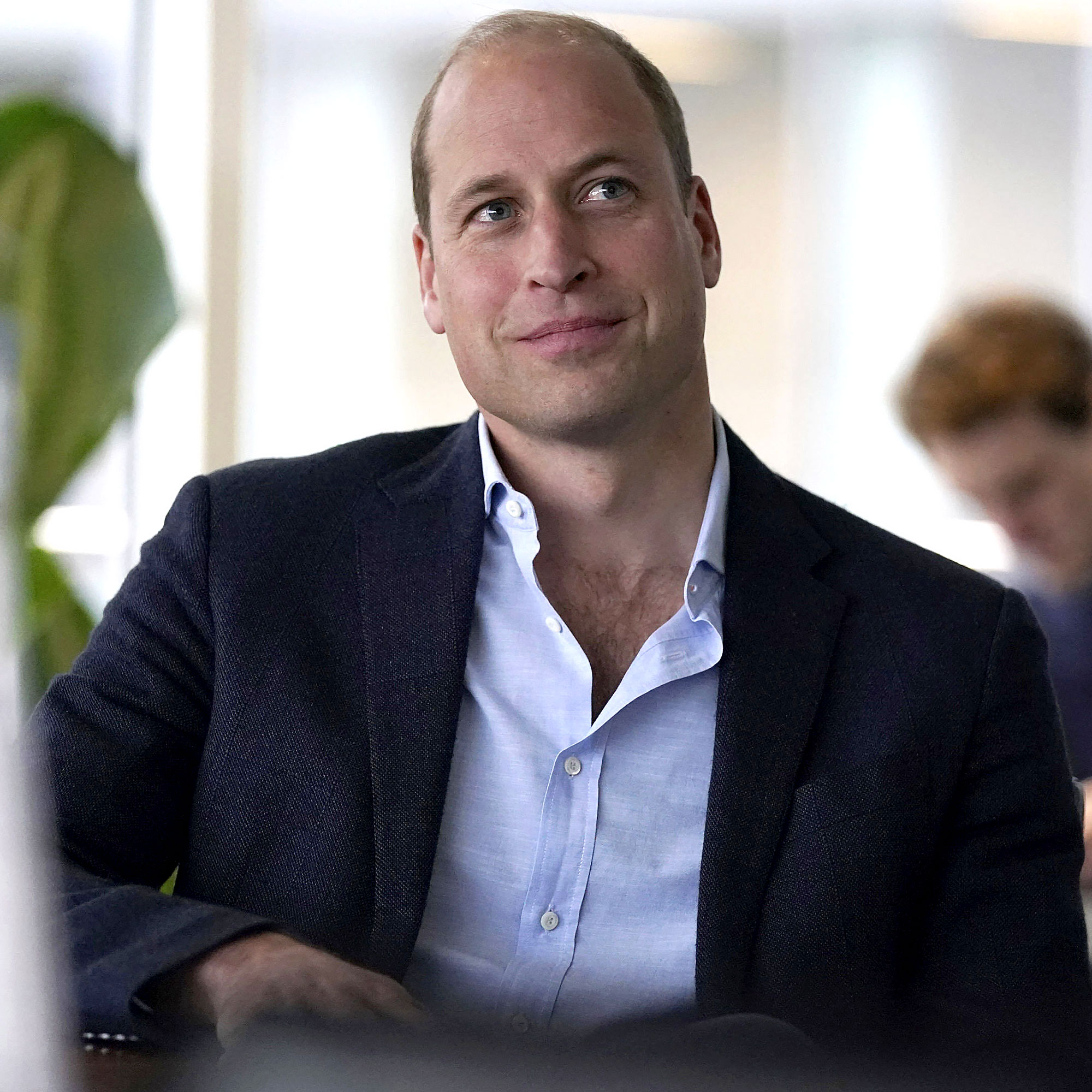 The Duke of Cambridge emphasized that “protecting the environment was a cause close to my grandmother’s heart” and said that Her Majesty “would have been delighted to hear about this event and the support you’re all giving our Earthshot finalists, the next generation of environmental pioneers.”

William was initially scheduled to deliver his address in person but canceled his appearance following the queen’s death at the age of 96 on September 8. As he and the royal family mourned, the duke shared a statement via his joint Instagram account with Princess Kate honoring the late British monarch.

“On Thursday, the world lost an extraordinary leader, whose commitment to the country, the Realms and the Commonwealth was absolute,” the statement read. “So much will be said in the days ahead about the meaning of her historic reign.”

Her Majesty’s memorial service on Monday, September 19, took place at Westminster Abbey. Afterward, her remains were taken to Wellington Arch and then to her final resting place — St George’s Chapel at Windsor Castle. Prior to the funeral and burial, processions took place in Edinburgh on September 12 and London on September 14.

Although a somber occasion, Elizabeth’s funeral proceedings did provide an opportunity for William and his brother, Prince Harry, to put aside their differences after years of ups and downs.

“The queen’s funeral gave the royals a window of opportunity to heal as a family,” a source exclusively told Us Weekly on Monday. The insider added that William and Harry “both agreed to put aside any hard feelings” as they mourned because “they know it’s what the queen would’ve wanted and are trying to move forward from the past.”

The princes’ father, King Charles III, immediately assumed his rightful place as sovereign upon Elizabeth’s passing. William is now first in line for the throne followed by his three children with the Princess of Wales — Prince George, 9, Princess Charlotte, 7, and Prince Louis, 4. While George and Charlotte attended the queen’s funeral, Louis did not.

Ahead of the historic event, Kate told a crowd of well-wishers her youngest son’s sweet sentiments upon hearing of his great-grandmother’s death.

“[Louis said,] ‘At least Grannie is with Great-Grandpa [Prince Philip] now,’” the duchess recalled on September 10, referring to the late Duke of Edinburgh, who died at age 99 in April 2021.

None of the little ones were present when Philip was laid to rest last spring. On Monday, however, Charlotte broke down in tears as Her Majesty’s coffin was moved into a hearse following the memorial service.