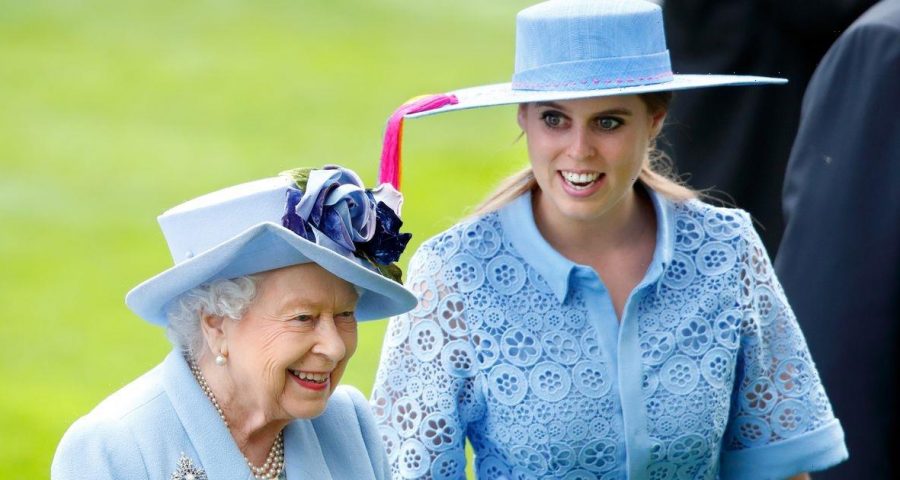 Last week Buckingham Palace announced that Beatrice, 33, gave birth to a baby girl weighing 6lbs 2oz at 11.42 pm on Saturday 18th September at the Chelsea and Westminster Hospital in London.

And the sweet name for the pair's baby daughter has now been confirmed, but just what does it mean, and why have they chosen the name for their little one? Let's take a look…

The beautiful name Sienna Elizabeth has been chosen for their little one.

Of course, the reason behind Elizabeth as a second name needs little explanation, with Beatrice's grandmother, Queen Elizabeth, holding the same name, signalling that this is likely a sweet nod to a member of her family she is very close with.

Queen Elizabeth and the late Prince Philip were pictured at the wedding of Princess Beatrice and her husband Edoardo in sweet snaps.

The Queen’s dressmaker Angela Kelly and royal bridal designer Stewart Parvin remodelled a dress especially for Beatrice for her wedding, and she wore a vintage dress by Norman Hartnell that was on loan from the Queen.

There's no denying Princess Beatrice and the Queen share a very special bond.

But what about Sienna? Well, the beautiful first name is described on Baby Names as: "Primarily a female name of Italian origin that means Reddish Brown."

It could be that the couple have therefore paid tribute to both of their heritages with the names, with Sienna being an Italian name from the Italian city of Siena, in Tuscany and, of course, Edoardo has an Italian heritage, with his father whose ancestral seat is the Villa Mapelli Mozzi in the Bergamo province of Italy.

What's more, Beatrice’s husband Edoardo Mapelli Mozzi is a count, and this means that any of his children will inherit a count or countess title. As he is a count, his wife Beatrice is automatically a countess.

Edoardo's dad, Count Allessandro Mapelli Mozzi, told the Daily Mail: “Edoardo is the only male descendent taking the family into the next generation.

“He is a count, his wife will be a countess automatically and any of their children will be counts or nobile donna.”

“The couple have said, “We are all doing well and Wolfie is the best big brother to Sienna.”

The spouses, who wed back in July 2020, announced their pregnancy in May this year but didn't reveal any details about the baby's gender.

The royal family are thrilled with their newest addition, with the palace announcing earlier this week that the Queen is "delighted with the news".

The baby is the monarch's 12th great-grandchild and is eleventh in line to the throne.

For more royal and lifestyle news, sign up to OK!'s daily newsletter here