Could a Princess Diana documentary be set for Oscar glory? Academy Award-winning producer will release a film about the royal featuring unseen footage to coincide with 25th anniversary of her death

A documentary about Princess Diana’s life is being made to coincide with the 25th anniversary of her death.

Diana, the first feature film about the princess to be made for cinematic release, will be comprised entirely of archive footage, including clips that have never been made public.

It is being made by London and LA-based production company Lightbox, which was founded by Simon Chinn, a double Oscar-winning British film producer, and his cousin, Jonathan Chinn. 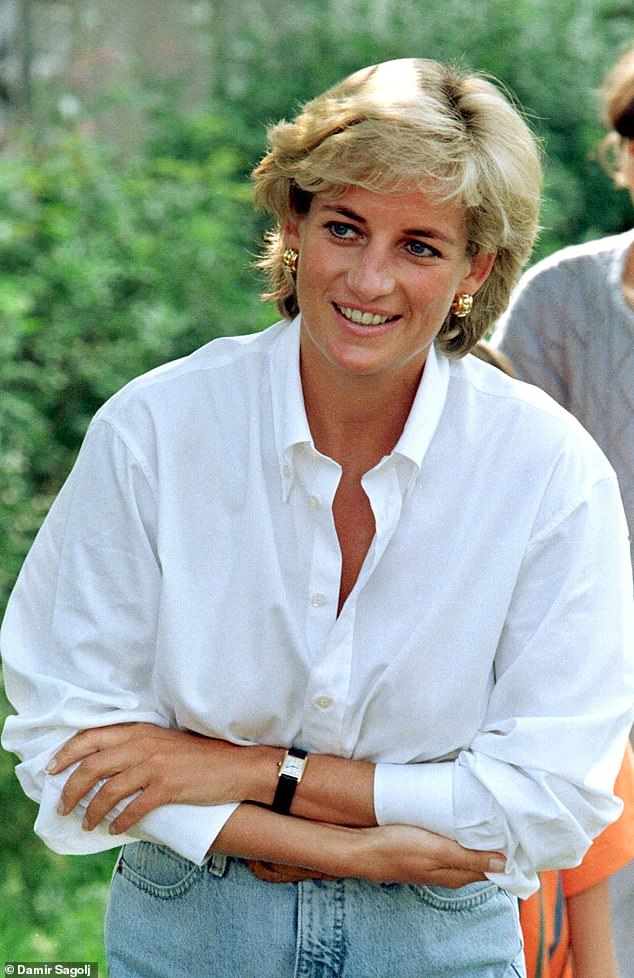 Diana, the first feature film about the princess to be made for cinematic release, will be comprised entirely of archive footage, including clips that have never been made public. Pictured, the princess on a visit to Tuzla, Bosnia, weeks before her death in August 1997

The documentary is being directed by Academy Award nominee Ed Perkins.

The prestigious team behind the film means Diana could be set for Oscar glory when it is released in 2022 – 25 years on from Diana’s death in 1997.

Simon took home the Best Documentary Feature for both Searching for Sugarman (2012) and Man On A Wire (2008). More recently produced hit documentary Tell Me Who I Am (2019) for Netflix.

Speaking to The List about the documentary, Perkins said: ‘Though we are telling a story which has been told and re-told many times, my aim is to reframe it for a modern audience and make it feel as fresh and relevant as it ever has.

‘The idea of taking an archive-only approach will allow us to immerse audiences in the narrative as if it were being told in the present.’ 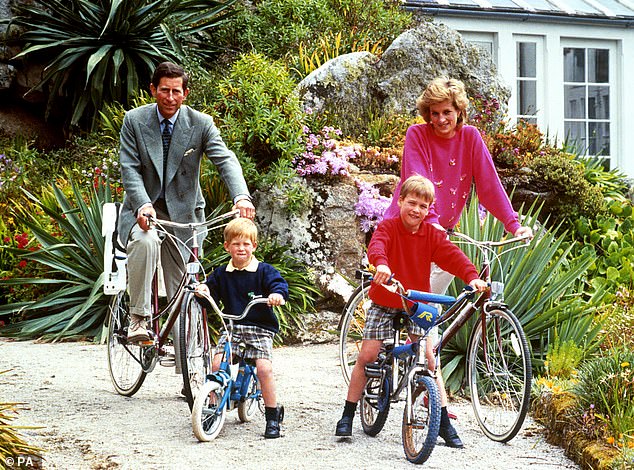 The prestigious team behind the film means Diana could be set for Oscar glory when it is released in 2022 – 25 years on from Diana’s death in 1997. Pictured, with Charles, William and Harry on a family holiday to the Scilly Isles in 1989

Simon and Jonathan Chinn added: ‘The mythology surrounding Princess Diana remains as potent as ever, but we want to paint as honest a portrait as we can of a complex woman who had a powerful influence not just on the British monarchy but on wider society.

‘In doing so we also want to allow audiences not just to better understand Diana but, through her story, to come to an understanding of the era that shaped it and to connect the dots between then and now.

The film is being produced in collaboration with HBO and Sky and will be broadcast on TV in the US and the UK following its theatrical release.