The “Game of Thrones” actress and Jonas Brothers band member tied the knot in an impromptu ceremony with a star-studded guest list, including Diplo and Khalid, in a Las Vegas wedding chapel.

“It was so fun!” Chopra Jonas, who is married to Nick Jonas, told Access about her brother-in-law’s wedding. “And it’s so Jophie, I call them Jophie. It’s like, trust them to do that. That is Jophie!” 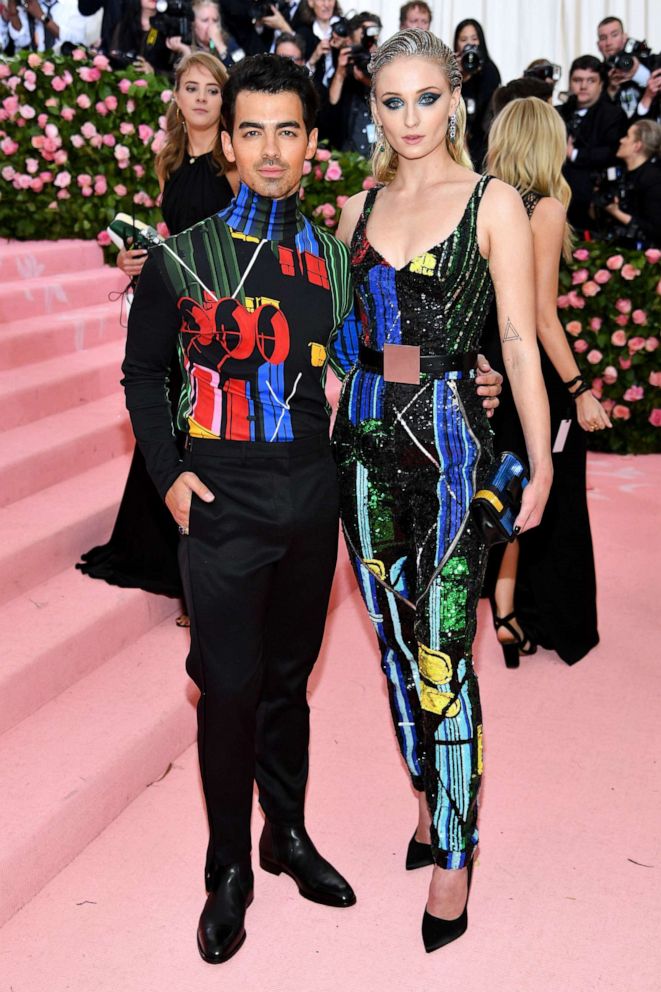 “Joe I think had this idea that he wanted to do this…he had these little black cards that we all got,” she told the outlet. “We were randomly inviting our friends, like people that we met.”

She said that the couple are still “going to have this amazing beautiful wedding, obviously,” but the night was “just epic.”

Priyanka and Nick Jonas celebrated their union a little differently, getting married in an epic celebration in India at the Umaid Bhawan Palace, in Jodhpur, Rajasthan, last December.

The couple, who had both a western wedding ceremony and a traditional Indian wedding ceremony, also celebrated their nuptials with another reception in North Carolina, where Jonas’ father grew up.

The actress also spoke about how the differences between her and Nick’s wedding celebrations and Joe and Sophie’s Vegas ceremony show that both couples embrace their own unique style.

“It’s exactly who and what we stand for,” she told Access. “Nick and Joe both are so different but are best friends, and that’s what’s beautiful about their relationships. And you can see that in the weddings as well. It was very reflective of the two of them and us as couples, you know?”