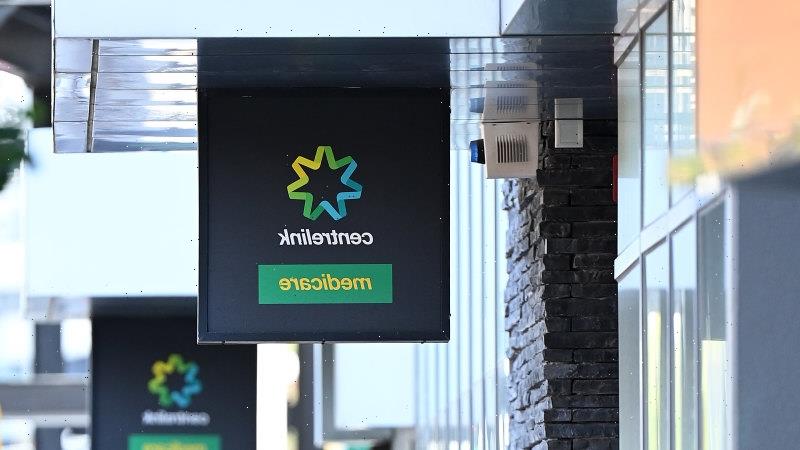 A public servant who claimed he was sacked for raising concerns about the federal government’s flawed “robo-debt” program has lost an unfair dismissal case, with the Fair Work Commission finding he was let go for making unsubstantiated bullying complaints.

Nandana Gunawardana worked for Services Australia, the government department that administered robo-debt, from 2002 until he was sacked from his job as a compliance support officer in July 2020. 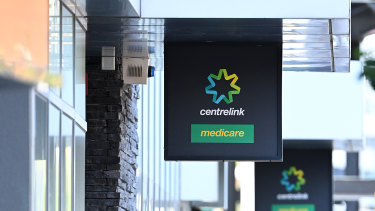 From at least 2018 he repeatedly raised concerns about the robo-debt scheme, which used a faulty method to claim some of the country’s poorest people owed welfare debts to the government.

In one November 2018 incident report, Mr Gunawardana described being stressed because he thought it was unlawful for the government to be slugging robo-debt victims with a 10 per cent recovery fee. He also spoke directly with senior staff at Services Australia about the issue.

Services Australia had already restricted its use of the recovery fee when Mr Gunawardana complained but it was still applied to 37 per cent of cases between February 2017 and October 2018. Recovery fees are still used, but infrequently and in accordance with the law, Services Australia spokesman Hank Jongen said.

By May last year, the government was forced to unwind the broader robo-debt scheme and refund all debts based on the faulty calculations at its heart amid a class-action lawsuit and a series of scathing reports and court and tribunal decisions.

An internal 2015 investigation into conduct predating his robo-debt criticism found Mr Gunawardana had failed to “demonstrate respect and courtesy to his colleagues”.

After returning to work from leave in August 2018, Mr Gunawardana made numerous complaints about what he said was “bullying and harassment” that recalled some of what he saw as his previous maltreatment. He viewed his reports as a way of “assurance to defend myself” and repeatedly failed to pursue them to a formal conclusion.

This led to a 2019 investigation by Andrew Klein, a partner at law firm Mills Oakley, who found Mr Gunawardana had “engaged in inappropriate behaviour, including making serious unsubstantiated bullying and harassment allegations against his team leader and other colleagues”. Mr Klein found Mr Gunawardana was “continually challenging and questioning work processes, performance measures and feedback provided to him”.

The unsubstantiated complaints, Ms McKinnon found, were the reason for his dismissal.

“The notion that the dismissal was part of some broader conspiracy to exclude him from the workplace because of his issues with the robo-debt program and his disclosure to the union and others is unsustainable,” she said. “… there is no evidence that would enable the necessary link to be drawn between actions taken against him and the alleged improper motives.”

The Community and Public Sector Union, which had previously aided Mr Gunawardana but did not represent him in this case, said it did not comment on individual industrial matters.

Mr Jongen declined to comment on Mr Gunawardana’s case, citing the possibility of an appeal. Mr Gunuwardana said he was considering an appeal.