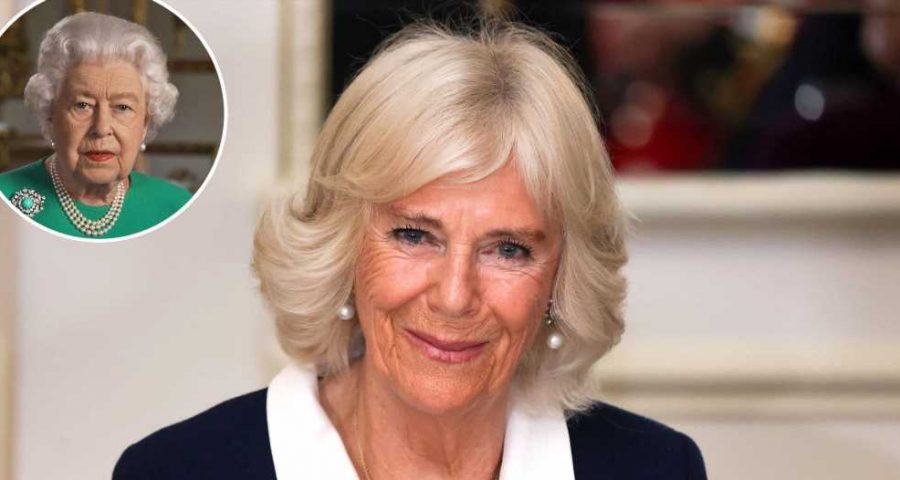 While greeting well-wishers with husband King Charles III in Belfast, Ireland, Camilla, 76, stopped to speak with a woman named Barbara who was holding a photo of the king, 73.

Buckingham Palace confirmed on Thursday, September 8, that the long-reigning monarch died at the age of 96.

Charles, who wed Camilla in 2005, broke his silence soon after news of his mother’s death was announced.

“The death of my beloved mother, Her Majesty The Queen, is a moment of the greatest sadness for me and all members of my family,” the former Prince of Wales wrote in a statement shared via his Clarence House Twitter account. “We mourn profoundly the passing of a cherished Sovereign and a much-loved Mother. I know her loss will be deeply felt throughout the country, the Realms and the Commonwealth, and by countless people around the world.”

When Will Prince Charles Become King? Everything to Know

He added: “During this period of mourning and change, my family and I will be comforted and sustained by our knowledge of respect and deep affection in which The Queen was so widely held.” 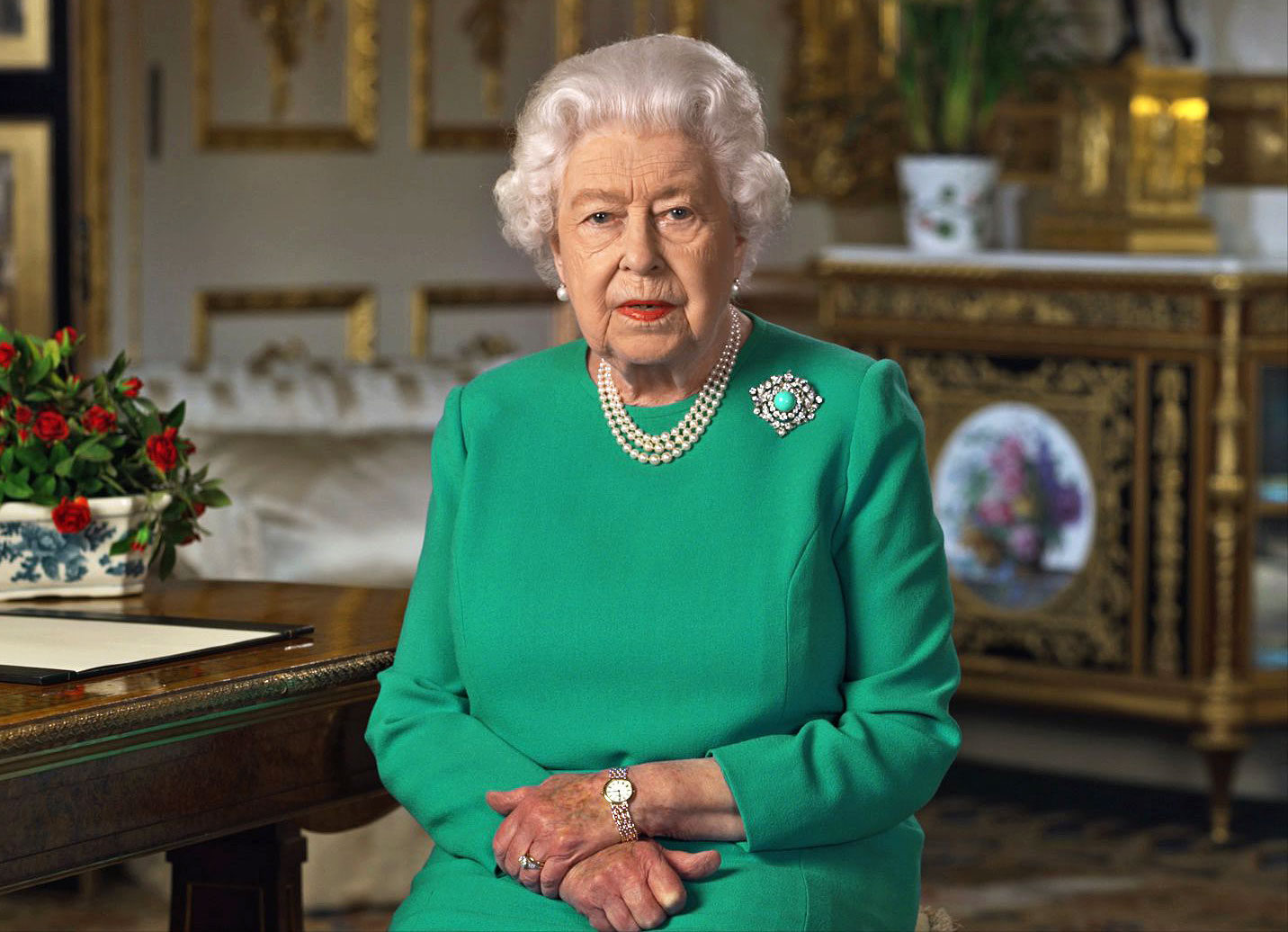 The palace’s initial statement referred to Camilla as queen consort, which reflected Elizabeth’s previous hopes that her eldest son’s wife would inherit that title upon Charles’ accession as king.

“When, in the fullness of time, my son Charles becomes King, I know you will give him and his wife Camilla the same support that you have given me,” Elizabeth wrote in a February statement, celebrating her Platinum Jubilee. “And it is my sincere wish that, when that time comes, Camilla will be known as Queen Consort as she continues her own loyal service.”

Camilla and Charles, who has acceded to the throne ahead of a formal coronation ceremony, were honored by the late monarch’s wishes at the time. The Duchess Camilla’s Reading Room founder has since been candid about supporting her spouse in his new role.

“I learned that your place is several feet behind the monarch,” Camilla told The Australian Women’s Weekly in a July interview, praising late father-in-law Prince Philip for doing so during Elizabeth’s reign. “You’re there as a back-up.”