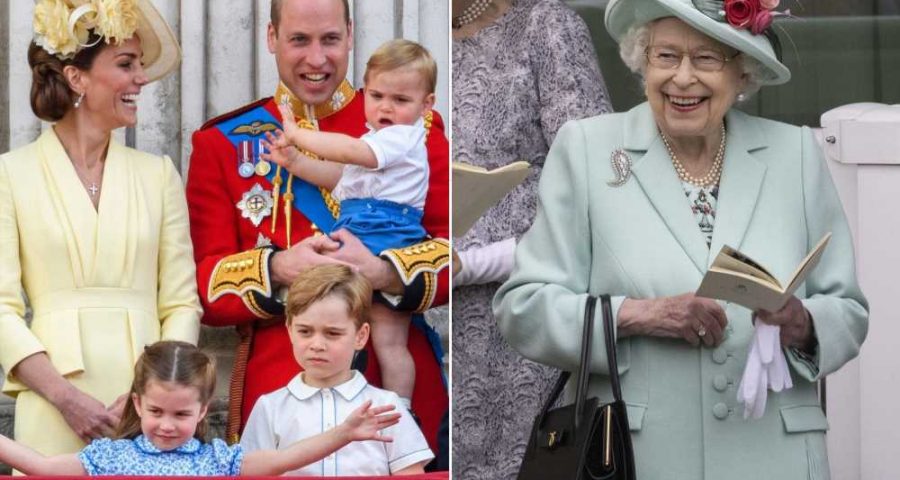 Prince Charles has no plans to see son Harry when he returns to UK: report

In a series of images shared on the family’s Twitter account, the Duke of Cambridge is seen smiling at four different events, including 2019’s Trooping the Colour, where he was joined by wife Kate Middleton and their three children.

In the monarch’s tribute on Monday, William and Kate, also 39, are also seen laughing together in another photo taken from the Cambridges’ May tour of Scotland, where they took part in the Lawn Tennis Association’s Youth program. 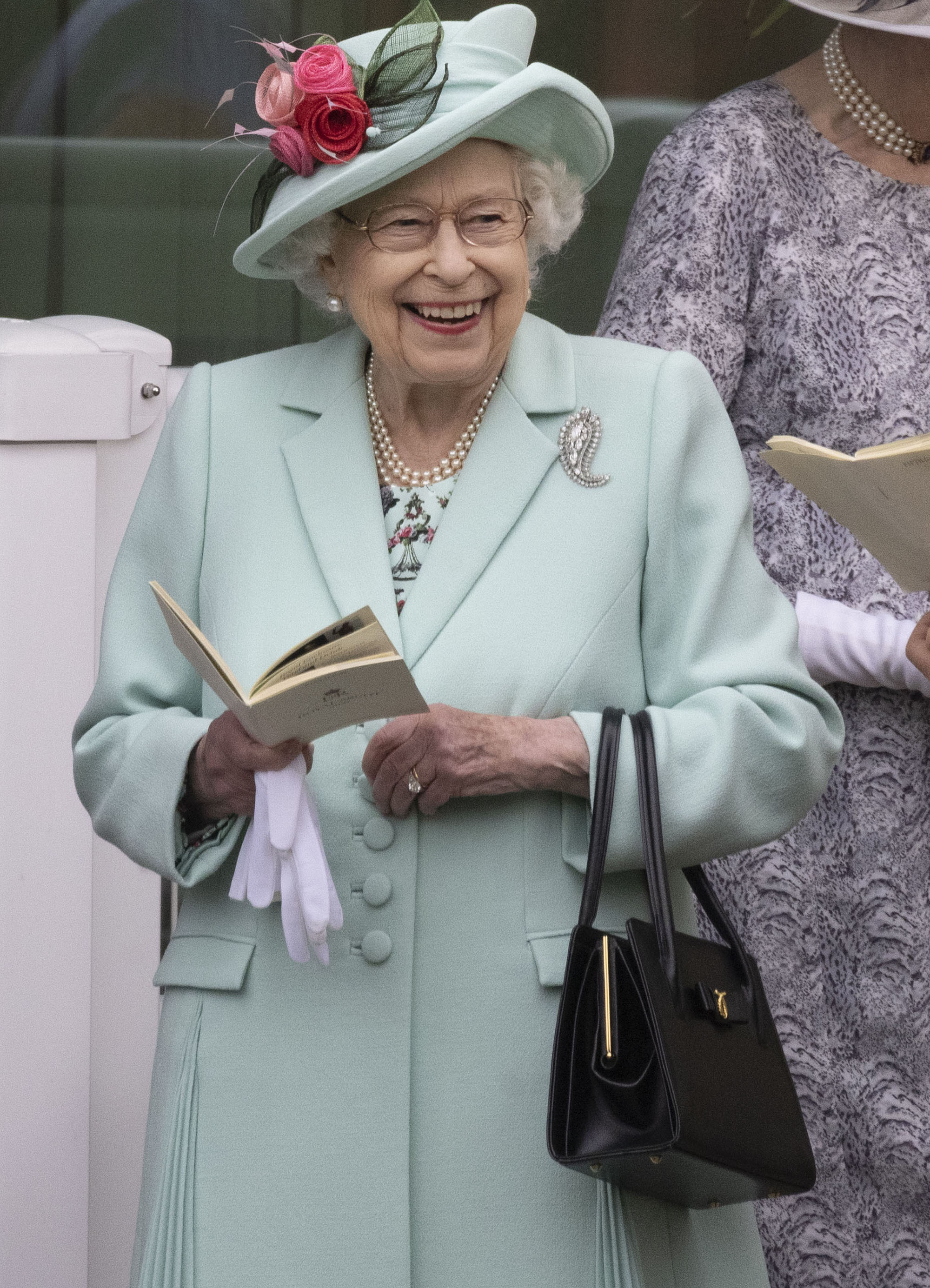 In addition to the Queen, 95, William’s father, heir to the throne Prince Charles, also posted a pair of throwback images.

“A very Happy Birthday to The Duke of Cambridge,” his post read.

“Couldn’t have wished for a better future King! Happy birthday,” one royal watcher wrote, while another penned, “Happy Birthday Prince William. I hope you have a lovely day with your wife and children.” 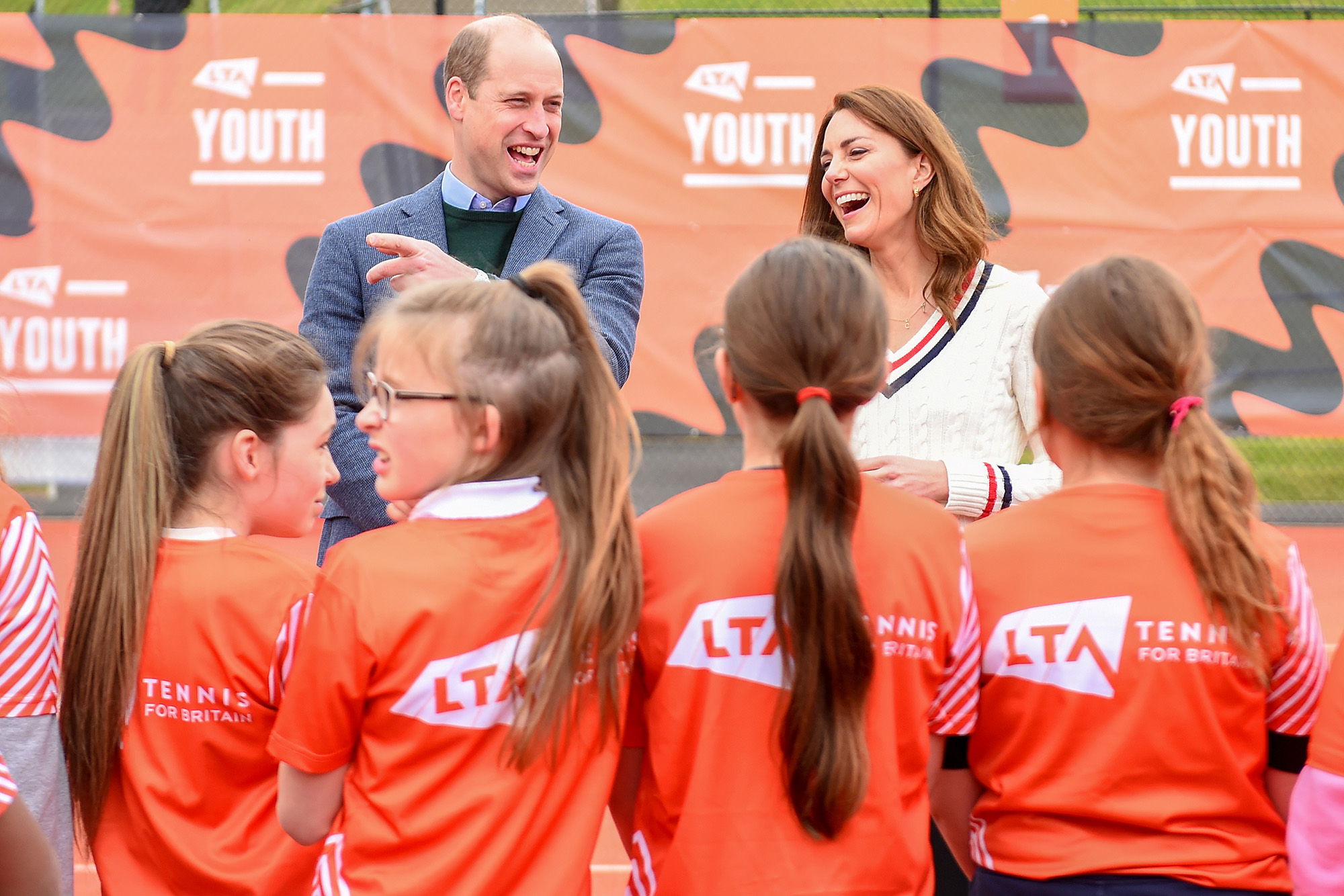 William kicked off his 39th year in an eventful way, beginning Sunday on Father’s Day. The Duke of Cambridge, along with George and Charlotte, surprised runners participating in a half-marathon at the Queen’s Sandringham Estate in Norfolk.

The royal trio cheered on runners as the race began, according to BBC, with participant Brian Cook stating it was “a nice surprise and nice of them to do.”

The event seemed to have brought some much-needed joy to the family, who have been mourning the April death of the Queen’s husband, Prince Philip. Their rocky relationship with Prince Harry and Meghan Markle has also continued to make headlines following the Duke and Duchess of Sussex’s royal exit last year.