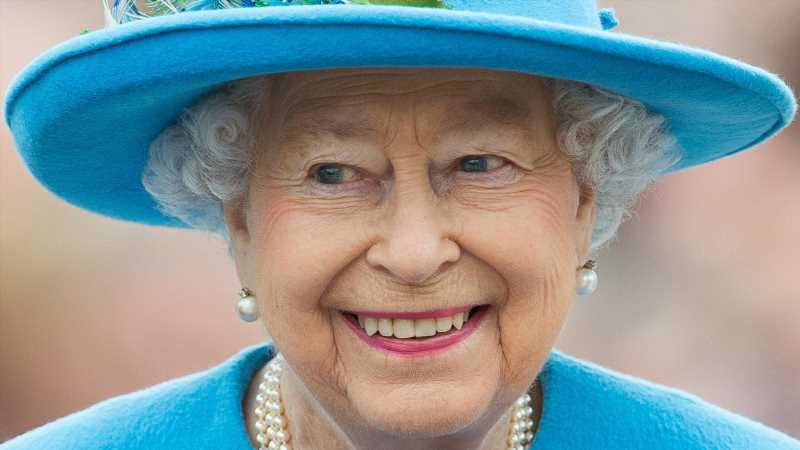 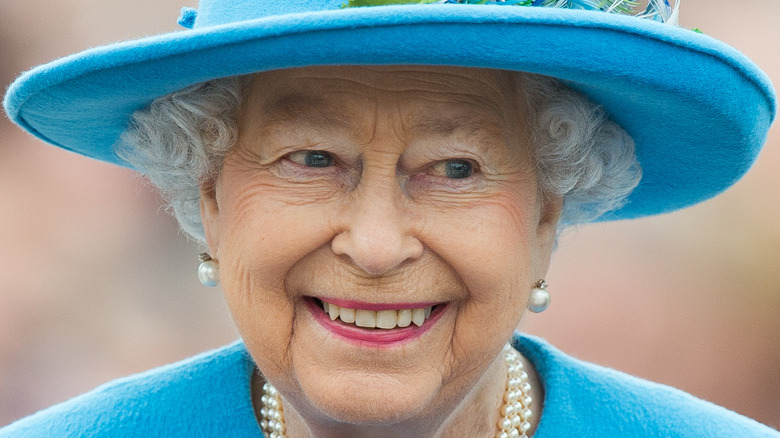 Prince Harry arrived in the UK earlier this week in anticipation of the unveiling of a new Princess Diana statue at Kensington Palace. The Duke of Sussex immediately headed over to Frogmore Cottage to self-quarantine after touching down at Heathrow (via Daily Mail). This is the second time Prince Harry has been back since his tell-all interview with Oprah Winfrey that revealed some shocking truths about what it was like living in the royal family.

Since exiting, Harry has had a strained relationship with his brother, Prince William, and father, Prince Charles. It was the Queen who acted as a bit of a middleman and sympathizing with Harry. The Observer even reports that royal biographer Andrew Morton believes Queen Elizabeth understands Harry and Meghan’s struggles, because she saw her younger sister, Princess Margaret, go through the same thing. Even in the Oprah interview, Meghan mentioned that she would regularly call Queen Elizabeth on the phone “just to check in,” according to The Sun.

However, with Harry’s recent Apple TV+ series, “The Me You Can’t See,” it seemed as though Harry’s comments about his life in the royal family had gone too far. Republic World reported back in May that the queen was “deeply upset.” Then, it was reported that Harry and Meghan did not ask for permission when it came to naming their daughter, Lilibet — the Queen’s personal nickname — and a source said the queen was tired of the “mistruths” (via Daily Mirror).

Queen Elizabeth drove herself to Frogmore Cottage to talk to Harry 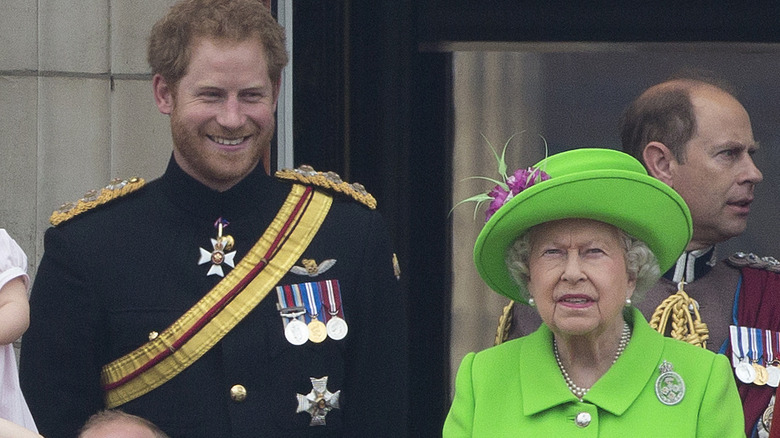 While it was reported that the queen was growing frustrated with all the Harry and Meghan drama, according to the Daily Mail, it seems she still cares for her grandson. According to The Mirror, the queen was spotted making her way to Frogmore Cottage on Friday to see Harry (via Marie Claire). The 95-year-old monarch even drove herself, though it’s unclear if the two actually saw each other in person since Harry had to quarantine for five days because of COVID travel restrictions.

The Metro reports that Queen Elizabeth didn’t even wait long after Harry arrived at Heathrow before she was on the road to visit. As far as what the two discussed during reunion, a source told The Sun that “after everything that has gone on,” the queen may have taken “this opportunity to act as the peacemaker.” The last time Harry was back home was for Prince Philip’s funeral, which did not result in the reconciliation everyone had hoped for. In fact, tensions seemed even higher between Harry and his brother, Prince William. People reports that a royal historian said the two “started quarreling again.” So, it seems the queen’s visit to Frogmore may just be to ease any tension this time around to avoid unnecessary fights. 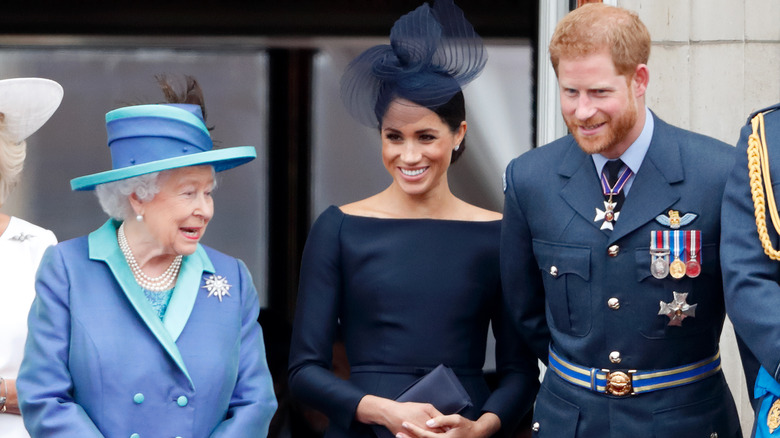 Despite reports that the queen was “sent over the edge” when it came to the PR back and forth over Lilibet’s name, it seems she still very much loves her grandson (via The Sun). In fact, it was reported that she keeps a rare photo of Harry and Meghan Markle on display next to a gorgeous bouquet of flowers (via People). Since the coronavirus pandemic began, the monarch has been unable to meet with Prime Minister Boris Johnson face to face for their weekly meetings. However, that changed on June 23, when the two finally met up at Buckingham Palace. The audience was documented with a few photos of the two together, and some fans noticed the photo of Harry and Meghan in the background among other snapshots of the royal family.

The rare photo is from Megan and Harry’s engagement shoot, and was reportedly never released to the public. According to Cosmopolitan, the queen knew that the photos on display would be seen, and having the Duke and Duchess of Sussex there would show she still very much cares for the couple and is in support of them. What a class act.